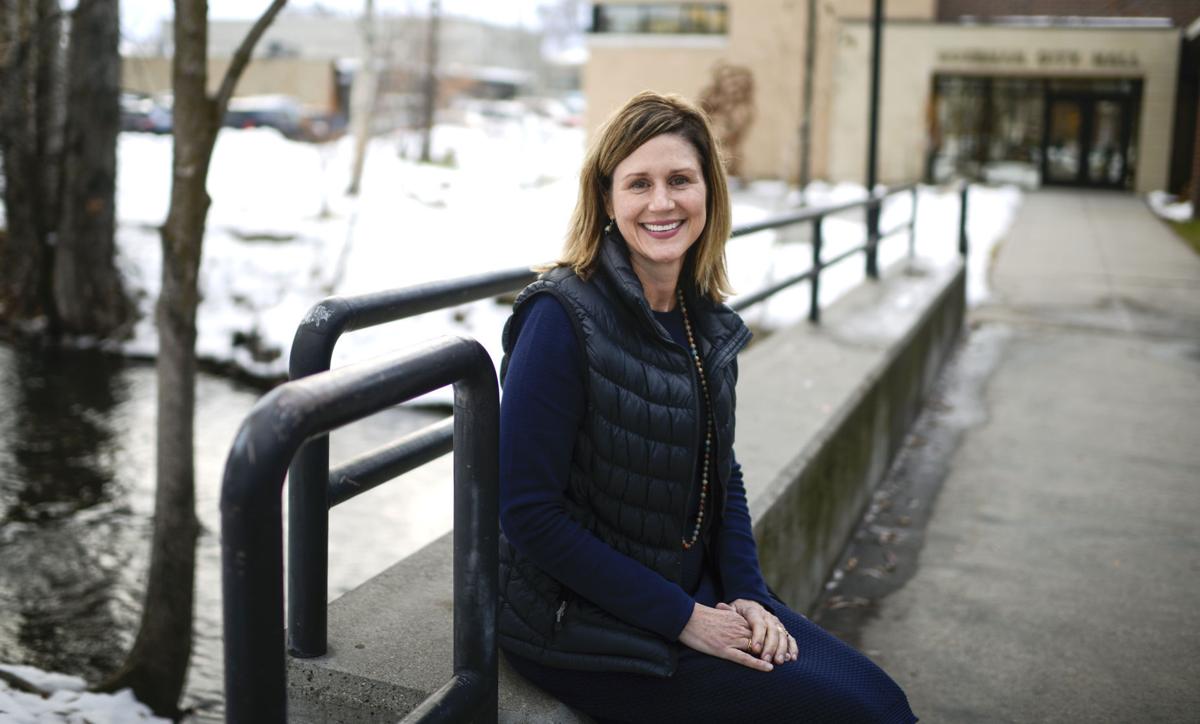 Bozeman's new City Manager Andrea Surratt sits for a photo outside her new office in City Hall on Thursday, Nov. 16, 2017. The North Carolina native brings over 26 years of city work and planning experience to her new job. 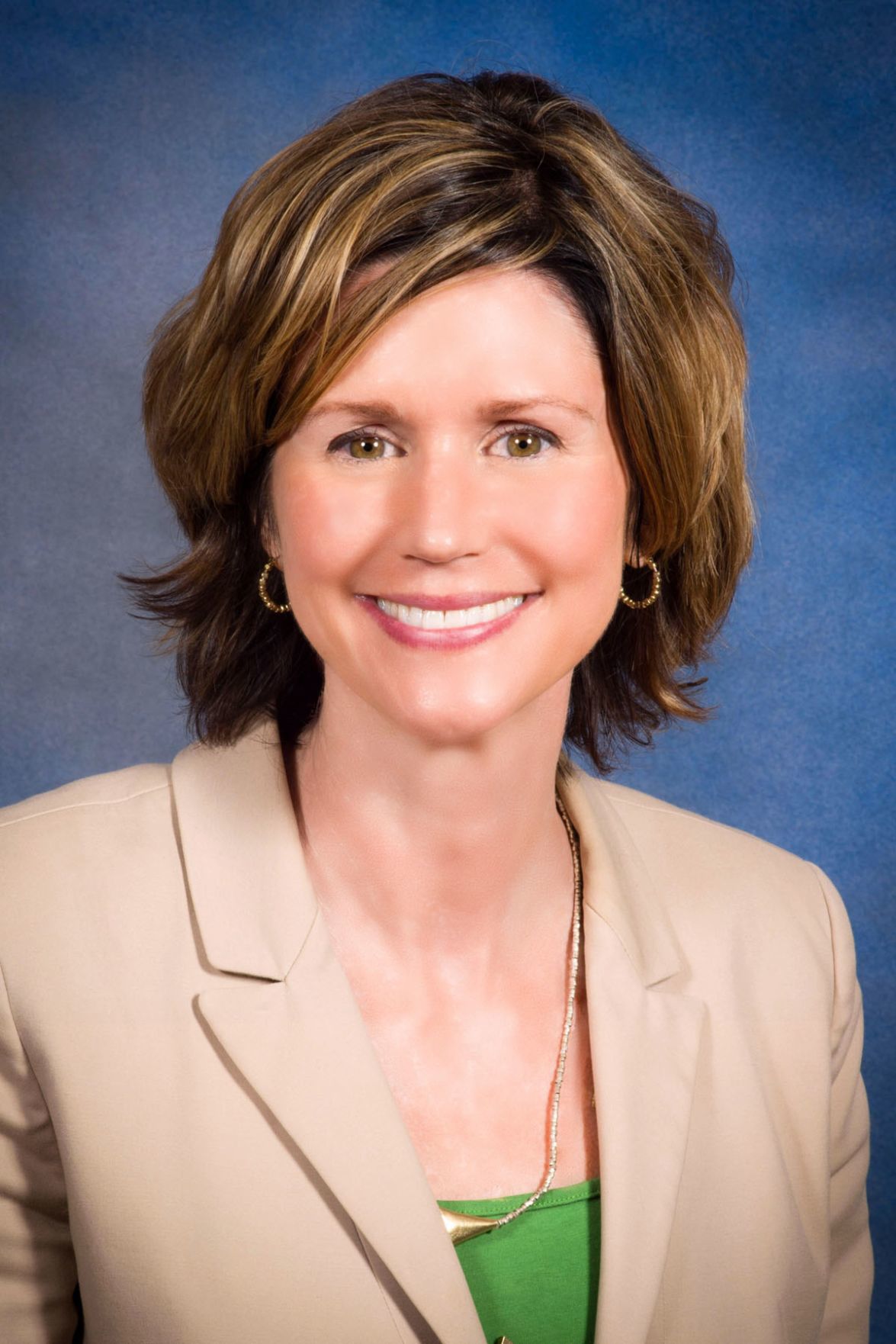 Bozeman's new City Manager Andrea Surratt sits for a photo outside her new office in City Hall on Thursday, Nov. 16, 2017. The North Carolina native brings over 26 years of city work and planning experience to her new job.

Bozeman’s city manager of roughly two years is leaving town for a new job, meaning the city has to find its next top employee.

City Manager Andrea Surratt has accepted a position as the manager for the city of Sandy Springs, Georgia, a suburb of Atlanta with a population of 107,000.

When Surratt left her North Carolina home in 2017 to work for Bozeman, she described the job as potentially her last career move and added Bozeman has “everything that a large urban environment has without the headaches.”

In a Tuesday news release announcing her departure, Surratt said she was thankful for the chance to be in Bozeman and is proud of the team and work she’ll leave behind.

“Sandy Springs is an opportunity for advancement in a larger community in a major metropolitan area. Its location brings me closer to my family, which is important as I look toward my future,” Surratt said.

In an interview, Surratt said a recruiter reached out to her for the job. She said she was open to the change after her mom died in January.

“My father is 83 years old in North Carolina and that changed the time horizon for getting closer to spend time with him and be a part of his life,” Surratt said.

“My life took a shift, and I need to do the right thing going forward.”

Surratt’s dad is known by many in city hall for remotely tuning into the weekly Bozeman City Commission meetings that often go hours into Monday nights.

Surratt said the new job will also be good work in a great city with higher pay.

The Sandy Springs City Council was scheduled to vote on whether to hire Surratt at its Tuesday meeting — a move the council’s mayor has backed, according to Sandy Springs city documents.

Surratt would make $222,000 a year at the new job. That’s a significant jump compared to her $158,500 salary with another $2,000 a month for housing, according to her city of Bozeman employment agreement.

The city manager is the only person hired or fired by Bozeman city commissioners, who are also in charge of setting the path to fill the position. When that will happen in this case is still up in the air.

Bozeman commissioners will decide Surratt’s last day “as appropriate within her contract,” according to the news release.

Mayor Cyndy Andrus said the search for a replacement will likely last into the new year. She said the immediate focus will be finding an interim manager.

Surratt arrived in Bozeman in November 2017, replacing then-interim Dennis Taylor. That was after city commissioners unanimously asked former city manager Chris Kukulski to leave after 13 years on the job.

Surratt, a North Carolina native, arrived in Bozeman with 26 years of work and planning within cities experiencing growth. She was the assistant city manager for the city of Hickory for 10 years before moving to Bozeman.

Bozeman has a lot going on to be without its top city administrator.

Tuesday’s announcement comes the same week Surratt is due for her second annual review from commissioners.

“I’m sad. I will miss her, and I think she’s been a great city manager,” Andrus said. “We do have a lot on our plate, but I have a lot of confidence in our staff and this organization.”

She said Surrattt was pivotal in helping set up the Bozeman strategic plan and leading work on those top goals commissioners outlined.

Andrus said the city will look for a replacement who can continue that effort and who understands what it’s like to lead a city experiencing rapid growth.