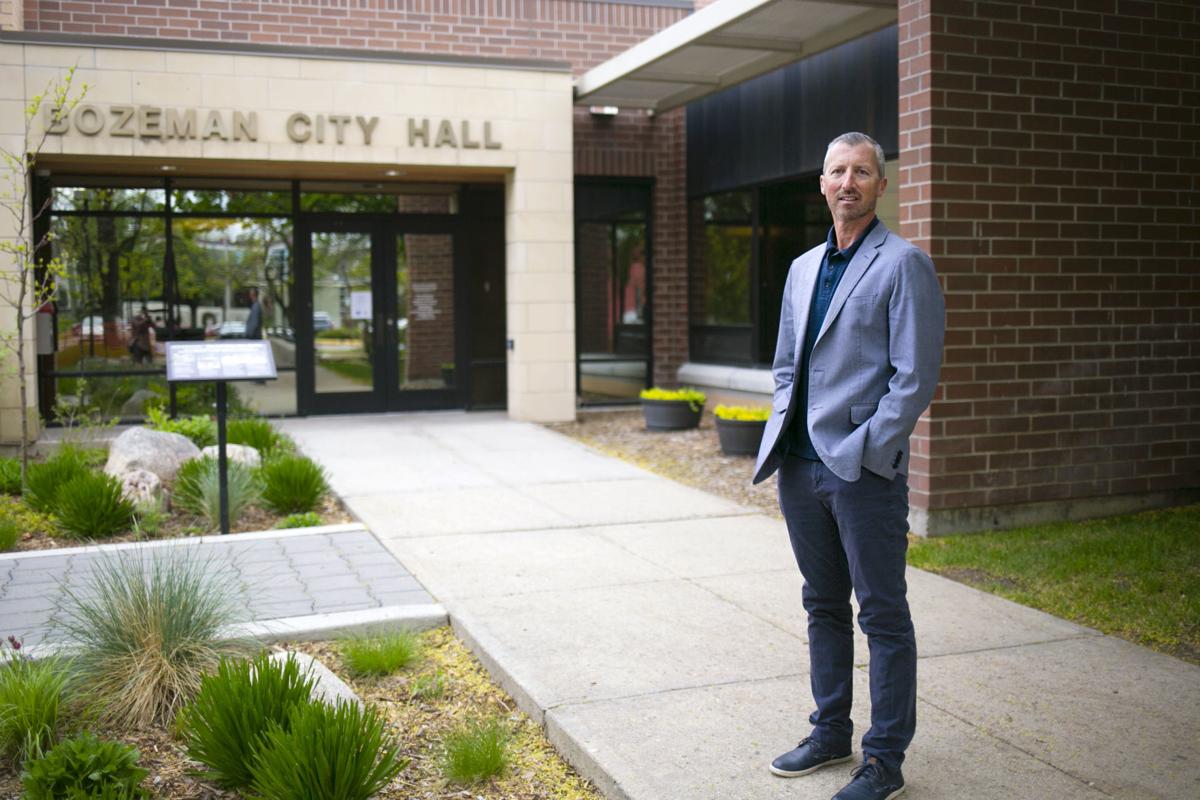 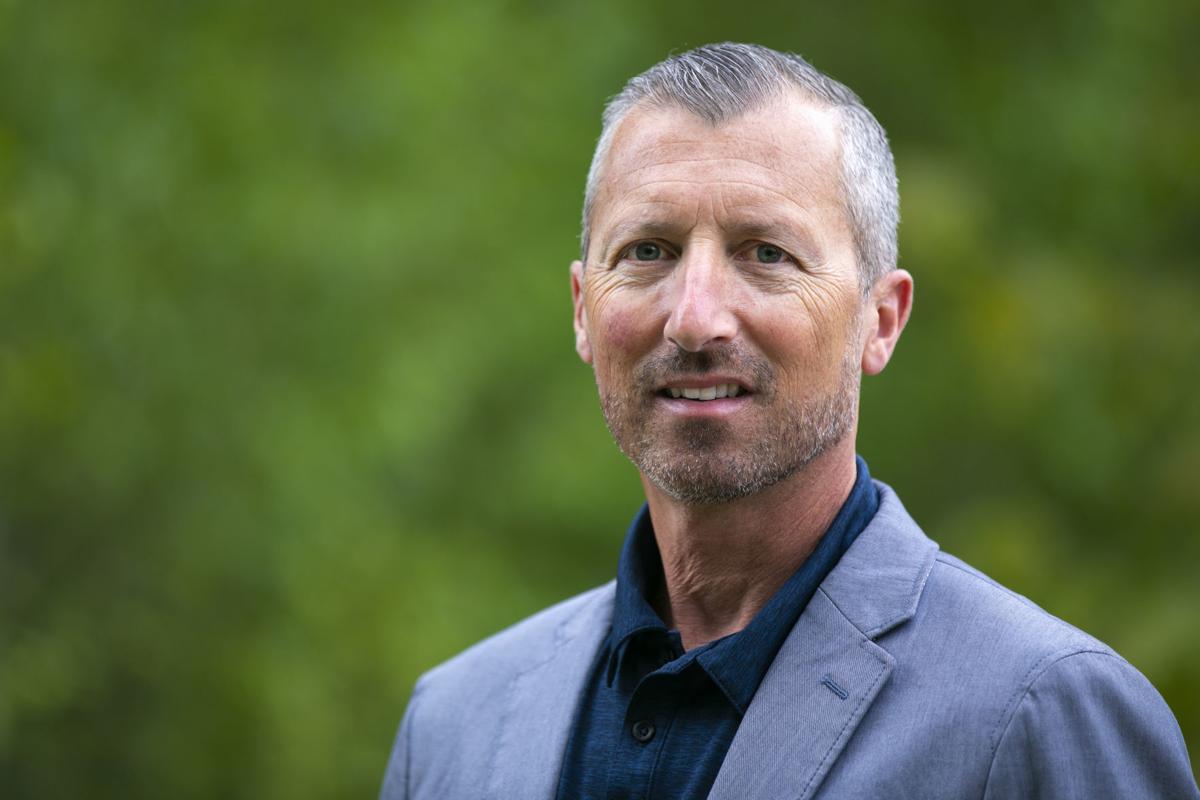 “Those are problems that occur in communities where there is no easy answer. Some are capital-related and some of them are just really big challenges,” Mihelich said.

Before making the move to Montana, Mihelich had been one of two deputy city managers and the chief operating officer of Fort Collins, Colorado, a city of about 170,000. Fort Collins is not only similar to Bozeman in its proximity to the mountains or college-town feel — it’s experienced the same rapid growth that Gallatin Valley is grappling with now.

Before that, Mihelich was an assistant city manager in Surprise, Arizona, just outside of Phoenix. Between 2000 and 2010, the population of Surprise increased by 281%, according to the U.S. Census Bureau.

Mihelich, 52, said his past work experience will transfer well to Bozeman.

“A lot of issues I dealt with in Fort Collins are issues that we’re working on here, you know, climate change and design control and preservation of open space and expansion of trails. And all of those things interest me not only personally, but also professionally, so I just thought it was a really good fit,” Mihelich said.

Mihelich said that growth certainly leads to problems like overcrowding and less open space, but that it’s better to be a growing city than a shrinking one.

“I think the best way to address those (problems) is to continue to have community engagement and to ask people that live here, either a very long time or very short time, why they moved here or what’s important to them, and what can we do as a community to protect that,” Mihelich said.

The city manager of Bozeman is charged with shepherding through the policies and budget approved by the five-member city commission. Commissioners hire, fire and oversee the position.

Mihelich was one of 83 applicants to apply for the job and was the only finalist named publicly. Four finalists were supposed to be announced, but city officials chose to name only one, saying the process was changed due to COVID-19.

Dennis Taylor, who served as interim city manager, said there was some concern about recruiting and hiring for the job in the midst of a pandemic, but that it worked out for the best.

“We’re very fortunate that we were able to attract such a talented city manager,” Taylor said of Mihelich.

Taylor said he thinks Fort Collins is one of the most well-managed cities in the West, and that the city is a regional leader on issues like climate change.

The Chronicle published a story entitled “To grow or not to grow: In Fort Collins, a warning for Bozeman’s future?” in 2018 that explored the issues that accompany rapid growth. Former Mayor Kelly Ohlson was quoted saying Fort Collins should not be used as a model for growth management, that it grew too big, too fast, and that city policy encouraged that.

Mihelich said the topic of growth is polarizing. He said some people argue the free market should dictate it without intervention and others say “let’s raise up the drawbridge and not have any growth at all.”

“I would suggest that the answer actually is probably more something in the middle and finding ways for us to continue to thrive as a community, but making sure the special elements of Bozeman aren’t lost as we grow,” Mihelich said.

When the Coloradoan reported that Mihelich was leaving Fort Collins, the story said he was the city’s point man on affordable housing, homeless services and climate change.

Mihelich said some of the work he’s most proud of is Fort Collins’ climate action plan, saying it’s one of the most aggressive in the country. According to his resume, he was invited to speak to the European Union about it.

Mihelich said he’s also proud of work he’s done on parks and recreation master plans that have extended trails and conserved green space. He said homelessness is a complicated issue and one that won’t go away.

“My approach has always been to make homelessness rare, short-lived and non-recurring and to have a community systems in place to try to address that,” Mihelich said.

Mihelich, who started as city manager May 26, will present a portion of the city’s proposed budget to the commission Monday evening. He’s also starting his job in the middle of a pandemic and economic recession. He said it’s important for the city to be stringent about following guidance from the U.S. Centers for Disease Control and Prevention while also supporting local businesses that have taken a financial hit.

Mihelich said he’s been spending his first week talking to as many people as he can, from city commissioners to the guy he bought flies from before a recent fishing trip.

“To me, it’s really about relationship building more than anything else. I’m trying to get to know as many city employees as I can, but also neighbors and small business owners and stakeholders,” Mihelich said.