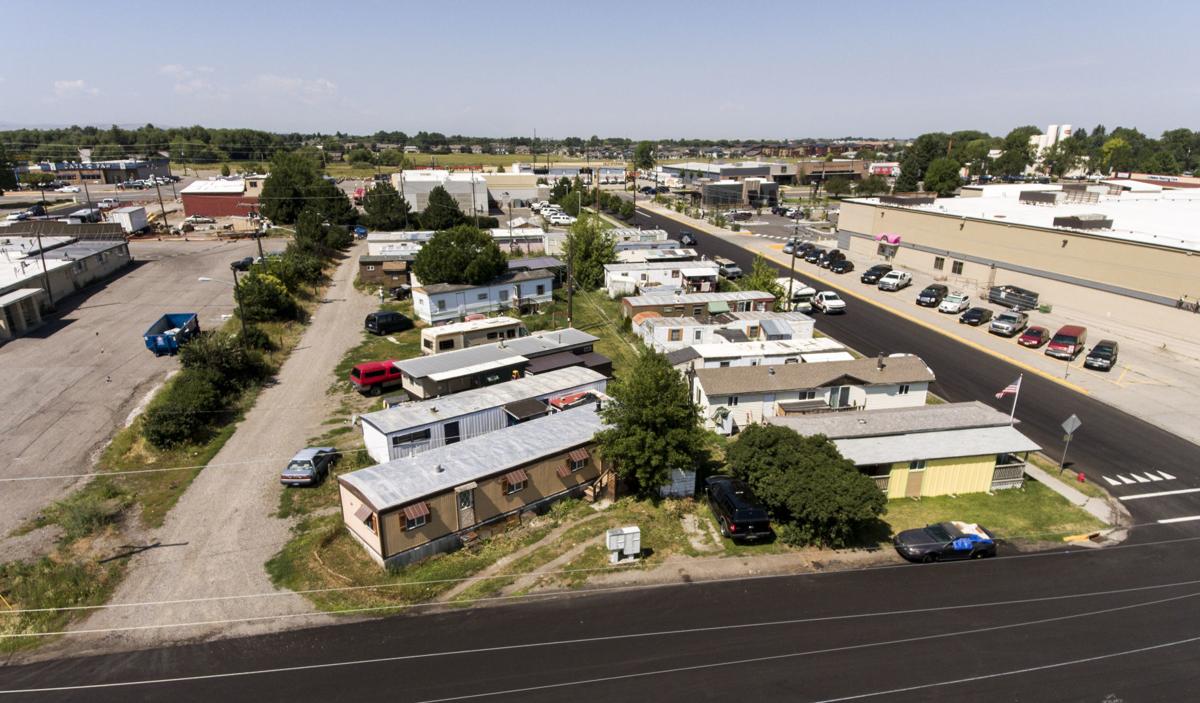 The Sunset Mobile Home Park is slated for demolition in December. 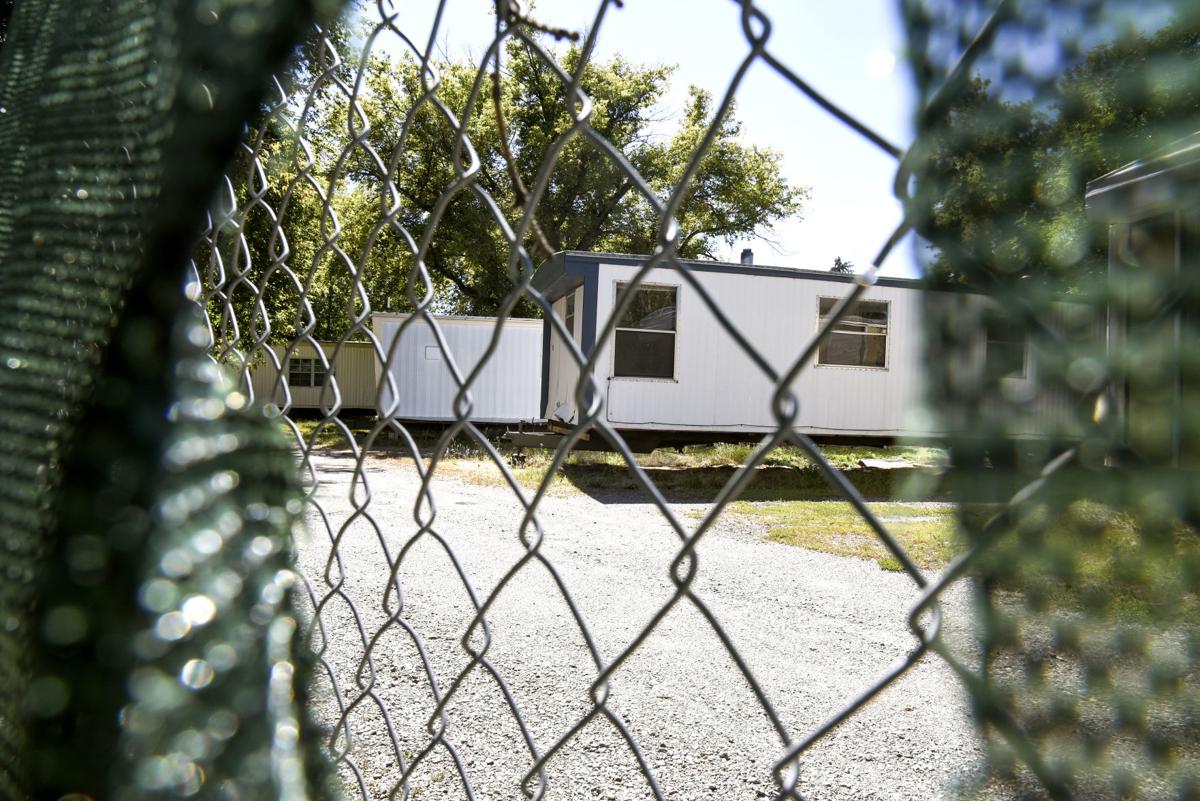 The rows of mobile homes inside the small trailer park off of North Willson Avenue are fenced off from the street to clear the site for development. A developer plans to build a series of duplexes in their place.

The Sunset Mobile Home Park is slated for demolition in December.

The rows of mobile homes inside the small trailer park off of North Willson Avenue are fenced off from the street to clear the site for development. A developer plans to build a series of duplexes in their place.

Tax records show the number of mobile homes in Gallatin County has been on the decline since 2011.

According to data obtained from the Gallatin County Treasurer's Office, a total of 167 mobile homes have been lost across the county from 2011 to 2019. With mobile homes being some of the most affordable housing, advocates are worried about what will happen if they continue to disappear.

Though it wasn't included in the 2011 to 2019 number, one of Bozeman's larger losses of mobile homes happened in 2006, when 92 residents of the Bridger View Trailer Court were evicted to make way for a subdivision of homes going for as much as $1.5 million.

Due to the 2008 recession, the project never ended up happening. Story Mill Community Park now occupies the land, with an affordable housing development planned adjacent to the park.

A year later, 92 residents at Korner Kourt in Four Corners were given 180 days to move for a new Town Pump. Since then, residents at a trailer park on North Willson Avenue were evicted to make way for a series of duplexes, and those at Sunset Mobile Home Park on the corner of North Fifth Avenue and West Tamarack Street have until Dec. 1 to relocate to make way for a new mixed-use building.

It's been 22 years since the last park opened in Bozeman. Many were built on what was once the outskirts of town, but now, Bozeman has grown around them, Menuez said.

In general, mobile homes have been disappearing across the state, said Kaia Peterson, NeighborWorks Montana assistant director. It tends to happen in larger, fast-growing communities or in smaller ones with shrinking populations, she said. Whitefish lost several trailer parks in the building boom before the recession, and a recent Missoulian article reported Missoula County has lost nearly 300 mobile homes since 2011.

When mobile home owners and renters are forced to relocate, a variety of things can happen. With the Bridger View Trailer Court, residents were offered cash incentives by the developer, Menuez said. Sunset Mobile Home Park is in a tax increment finance district, meaning the developer will be reimbursed for costs of relocating residents, which HRDC has been managing.

Sometimes, people will find a subsidized or market-rate rental to move into, couch surf or move in with family out of state. NeighborWorks has also heard reports of people becoming homeless due to being displaced from mobile homes, Peterson said. She knows of some people who have had to move three times in the past three to five years due to displacement.

Peterson said there are no mandated relocation assistance programs other than for projects in places like TIF districts. In Bozeman, Menuez said people may go through channels at HRDC and other nonprofits like its housing search workshop, homebuyer education program and subsidized housing.

To preserve mobile home parks, Peterson said people in places with a lot of development are turning to policy. Menuez said HRDC has leaned more toward working directly with park owners.

They hope to get more parks to take on the resident-owned cooperative model, under which mobile home park residents collectively buy and operate the property.

View Vista Village in Livingston is well on its way to being the first mobile home park in Southwest Montana to buy the land and take on the ROC model. Leaders at NeighborWorks and HRDC hope it will show it can work here, and they've already met with several local trailer park owners to explain how the model works.

Most aren't quite ready to sell at this time. Some owners are seriously interested, and for some, it might not pencil out as well, Menuez said. It's important for them to know it's an option, though, she said.

"I think most of the owners that we work with, they don’t want be the bad guys and kick people out," she said.