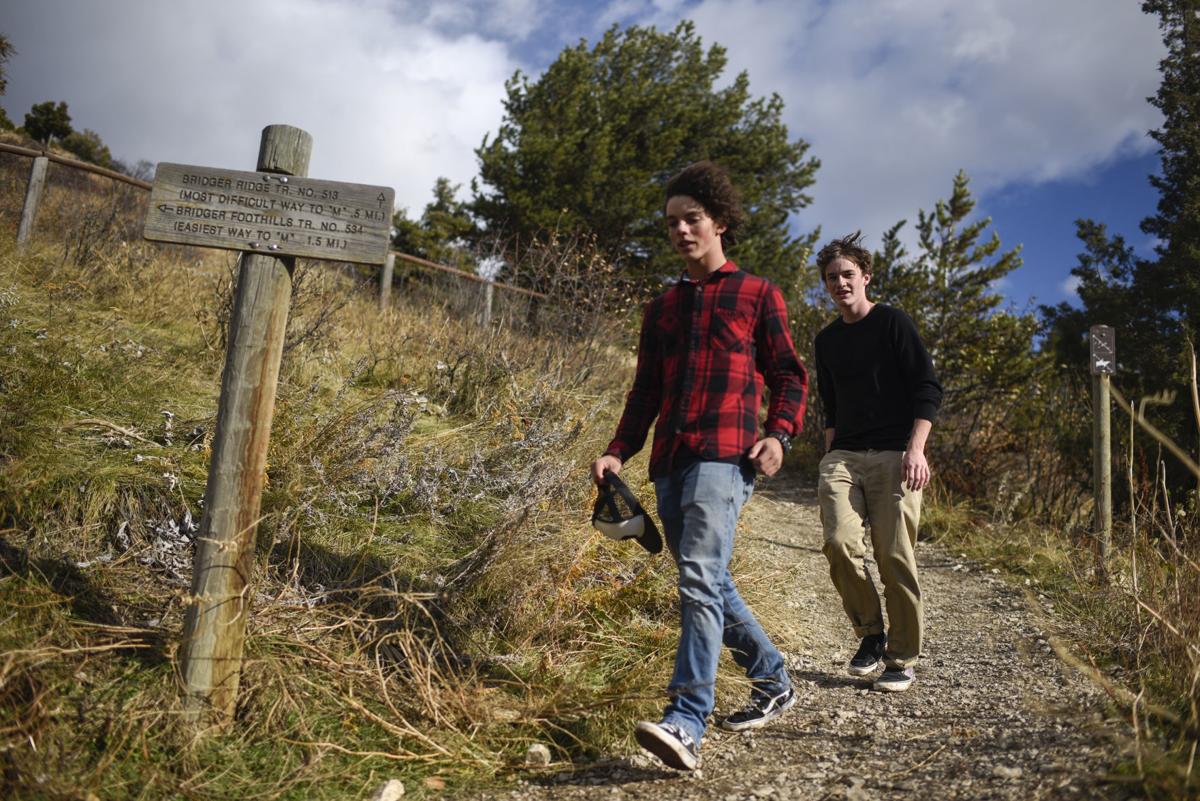 Two hikers finish a hike to the “M” on Tuesday afternoon outside of Bozeman. 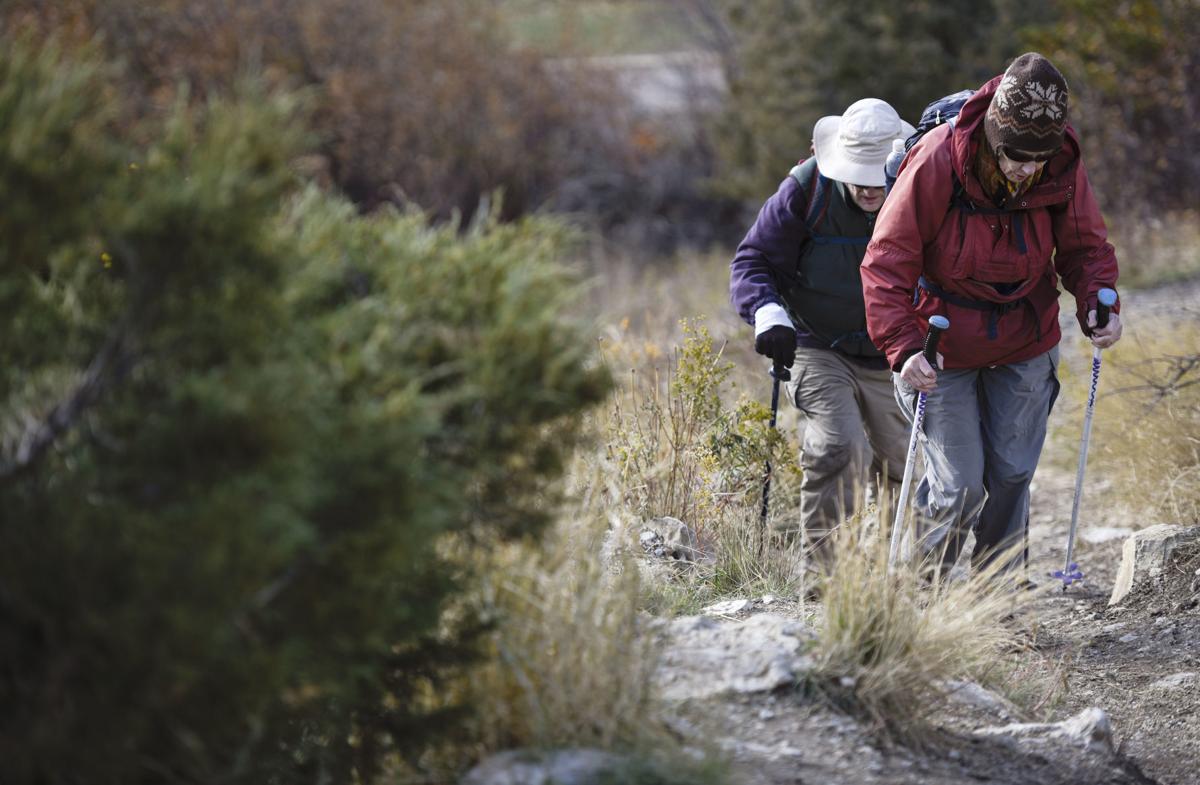 Two hikers finish a hike to the “M” on Tuesday afternoon outside of Bozeman.

Outdoor recreation plays a large role in Montana’s economy, and a recent study from the federal Bureau of Economic Analysis put that role in perspective.

Montana ranks second in the country for how much outdoor recreation contributes to its gross domestic product — 5.1% in 2017. Hawaii ranks first with 5.4%. Maine is third.

On Monday, Bozeman-based Headwaters Economics released a visualization of the data. Headwaters’ executive director, Ray Rasker, has written about rural development and the role of environmental quality for a decade. He sat on a board that guided the Bureau of Economic Analysis research.

Rasker said the report can help Montana understand the return on its investment in outdoor recreation.

“It’s not just a luxury item,” Rasker said. “It’s something that stimulates the economy and creates jobs.”

The statistics were developing using the State Outdoor Recreation Satellite Account, which “isolates the economic activity associated with outdoor recreation spending and production in a state’s economy,” according to the Bureau of Economic Analysis. The statistics include industries like accommodation, retail, manufacturing and transportation.

In 2018, Headwaters Economics found that outdoor recreation generated 71,000 jobs and $7.1 billion in consumer spending in Montana.

“Not only is it a big sector of the economy, it’s growing fast,” Rasker said.