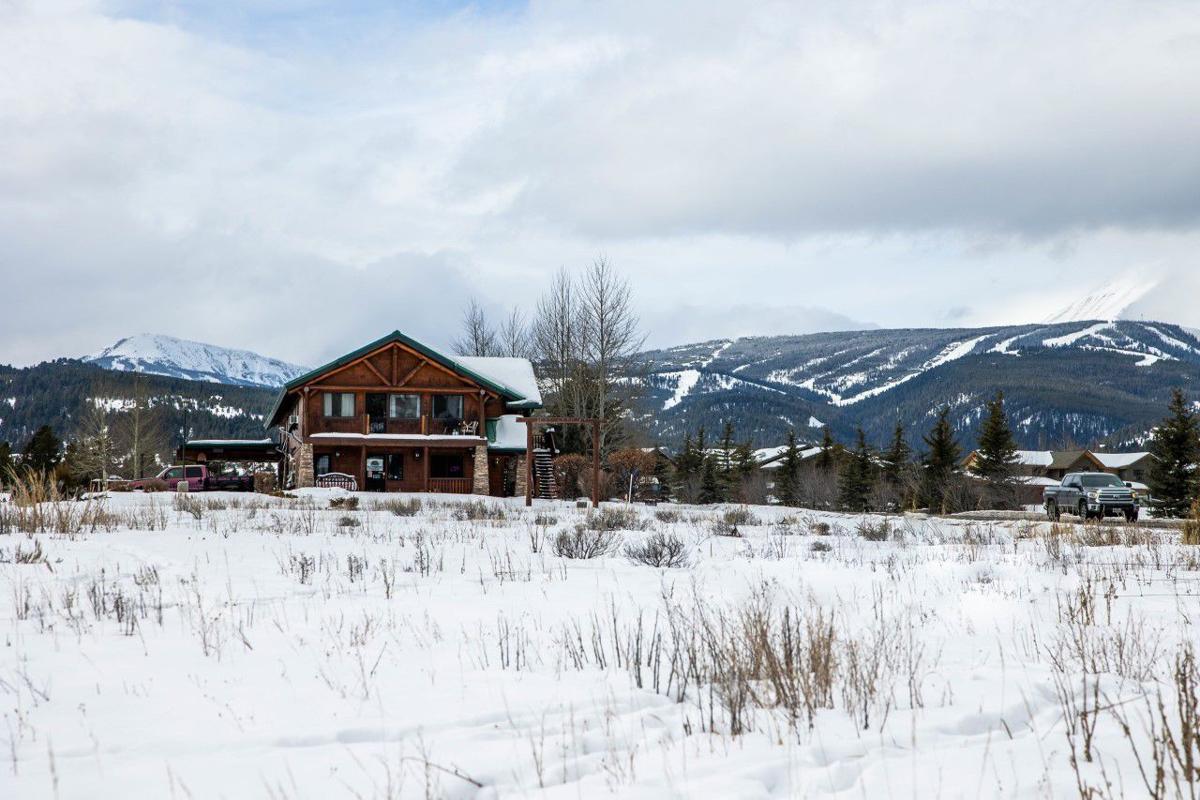 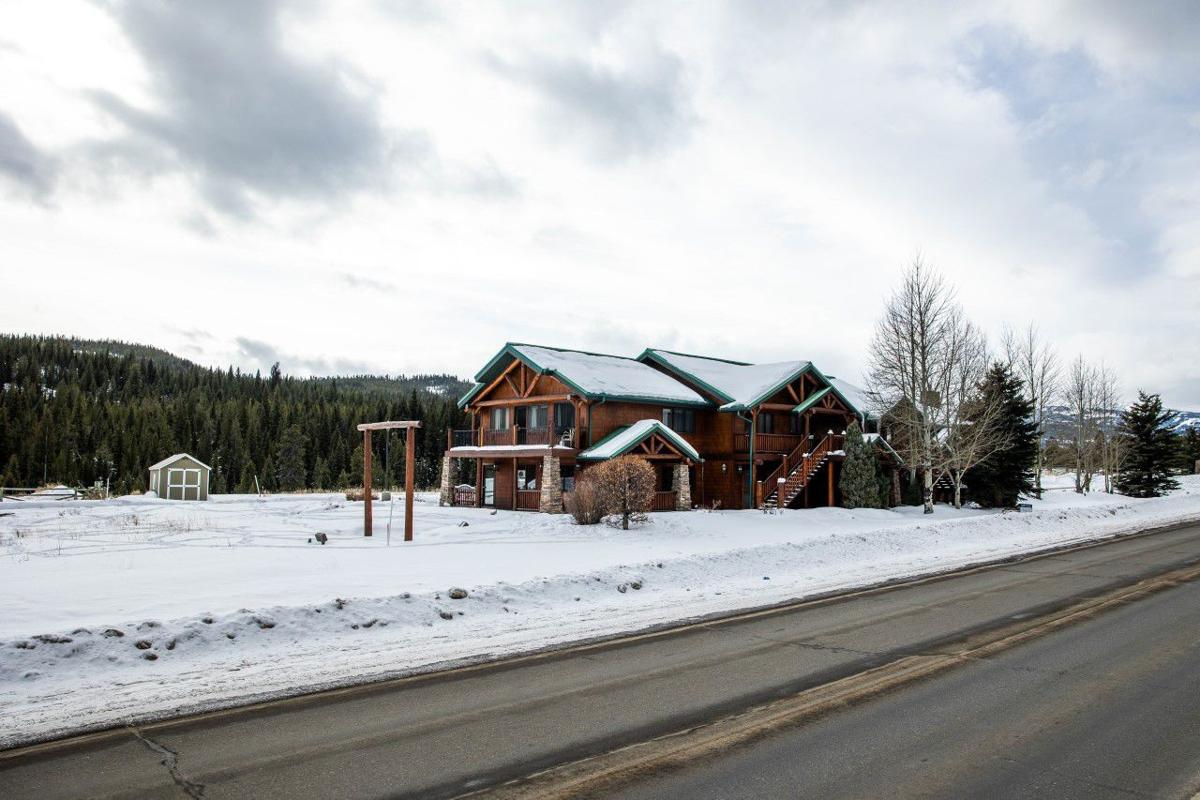 A collaboration between a private company and a nonprofit housing trust aims to create more affordable housing for people living and working in Big Sky by the end of 2022.

Lone Mountain Land Company, which manages Spanish Peaks Mountain Club, Moonlight Basin and other businesses in Big Sky, announced in mid-January that it’s working with the Big Sky Community Housing Trust to develop affordable rentals on and near the site of the former American Bank building.

“Housing in general for full-time employees in Big Sky has been a challenge for a long time, but it’s gotten a lot worse recently,” said Bayard Dominick, the vice president of planning and development for Lone Mountain Land Company. “The available inventory for long term rentals for local workers has shrunk dramatically over the last six, nine months.”

The development is still in the early planning stages, so nothing is definite yet. Dominick said the current plan is to build two 21-unit apartment buildings with a mix of one, two and three bedroom units.

All of the units in the project will be deed restricted from becoming short-term rentals, which have been part of the problem stressing the housing market in Big Sky in recent years, Dominick said. The COVID-19 pandemic exacerbated that issue as out-of-state workers who have the ability to work remotely moved to the town and competed with locals for the few houses and rentals that are available.

“Getting inventory into the marketplace that’s dedicated in perpetuity for long term rentals for people who are living and working in Big Sky is really an important part of the equation to help solve this problem,” Dominick said.

Development of the site, which includes the former American Bank building and an adjacent lot, wouldn’t be possible without the 2019 bill and following local vote that allowed Big Sky, along with other resort areas, to raise resort tax by 1% for infrastructure projects. That includes the water and sewer infrastructure necessary for a project like this, said Dominick and Laura Seyfang, the executive director of the Big Sky Community Housing Trust.

“For a long time, that property really was fairly undevelopable because of some water and sewer restrictions there,” Seyfang said. “When that passed last spring, that’s when we both became really interested in going forward with buying some property there.”

Both Dominick and Seyfang said the private company and nonprofit partnership will help move this project and others along in ways that developments by just one or the other might not be possible. For example, because it’s a nonprofit, the Big Sky Community Housing Trust (BSCHT) can apply for state and federal affordable housing money that LMLC wouldn’t be eligible for.

“The housing trust is a pretty new nonprofit, so we are still challenged to have a lot of capital to spend,” Seyfang said. “Given that we were fairly capital constrained and Lone Mountain Land Company is not so constrained, just as a much bigger entity, a partnership seemed like a really good solution.”

How much the units will rent for hasn’t been decided yet. The development and construction of the project is planned to be finished and ready for renters sometime in 2022.

While this is one of several workforce housing developments in the works in Big Sky, Seyfang said the work is far from over.

“This is a wonderful project, but it’s not going to be enough to solve all the problems,” Seyfang said. “We have such a need, and we’re so far behind in the town … our goal is to get as many housing units on those sites that meet the needs of our community as quickly as we possibly can. We want to build a quality product, one that people enjoy living in.”

The development at the former American Bank building isn’t the only workforce housing initiative LMLC is working on. The company purchased Buck’s T-4 Lodge last summer to develop dorm-style housing mainly for seasonal employees. That will have 114 beds, in addition to the 34 already on that site. Construction started about two weeks ago, Dominick said.

LMLC is also planning a few more developments, which include two 24-unit, dorm-style apartments near Ace Hardware and more rental housing on a site adjacent to the former American Bank building.