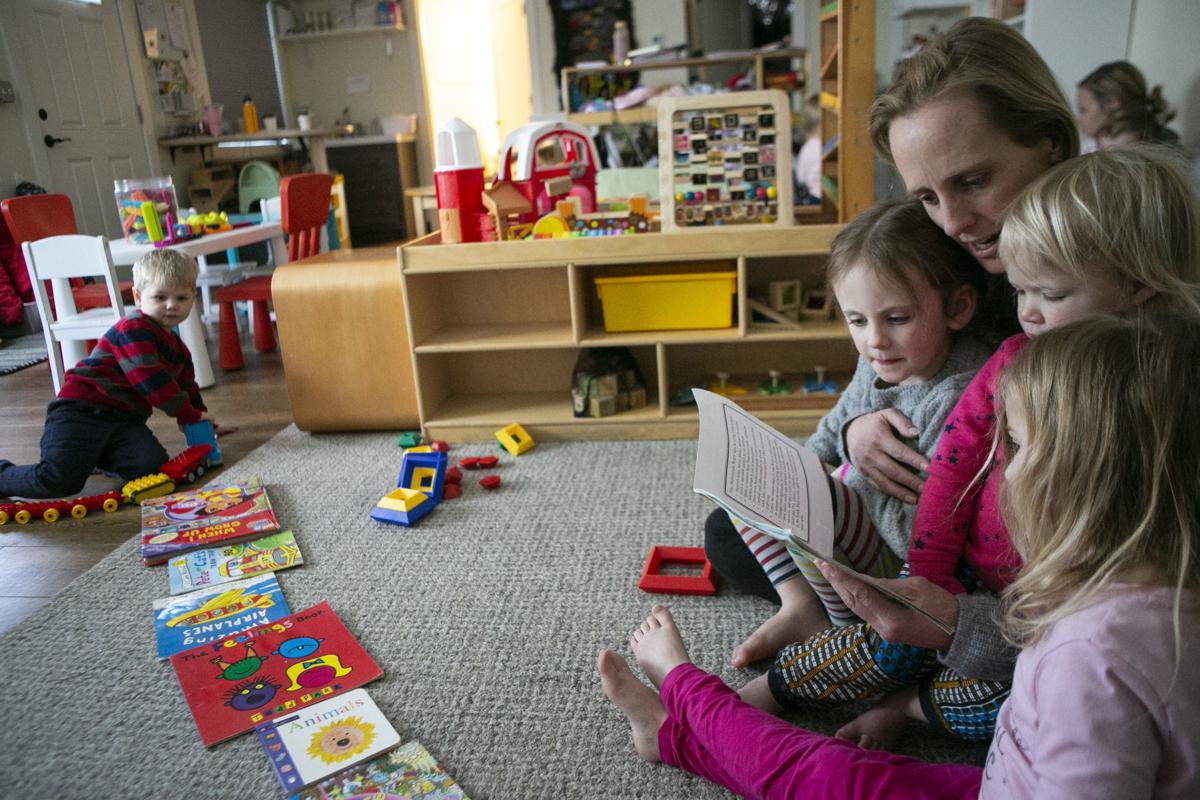 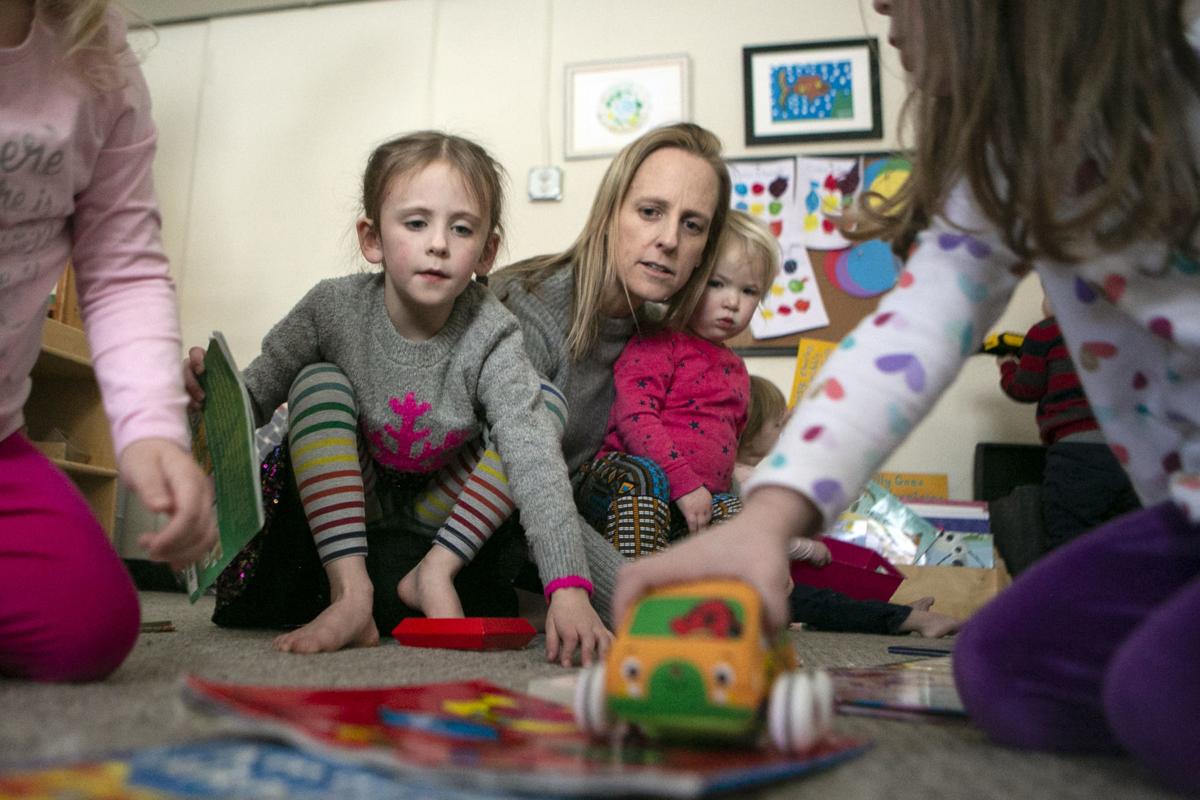 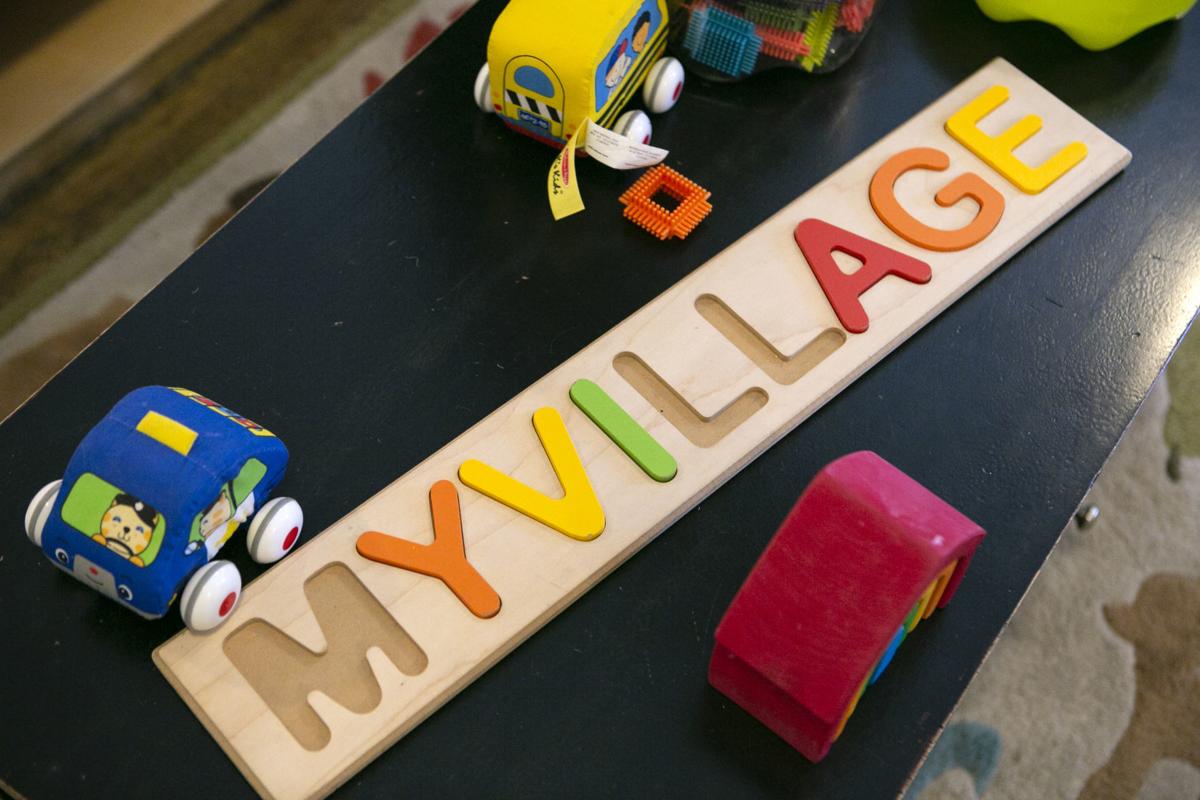 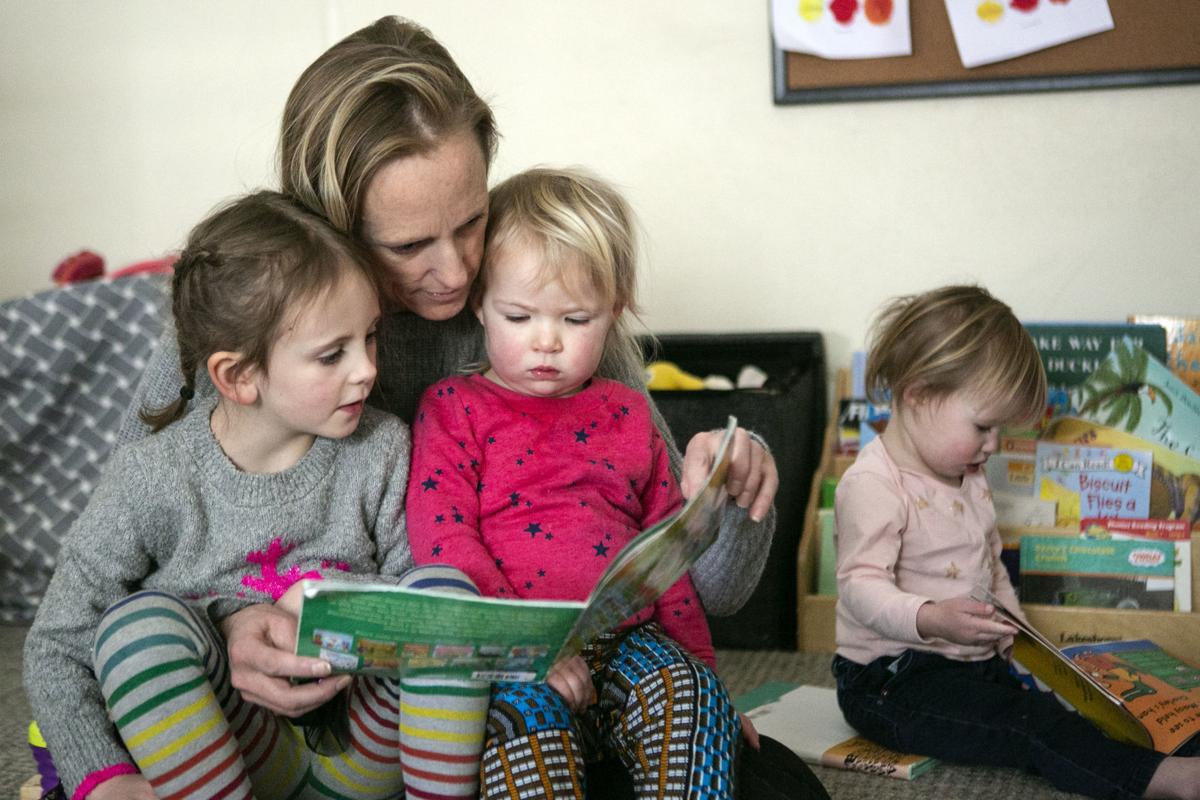 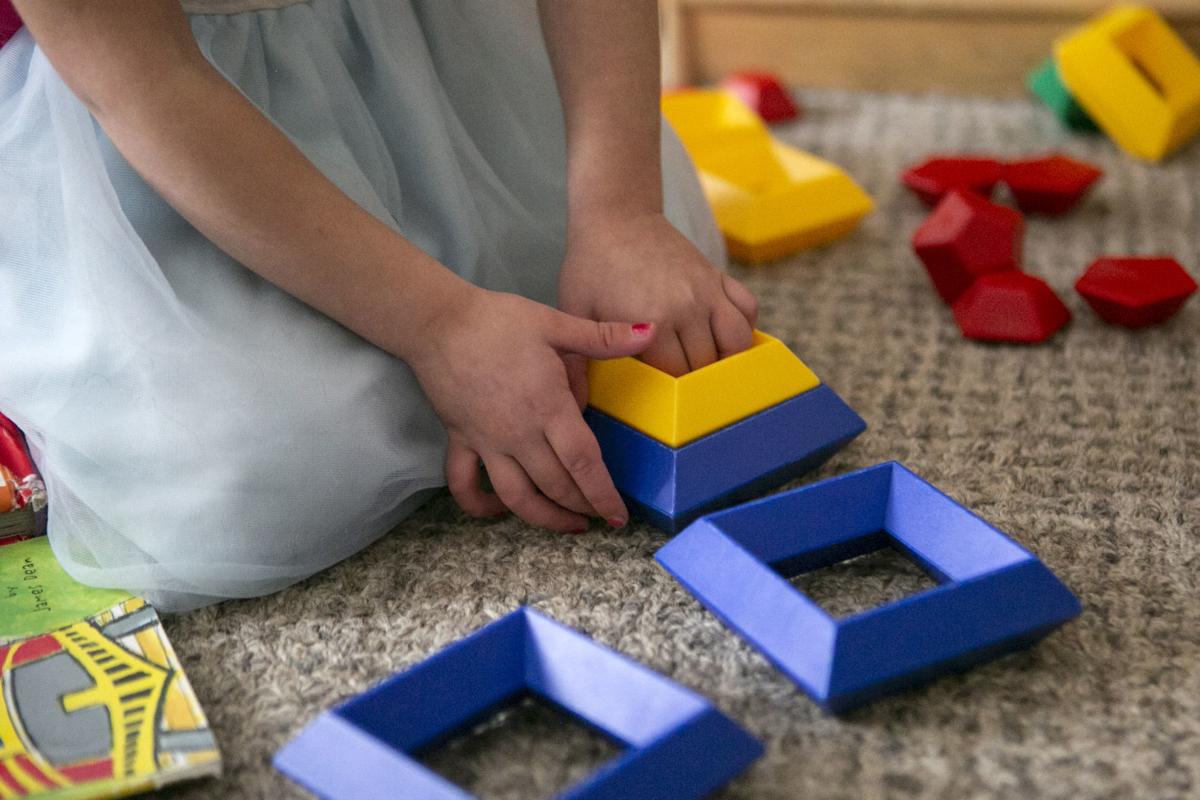 Roughly 51% of Americans are living in a “child care desert,” meaning there aren’t adequate child care resources for the number of children in the area. In Montana, 60% of people are living in such areas, according to the Center for American Progress.

Yolanda Reyes wants to help chip away at that statistic by opening an at-home childcare business through MyVillage, a Montana-based company that helps people who want to open at-home child care centers get educated, licensed and properly insured.

She’s qualified for the job — she’s been an early childhood educator in the Bozeman area for almost a decade and said she’s ready to open her own “little school” like some of her colleagues have. But after a year of searching for a place to rent and run her business out of, Reyes is still at the starting line.

“I never thought that the hardest part of it would be finding a place,” she said. “It’s like a needle in a haystack.”

“This is how I grew up,” said Reyes, who also teaches Spanish lessons several nights a week. “It opens so many doors when you’re bilingual.”

This isn’t the first time a MyVillage educator has run into this problem. While Montana is considered a childcare desert, landlords often don’t want businesses run out of their properties. When they do, homeowners associations that oversee the area can be an additional obstacle.

MyVillage co-founder and CEO Erica Mackey said finding landlords who will allow the business in an area where homeowners associations also allow it is the number one obstacle the company faces.

“The biggest constraint for us in terms of actually chipping away at the challenge that families are facing in Gallatin County is getting over this housing hurdle for supply creation,” Mackey said. “We’ve got phenomenal educators that are interested in starting programs, but often they’re not connected to a space.”

There’s also legal limitations to where a child care business can be. There has to be 35 square feet of space inside the house for each child, excluding kitchens, bathrooms, bedrooms and hallways. It’s double that square footage for outside space, which has to be completely fenced.

Reyes has found and toured more than 20 rental homes that meet the legal requirements for the business, but only two landlords were willing to rent to her once she explained what she wanted to do. In both those cases, even though the property owner consented to the business, HOAs blocked the business before Reyes could sign a lease.

Mackey said in some situations, MyVillage has been able to help educators change HOA rules or convince the associations to make exceptions for MyVillage care centers. But that can be a long and complicated process.

“I think there’s a huge taboo about what children would do,” said Reyes. “[And] commercial places really don’t have the space outside.”

“The demand is huge,” she said. “If you have no contacts inside, you’re subject to be put on the waiting list.”

Reyes is still looking for a home to rent and run the business out of, and is hopeful she’ll find one soon.

Eight candidates remain in bid for Bozeman School Board

Eight candidates remain in bid for Bozeman School Board