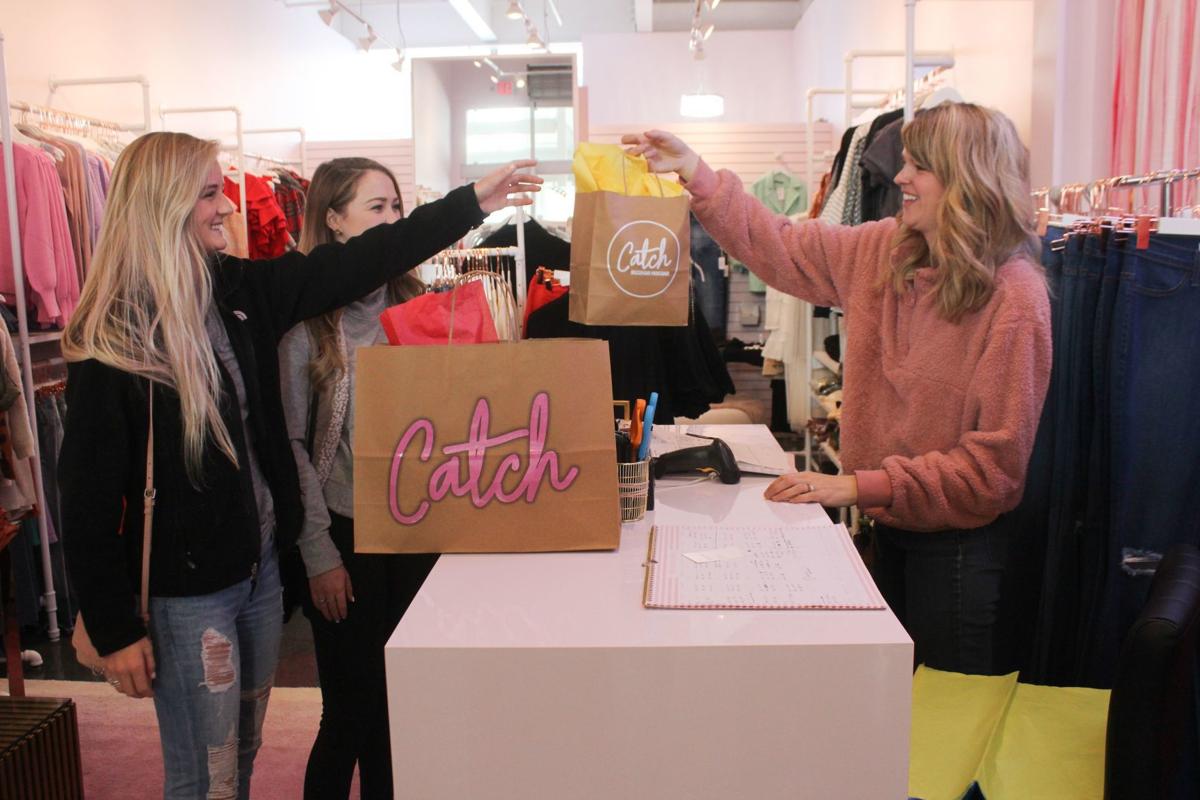 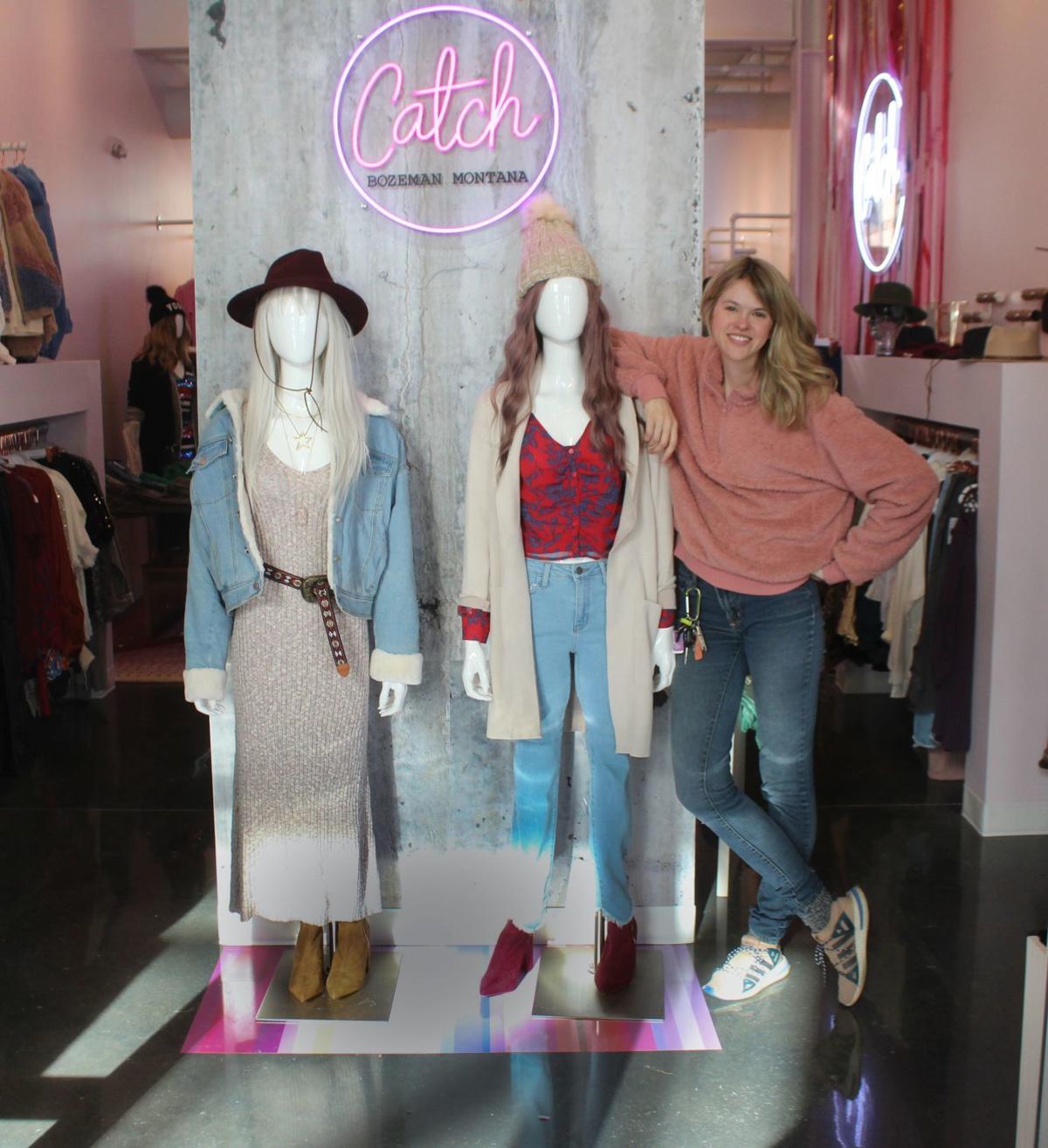 Kelley Krekelberg poses next to mannequins in her store, Catch Boutique, on Monday. 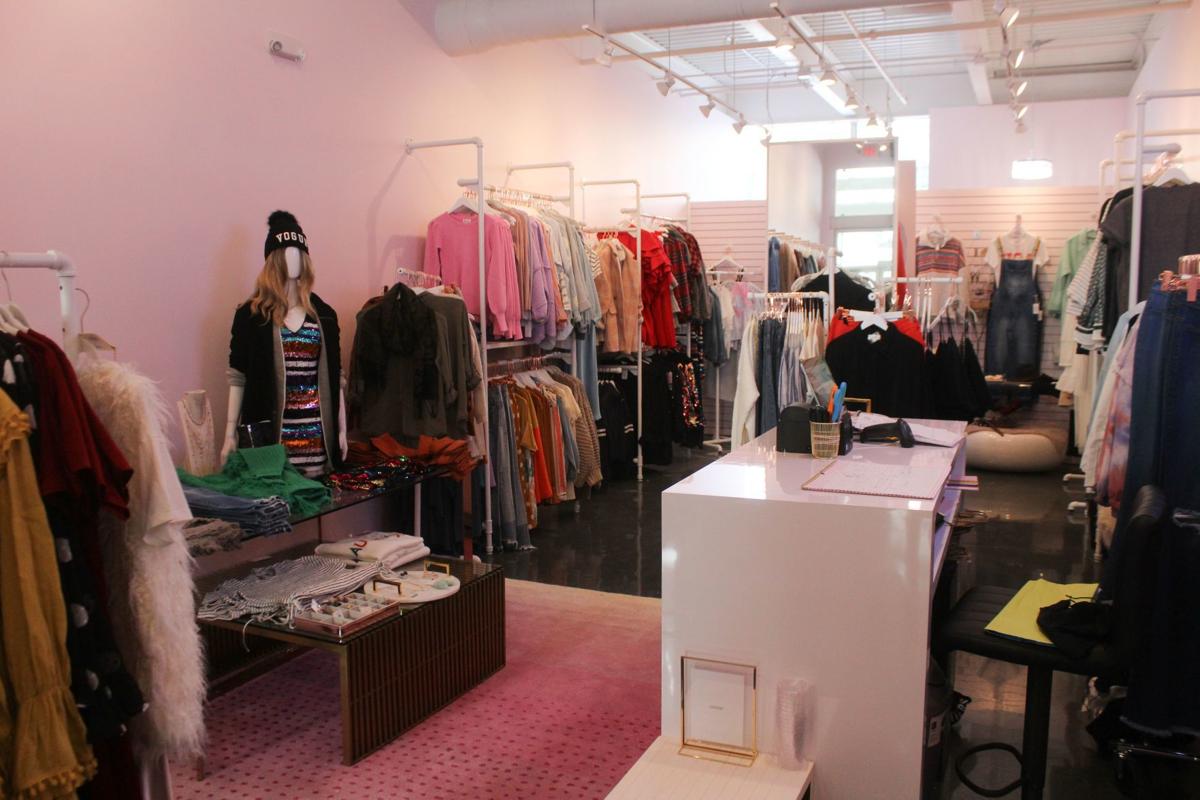 Catch Boutique in The Market on Huffine Lane. 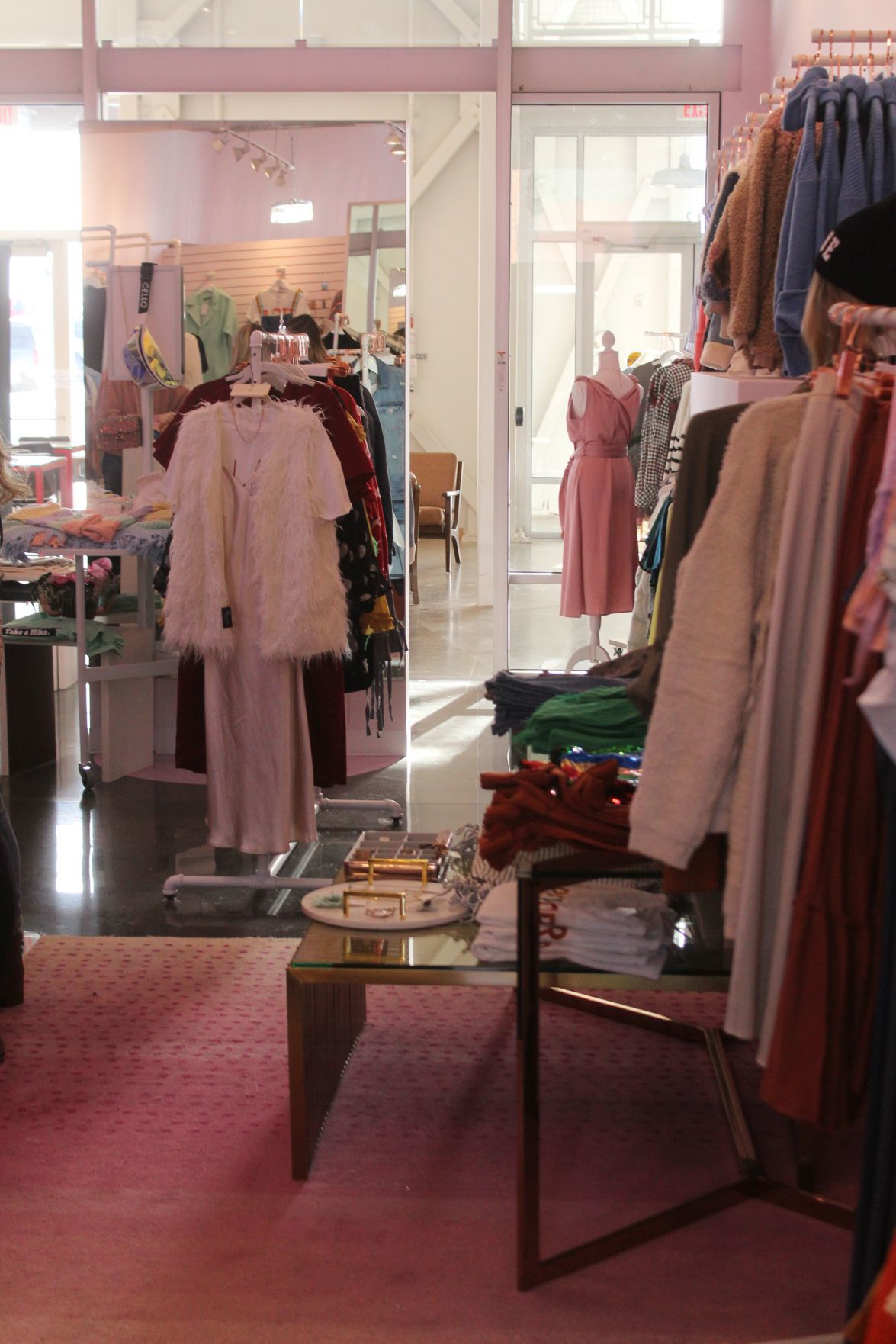 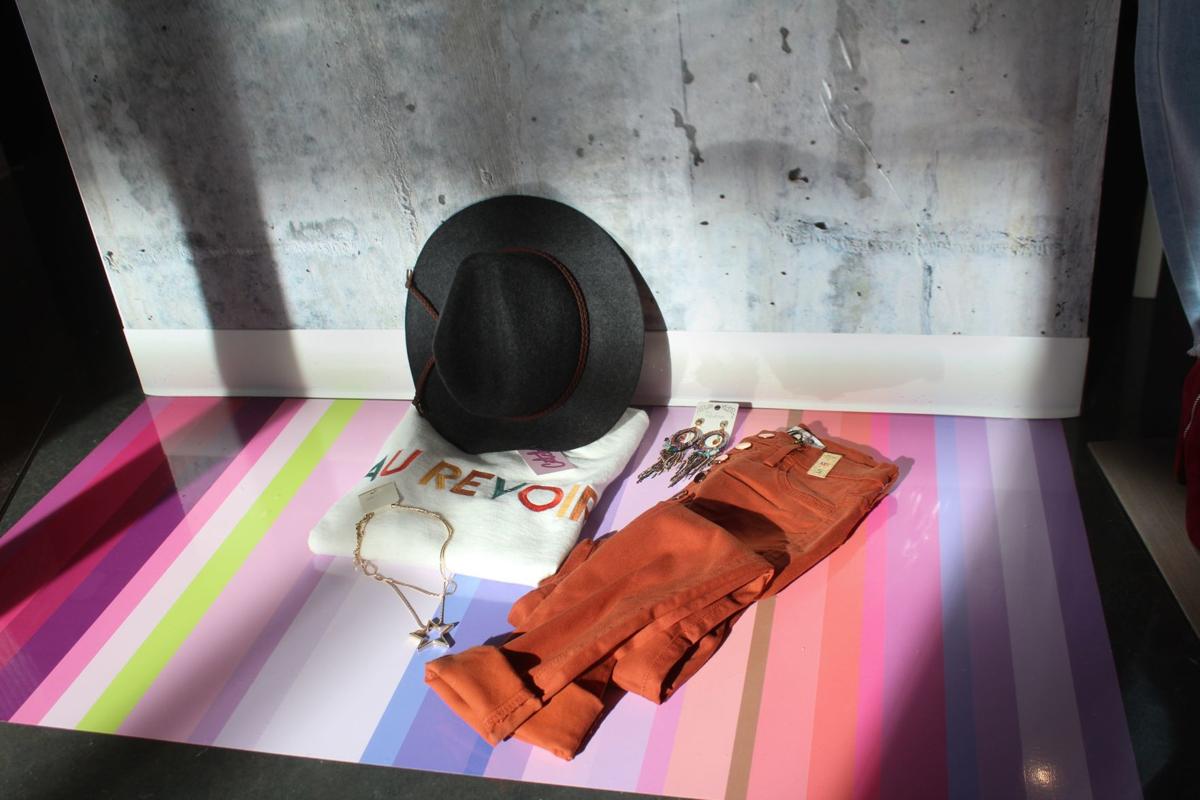 Kelley Krekelberg poses next to mannequins in her store, Catch Boutique, on Monday.

Catch Boutique in The Market on Huffine Lane.

Bozeman’s popular pink fashion truck has transformed into a just as pink brick-and-mortar location with a lot more options.

Catch Boutique held its grand opening, complete with mimosas, last Saturday at its new spot inside The Market on Huffine Lane. Owned by Kelley Krekelberg, Catch is the brick-and-mortar sibling to Vogue Mobile Fashion Truck, which Krekelberg opened in 2016.

Catch is full of modern clothes, hats and jewelry, with everything from lavender cropped sweaters to faux leather pants up for grabs. Krekelberg said she loved running Vogue Mobile, but when the city changed its rules for mobile vendors in 2017 it became harder to make sales during prime hours.

“The truck is really cool and it’s a passion of mine,” Krekelberg said. “I had the right product and the right clientele ... I just needed to have my own home.”

Vogue Mobile Fashion Truck will still come out at farmer’s markets and other similar events when the weather is good, Krekelberg said.

“The purpose behind a fashion truck is to meet the people where they are,” Krekelberg said.

That shift was the big push to move to the brick-and-mortar store, she said, but it does come with some other upsides. For instance, now Krekelberg can carry seasonal pieces like sweaters and puffy jackets, items that were too bulky to fit well in the truck.

Krekelberg picks out all the pieces available at Catch based on the color and silhouette. Some pieces she said are popular now are cropped puffy jackets, thin-collared blazers and high-waisted everything. The store’s selection is aimed toward younger customers, Krekelberg said, mostly women between 25 and 35, but it’s open to anyone who is interested.

One of the big things that sets Catch apart from other local boutiques, aside from the selection, is the pricing.