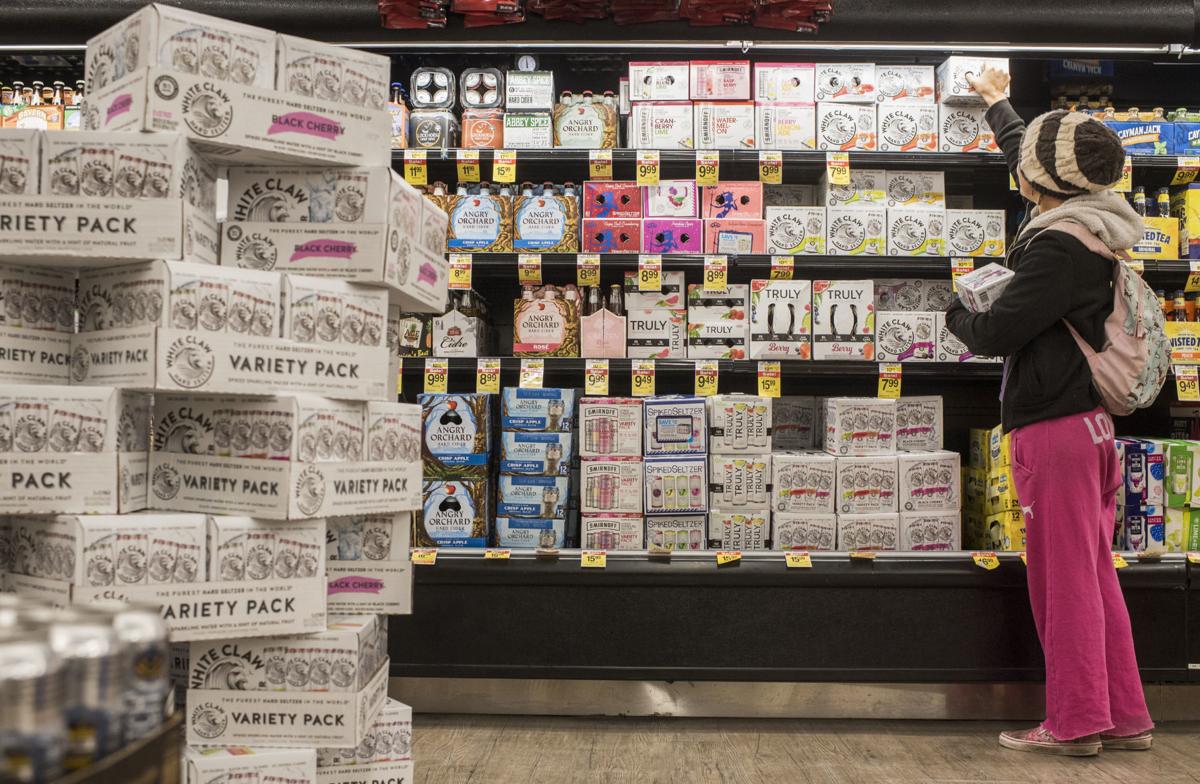 Kat Gimino stocks up on packs of White Claw on Wednesday, November 21, 2018, at Albertsons. Montana consumes more White Claw per capita than any other state in the country. 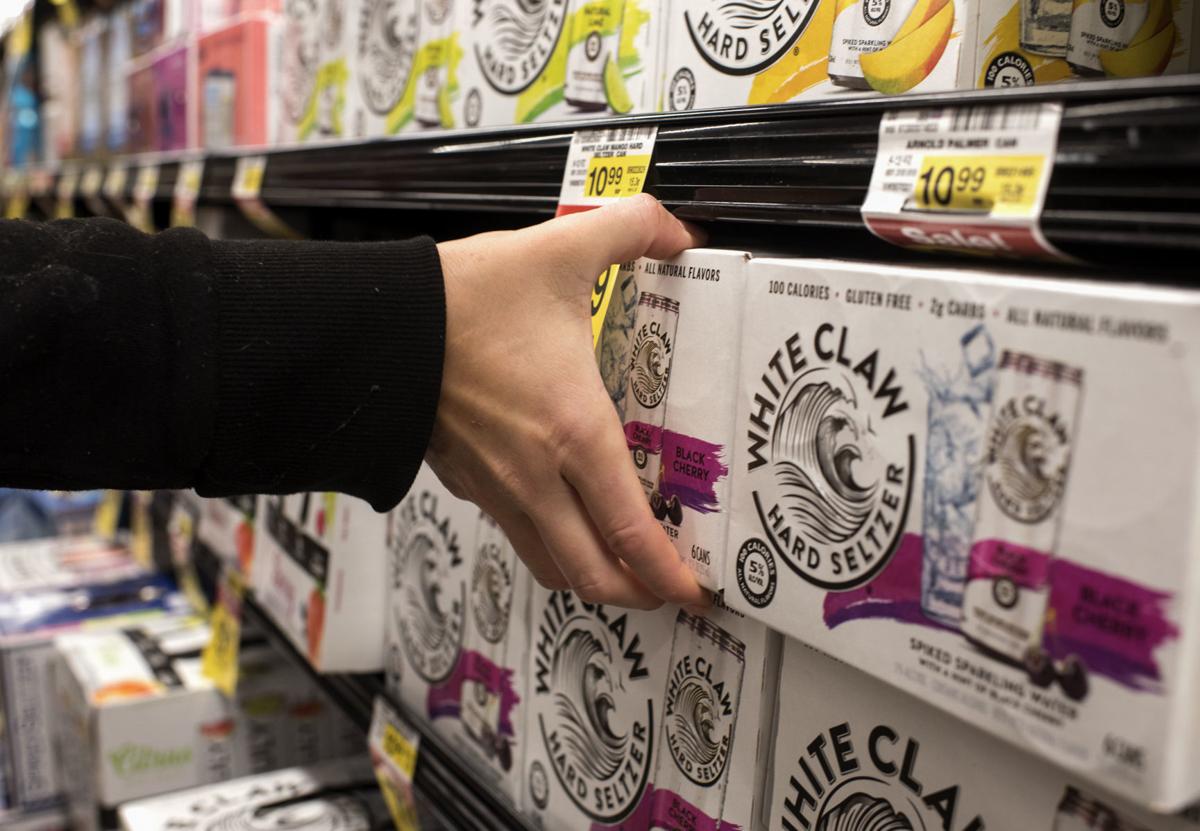 Kat Gimino stocks up on packs of White Claw on Wednesday afternoon at Albertsons in Bozeman.

Kat Gimino stocks up on packs of White Claw on Wednesday, November 21, 2018, at Albertsons. Montana consumes more White Claw per capita than any other state in the country.

Kat Gimino stocks up on packs of White Claw on Wednesday afternoon at Albertsons in Bozeman.

While Montanans are consistently ranked as some of the heaviest beer drinkers in the country, data suggests residents are starting to turn to a new fizzy beverage.

As hard seltzer grows in popularity across the U.S., Montana has emerged as a top market for the drink. Montanans drink more White Claw per capita than any other state in the country, according to White Claw spokeswoman Kathryn Peevey. In fact, they consume three times more than the second-highest state, New Hampshire, she said. Peevey called the northeast the “ground zero” for hard seltzers.

White Claw’s top three markets in Montana are Bozeman, Missoula and Billings, with Bozeman consuming a whopping five times more than the entire state. White Claw is not able to release exact numbers at this time.

Town & Country president Travis Frandsen said the local grocery chain has the most supply issues with White Claw because the demand is so strong.

“We’re constantly doing whatever we can to get White Claw on our shelves,” he said.

Frandsen said he doesn’t know why the market for White Claw is so strong in Montana. It could have to do with growth in the hard and non-alcoholic seltzer industry as a whole, he said, as well as the younger age demographic in Bozeman.

The hard seltzer industry is growing dramatically, Peevey said, and Montana is certainly part of that trend.

Year-to-date dollar sales of hard seltzer totaled $257 million through June 16, compared to $85 million during the same period the year before, Brewbound reported. White Claw, Truly and SpikedSeltzer are the biggest hard seltzer brands in the U.S., and together, they control about 90 percent of the market.

Hard seltzer is typically seen as a healthier, lower-calorie option, and more health-conscious people are driving a good deal of the drink’s growth, Brewhound reported.

Peevey said she wasn’t sure exactly why consumption rates are so high in Montana. She pointed out that many posts on Instagram involving White Claw feature someone running, mountain climbing or hiking, which could explain why the drink perceived as healthier is more popular in an outdoorsy state like Montana.