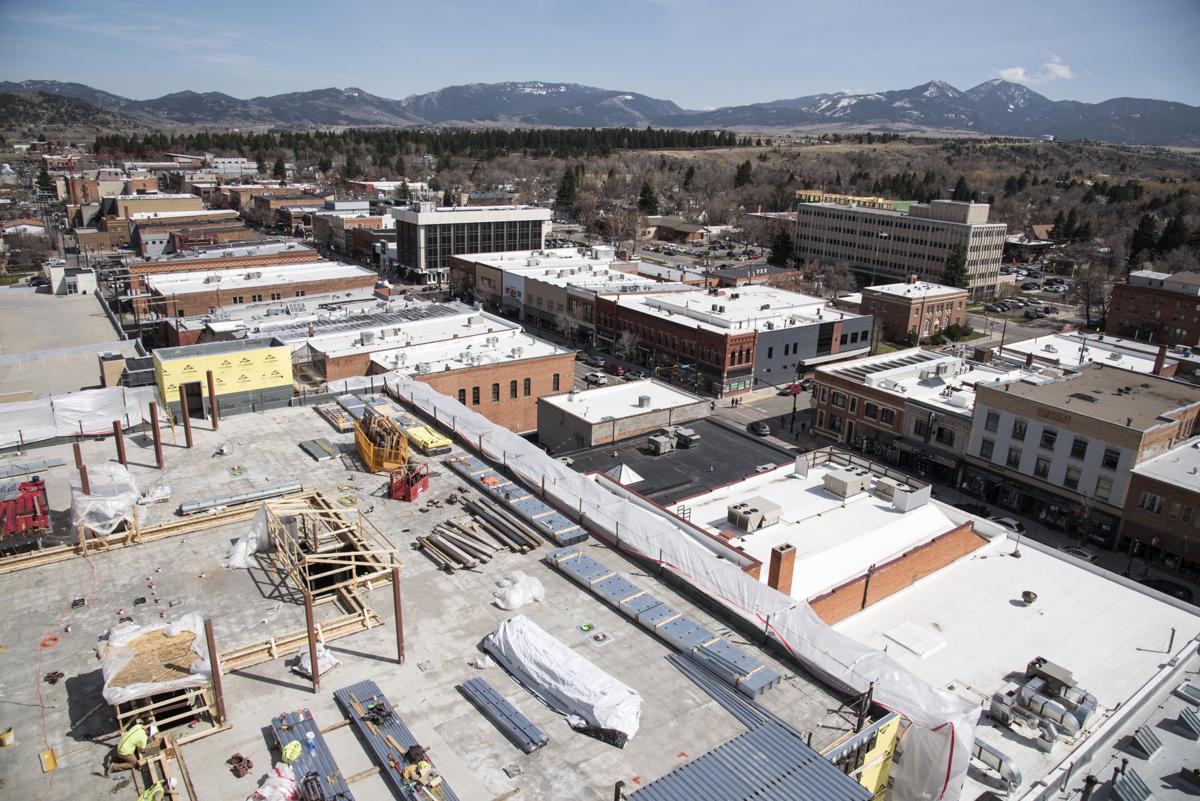 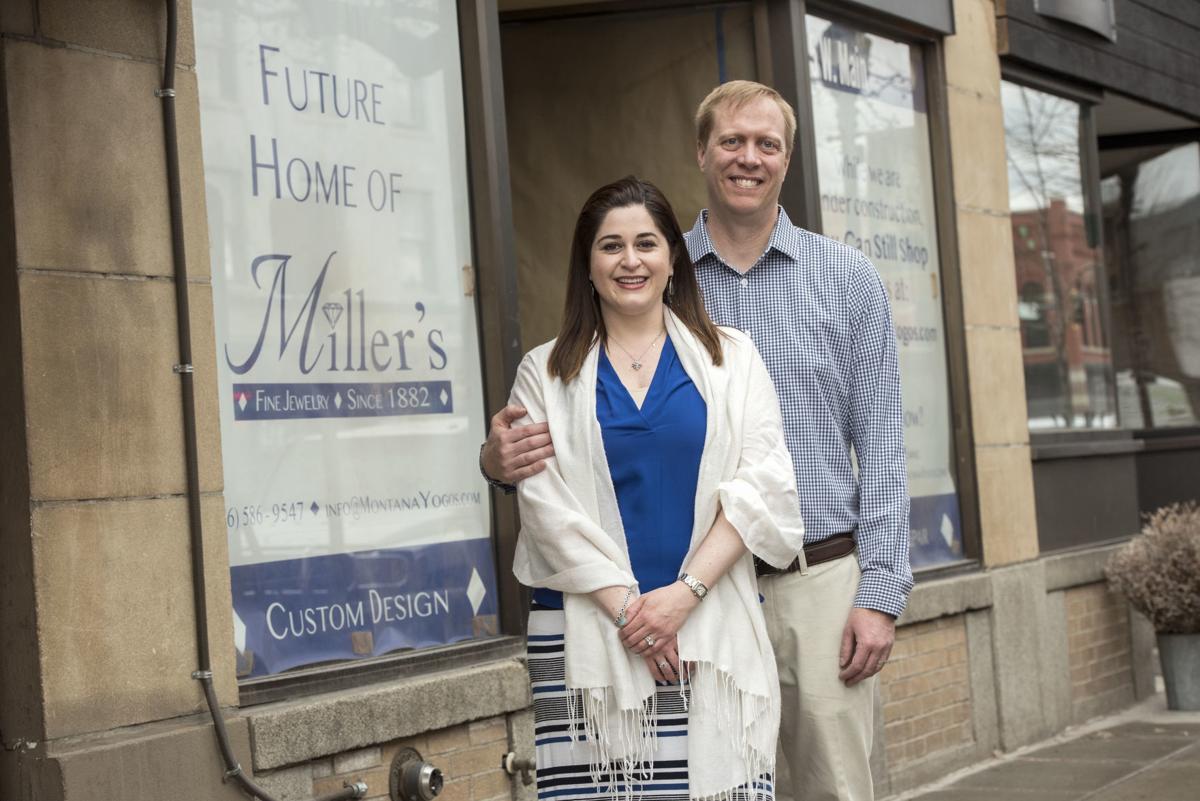 Jennie and Cec Johnson, owners of Miller's Jewelry, pose for a photo in front of their new store front on Friday, April 26, 2019, in downtown Bozeman. 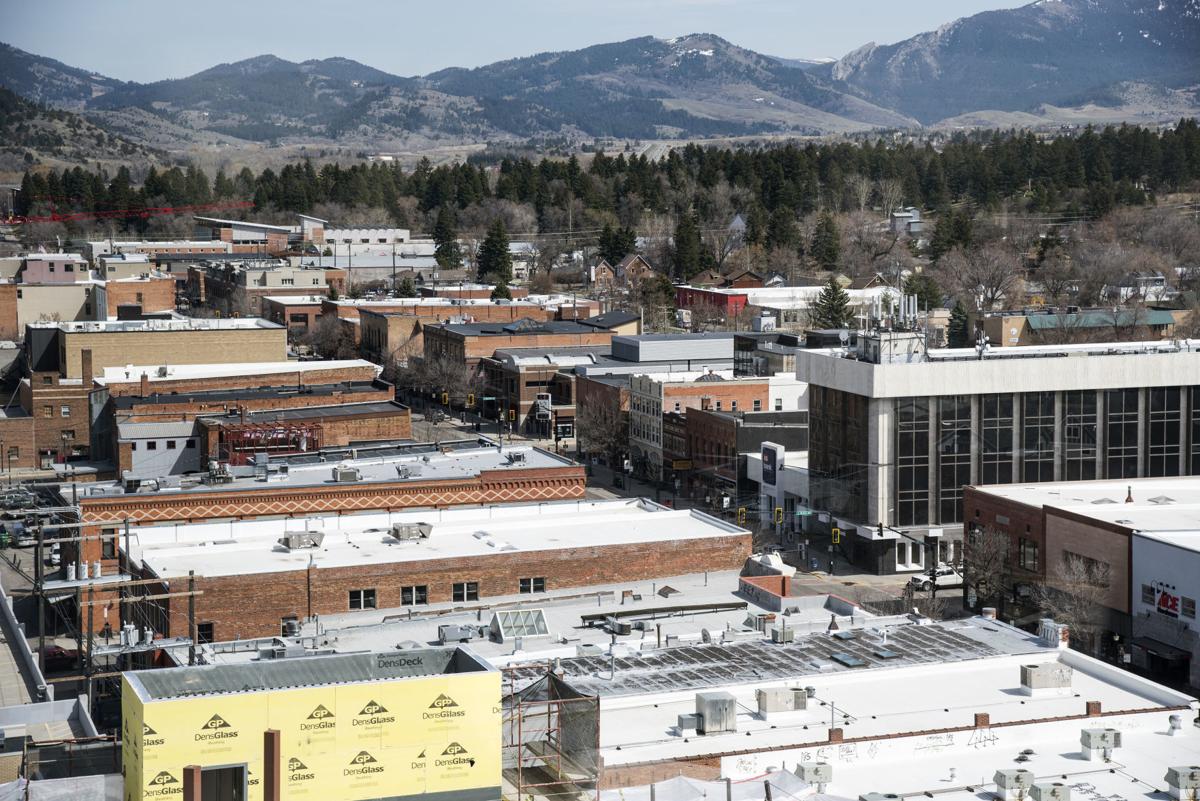 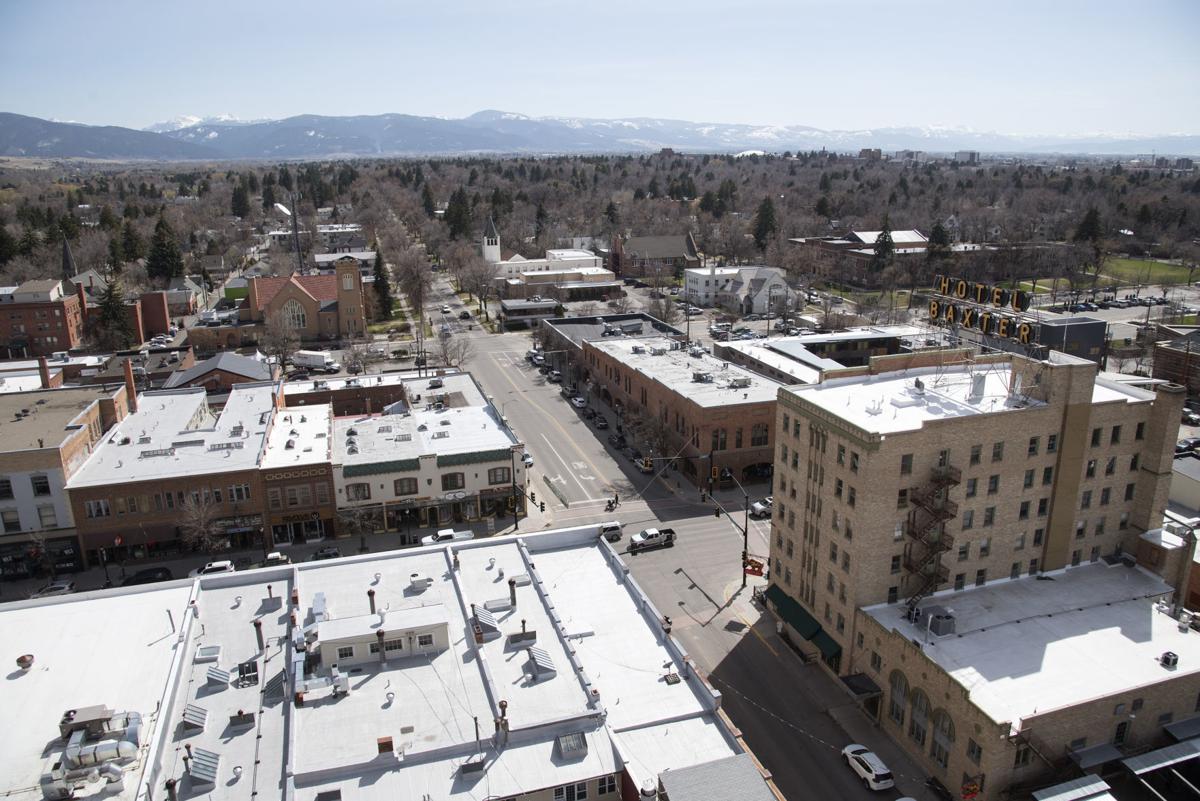 An aerial view of South Willson Avenue in downtown Bozeman on April 25, 2019.

Jennie and Cec Johnson, owners of Miller's Jewelry, pose for a photo in front of their new store front on Friday, April 26, 2019, in downtown Bozeman.

An aerial view of South Willson Avenue in downtown Bozeman on April 25, 2019.

Miller’s Jewelry was on the corner of Tracy Avenue and Main Street since the 1940s. In March, though, a dramatic increase in rent forced the 137-year-old business to temporarily close its doors and look for a new place to set up shop.

At this point, stories about residents being displaced by high rents in Bozeman are common. But increasingly, businesses are also facing higher rents and getting priced out of downtown. Miller’s could have been one of them.

Fortunately for the business, things fell into place at the right time and Miller’s bought the building where Taco del Sol was located, a more ideal situation than continuing to rent, co-owner Jennie Johnson said.

“We feel like we’re the lucky ones,” Johnson said.

A number of businesses have left downtown over the past few years or are considering leaving. Some business owners are saying higher rents are hitting newer businesses harder than more established ones that might own the building they occupy or have maintained a long-term lease.

Casey Jermyne, owner of Bozeman Running Co., moved into the store’s initial location on Church Avenue and Main Street in 2010, shortly after the recession, when property values were lower. About four or five years ago, the store moved closer to the heart of Main Street between Bozeman and Black avenues, primarily to get more foot traffic, Jermyne said.

Since then, he said profits have increased but not at the rate rent has increased. His rent went up by about 40 percent in the past year alone, he said. The jump in rent has prompted him to consider moving to another location downtown, he said.

Staying downtown is a priority for him. Tourism gives it a boost in the summer, and he doesn’t see the cost being much less in another commercial area.

Downtown Bozeman Partnership Executive Director Chris Naumann said the average rent for a ground floor, commercial space on Main Street is $25 per square foot each year, according to an informal survey of businesses between Grand and Church avenues. That includes the base rate and triple net rate, an additional fee that goes into paying for things like taxes and building maintenance.

There are exceptions to those numbers, Naumann said. But sometimes property owners won’t raise rents steadily enough over the course of several years, and building maintenance costs, rising property taxes or a building’s sale can cause rents to spike.

Matt Paine, who has developed commercial property in Ferguson Farm and Bozeman Gateway Shopping Center, said the base rent to lease a ground floor commercial property in a good location with high building quality in Bozeman generally ranges from $22 to $30 a year per square foot, but the vast majority are about $25. The triple net rate could range anywhere from $3 to $8 a year per square foot, he said. There are cheaper options if one’s willing to compromise on quality or location, he said.

The Downtown Improvement Plan, put out by Downtown Bozeman and adopted by the city earlier this month, calls for greater use of side streets — and even alleys — as Bozeman grows.

Encouraging growth on side streets is good for businesses, Naumann said. It can almost function as an incubator, as businesses that do well on side streets can eventually move to Main Street. He pointed to clothing company Girls Outdoors and Cello Gallery as examples.

Staying downtown isn’t an option for every business. F-11 Photographic Supplies moved from downtown to another location farther down West Main Street about three years ago. Other factors like parking and disruption from construction projects went into the decision to move, but owner Marsha Phillips said a steep increase in rent was part of it.

So much has changed since she left, but she said she sees a shift from retail to restaurant businesses downtown.

“That’s why so many businesses downtown are now serving alcohol and coffee,” she said. “They’re great margins — that’s how you pay the rent.”

Naumann said it’s a concern he’s heard from others as well, with many using Jam! replacing Universal Athletics as an example. Naumann pointed out that Miller’s is replacing Taco del Sol, though, and he said the tenant mix is always in flux.

“I think there’s still a pretty proportional mixture of those tenant types,” he said. “And they’re almost all, by and large, locally owned and operated.”

The Downtown Improvement Plan says a diverse tenant mix will be critical to the future of downtown, with shopping primarily being centered on Grand, Willson and Tracy avenues. These streets connect to hotels and a higher-income tourist base that’s more likely to shop at small, boutique shops, according to the plan.

Instead of quantifying a designated amount of retail, the goal should be to curate the kind of retail that is desired downtown, the plan reads. To do this, planners and business owners should be flexible as new trends emerge, and retailers should work together to add shops that complement one another. The plan also recommends creating programs that can help storeowners with storefront design updates, internal layouts and operational improvements.

Looking to the future, Johnson, the Miller’s Jewelry co-owner, said she’s optimistic about the jewelry store’s downtown location, and moving has been a bit of a blessing in disguise. Now, she and her family own their own building and have been able to make improvements to layout and presentation, and they’re their own landlord.

Still, she said growth and affordability need to be addressed if small businesses are going to make it.

“We believe in the downtown and want it to continue to thrive,” she said. “It’s getting harder and harder for that proverbial ‘little guy.’”