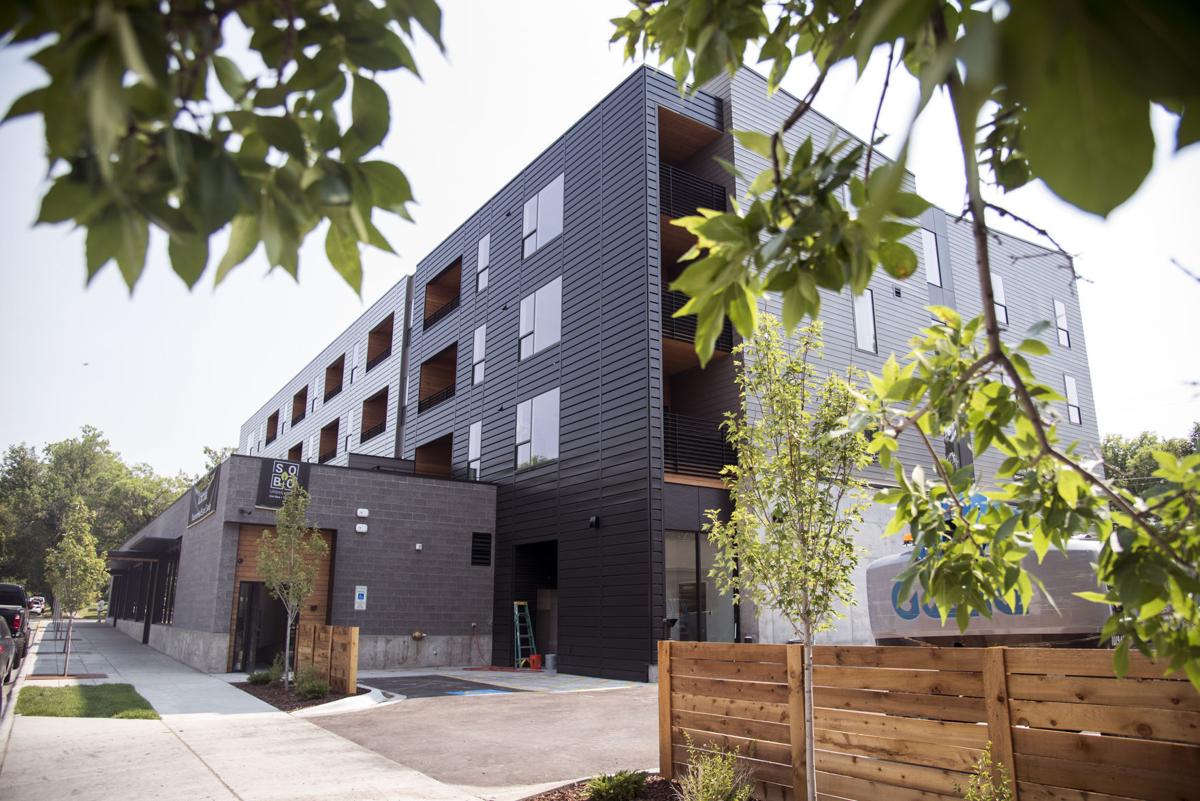 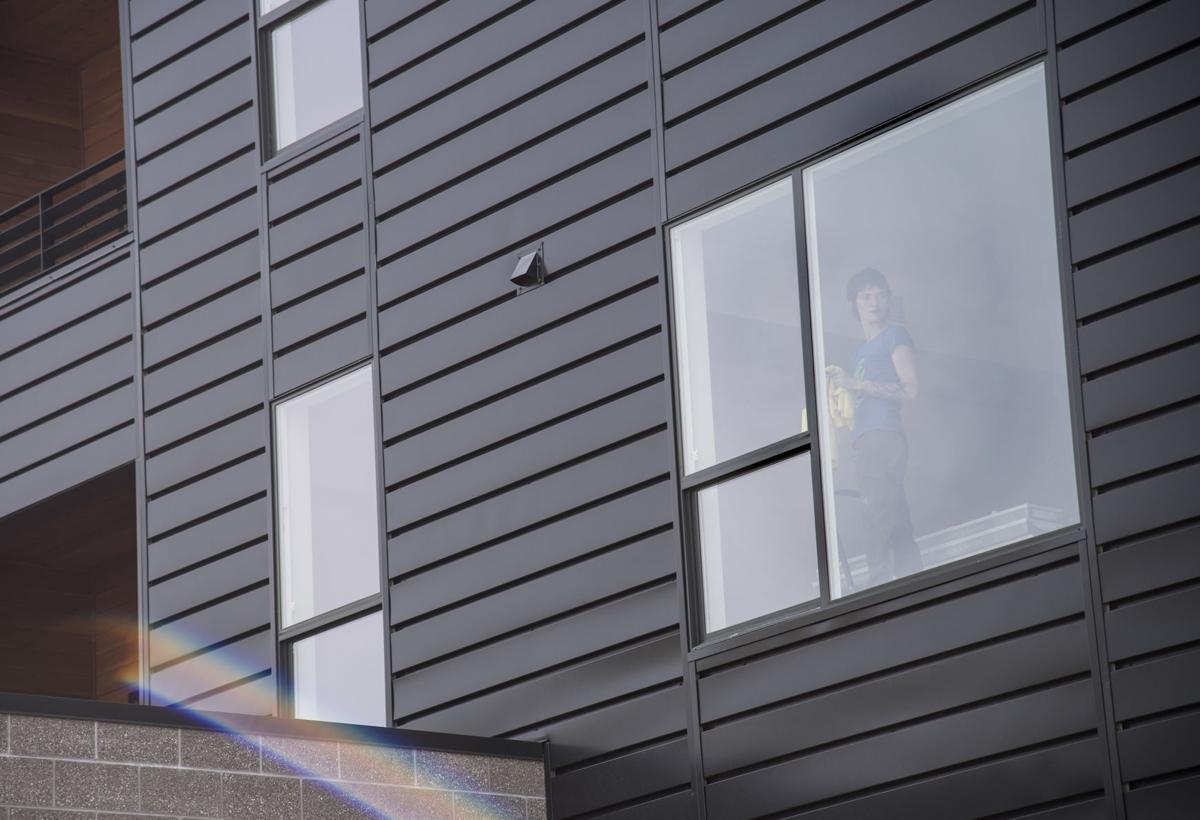 The 42 one-bedroom condos at SOBO Lofts are already about two-thirds sold, according to principal architect Rob Pertzborn of Intrinsik Architecture.

Pertzborn, who leads the design team on the project, said the building is scheduled to be finished and have residents moving in sometime in mid-September.

“It’s a newer kind of housing type for Bozeman to contemplate,” Pertzborn said. “I think we’re going to get a good mix of residents there, from students to professionals.”

There is also 3,000 square feet of commercial space for sale on the ground floor.

Pertzborn said that space is new on the market and he doesn’t yet have an idea of what kind of business may fill that space, though it likely won’t be a restaurant or bar.

A February 2019 midnight fire at the construction site of the lofts torched the partially built building, which had been approved by the Bozeman planning department two years prior. No injuries were reported, but Bozeman Fire Chief Josh Waldo told the Chronicle at the time that the building was a total loss.

Investigators weren’t able to determine what caused the fire, though announced early in the investigation that it likely was not arson.

Pertzborn stressed that the most major amenity for potential buyers is the building’s location at 718 W. Babcock, where a Pizza Hut once stood. The building is just inside the Midtown Urban Renewal District, an area where some kinds of new development is supported by tax dollars.

SOBO Lofts is also directly adjacent to the trio of bars infamously nicknamed the Barmuda Triangle: The Scoop Bar, the Haufbrau House and The Molly Brown.