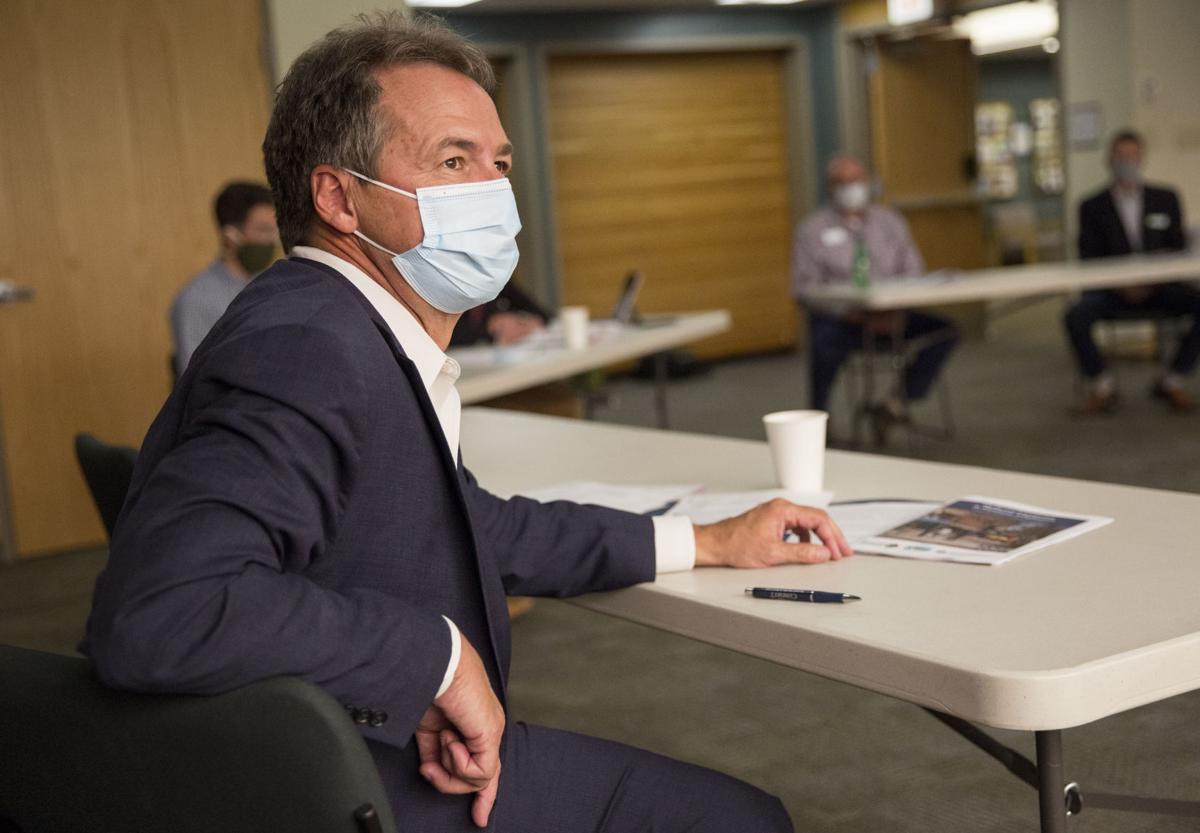 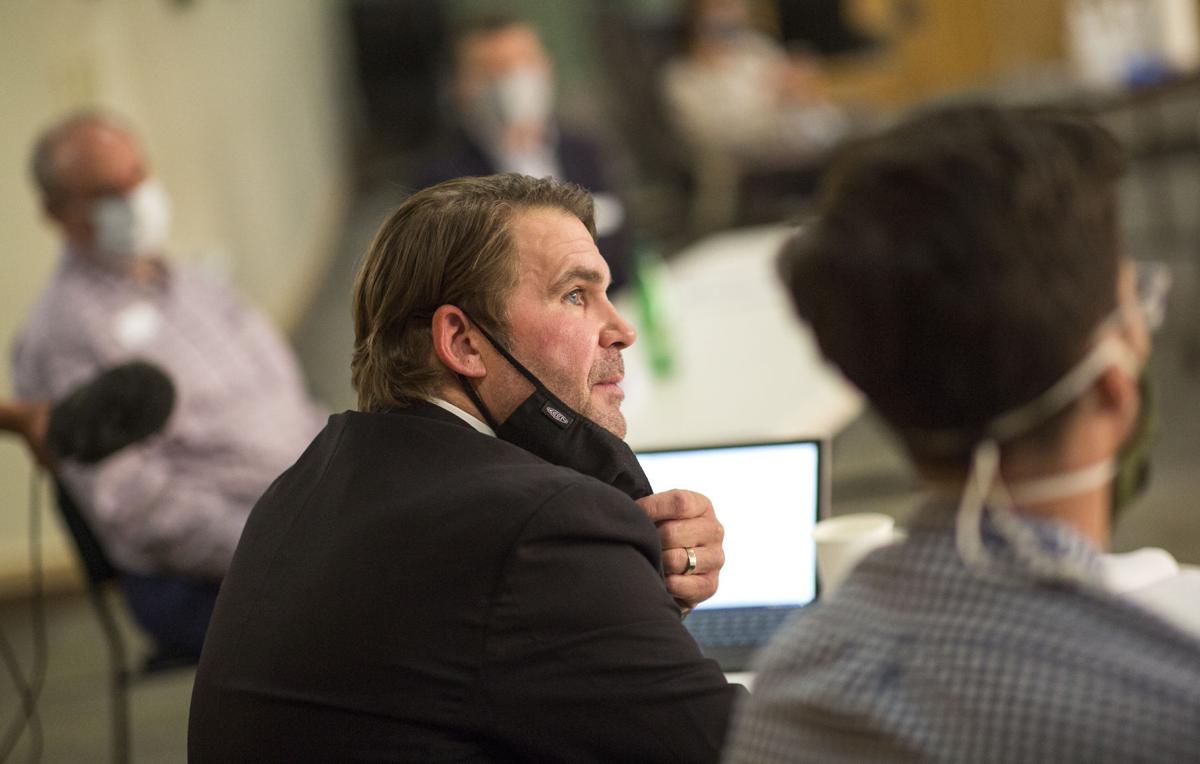 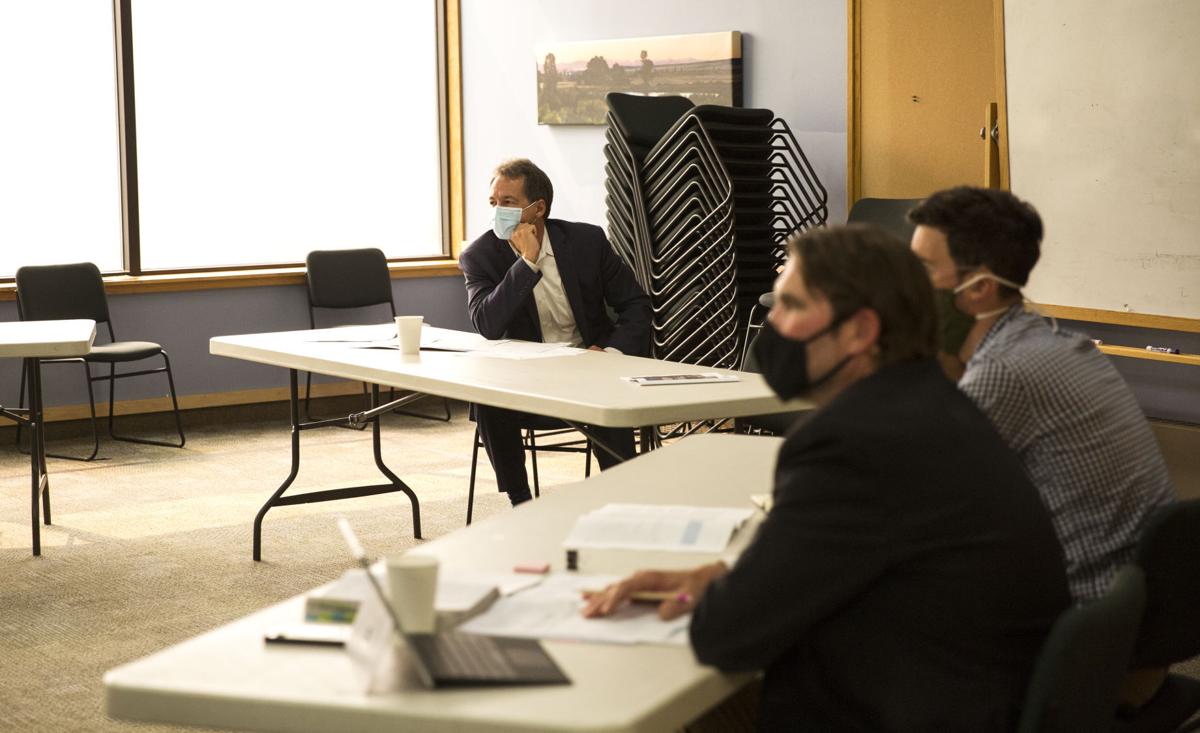 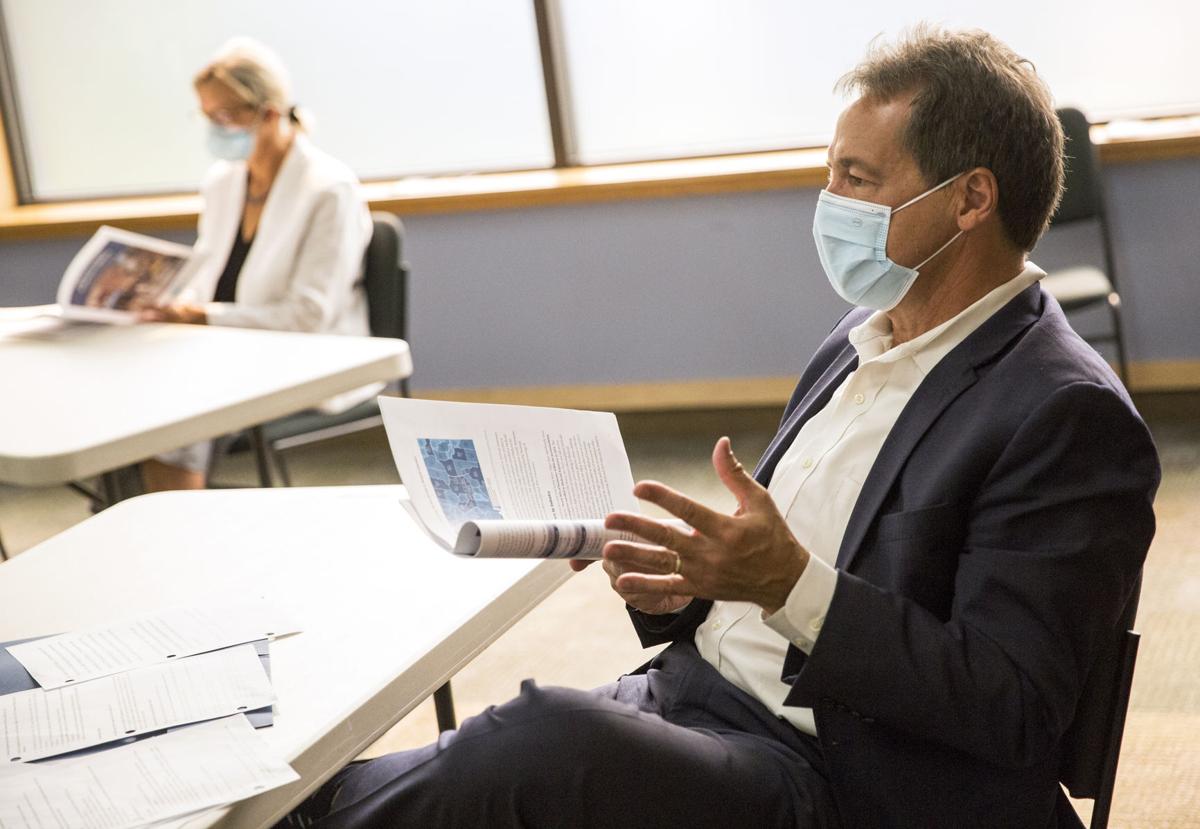 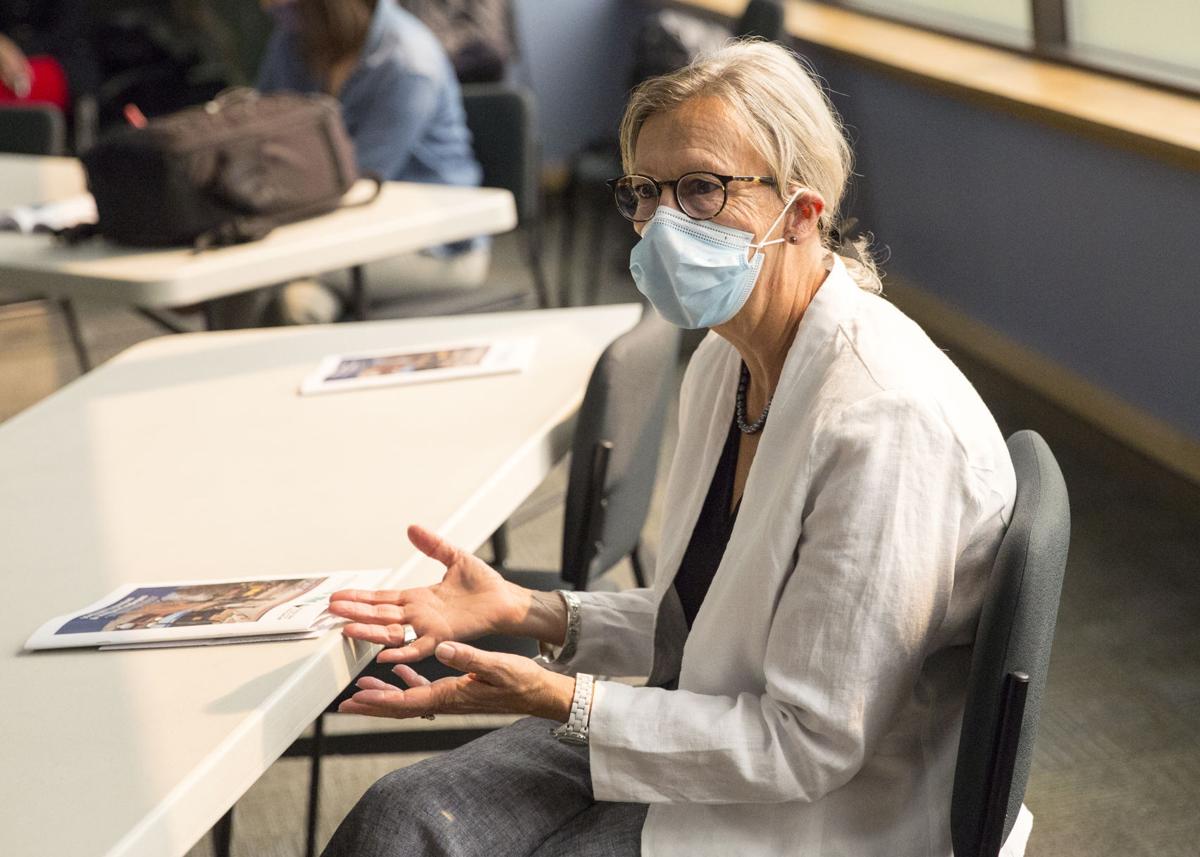 Gov. Steve Bullock framed Medicaid expansion as a program that benefits businesses and bolsters the economy during a visit to Bozeman on Tuesday where he released a report on the health care plan.

The report said about 59% of Montana businesses had workers enrolled in Medicaid in 2018 and 2019 and about 70% of those eligible for Medicaid expansion during those years were working.

The program also brings in roughly $600 million to Montana annually, has added about 5,900 to 7,500 jobs and has created about $350 million to $385 million in personal income. These figures show that the economic benefit of expansion has been greater than the cost to the state, according to the report, which was released by the Departments of Revenue, Labor and Industry and Health and Human Services.

“There’s no doubt that the value of Medicaid expansion is as much for our Montana businesses as it is for the Montanans receiving access to health care,” Bullock said.

The report found that those enrolled in Medicaid expansion were more likely than the average Montana worker to be unemployed during the coronavirus pandemic. The report also found that about 3,400 Montanans enrolled in the program during the pandemic after filing for unemployment.

“It’s evident in Bozeman that it’s helped folks and across the state of Montana too,” Andrus said.

Bullock first commissioned a report on Medicaid expansion in advance of the 2019 legislative session to provide state lawmakers with data on the program as they discussed whether to renew it.

After much heated debate, the state Legislature reauthorized the program but with the addition of work requirements. The state then submitted its plans in August 2019 for work requirements to the federal agency that oversees Medicaid expansion. That agency has yet to approve the plan, Bullock said.

Bullock, a Democrat, is running for U.S. Senate against incumbent Republican Sen. Steve Daines who has voted to repeal the Affordable Care Act, the federal law that enables states to expand Medicaid.

Bullock also met with the COMMIT Foundation, a nonprofit dedicated to veterans, in Bozeman on Tuesday.

The foundation recently received two grants totaling $35,000 from money that Montana received as part of the federal coronavirus relief bill.

The two grants will help the COMMIT Foundation work with the Montana University System to assist student veterans as they transition into the workforce and provide businesses and chambers of commerce with resources to support their employees who are veterans, said CEO and co-founder Anne Meree Craig.

In June, Bullock visited Café M in Bozeman to discuss the grant programs he created with the $1.25 billion in federal aid that Montana received.

The state has allocated about $976 million and distributed about $375 million of the federal money, according to the Department of Commerce website. Several Montana Republicans, including Daines, have criticized the governor for not allocating and distributing the relief dollars more quickly.

While campaigning for Senate, Bullock has highlighted his administration’s work on issues like veterans’ services and Medicaid expansion in the state as a way he can successfully work with Democrats and Republicans on policies that benefit Montanans.

Bullock’s visit to Bozeman came a day after Daines held a rally with Vice President Mike Pence in Belgrade. At the event, Daines called Bullock “too liberal for Montana” and said if Bullock were elected, he would enact policies that would harm the state.