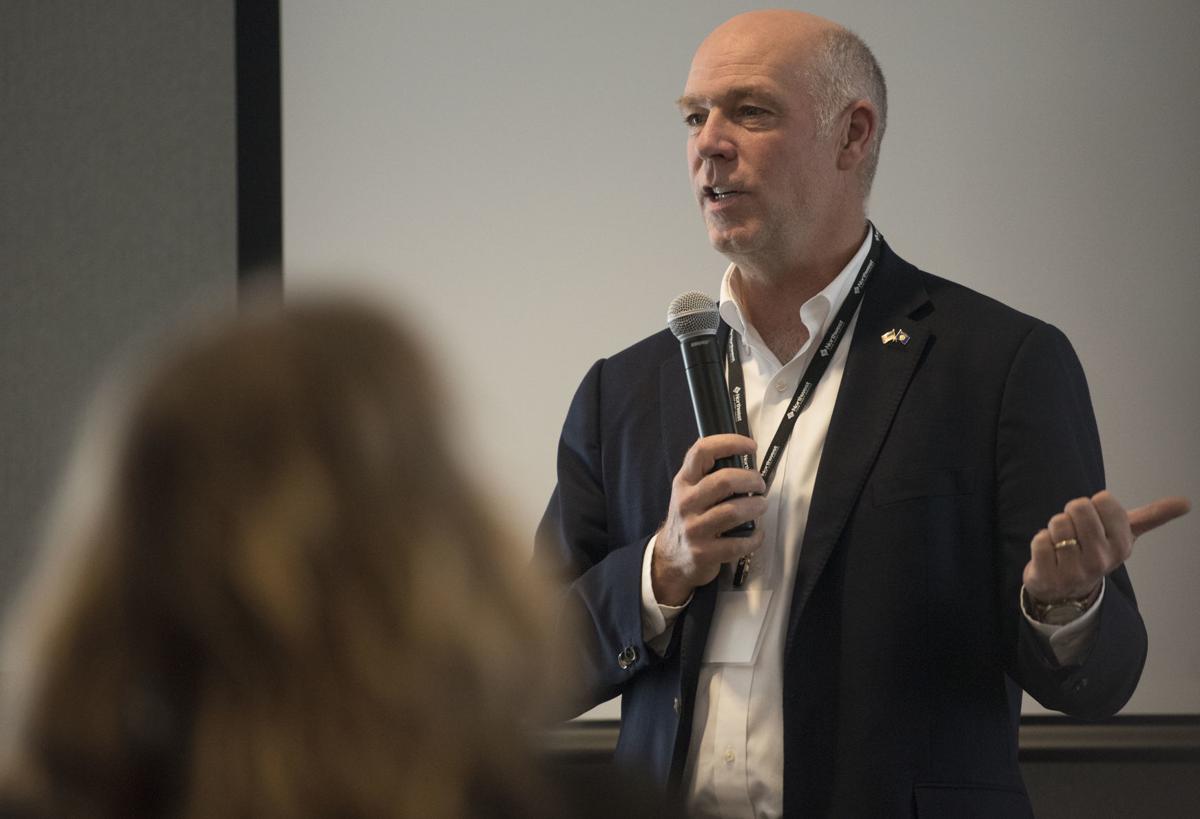 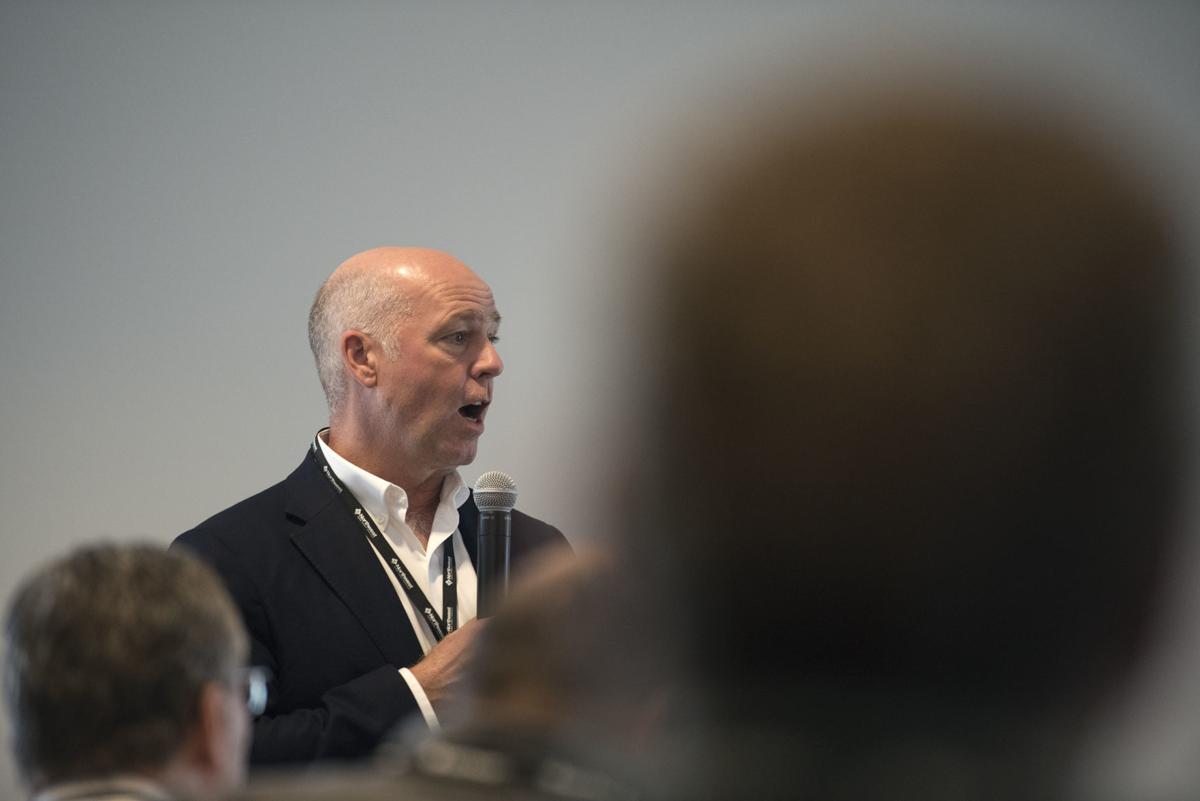 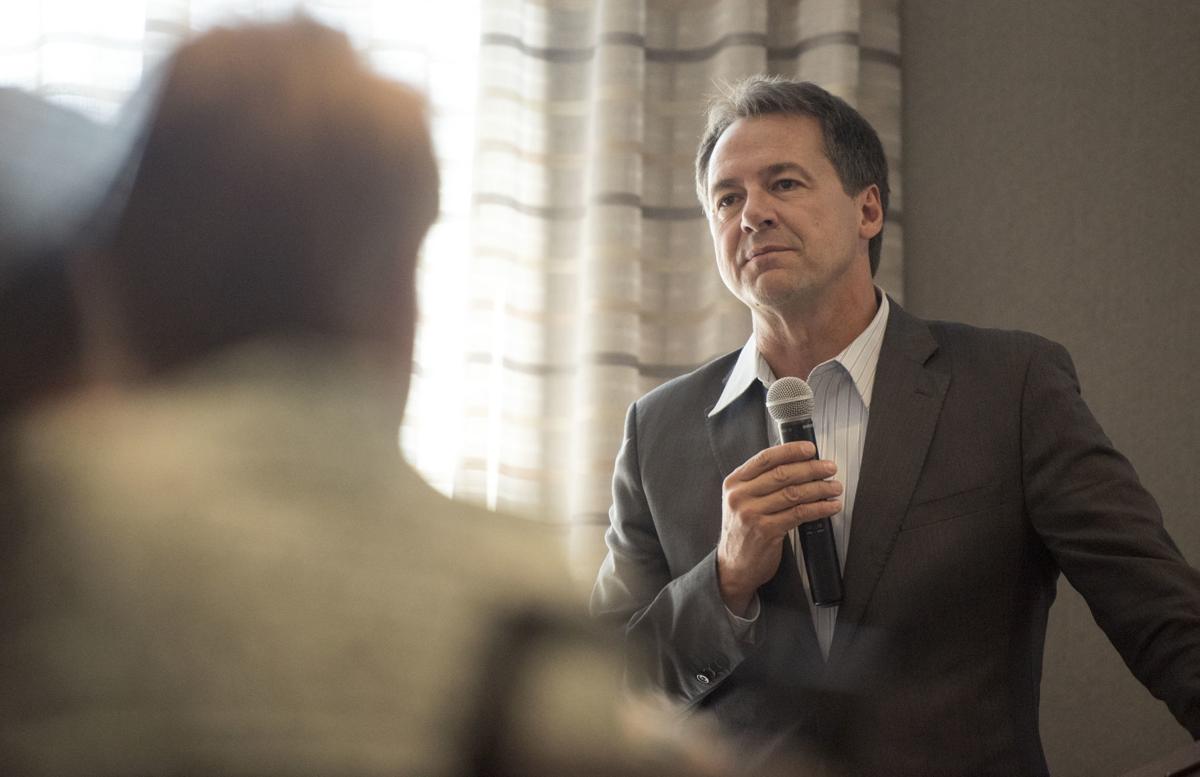 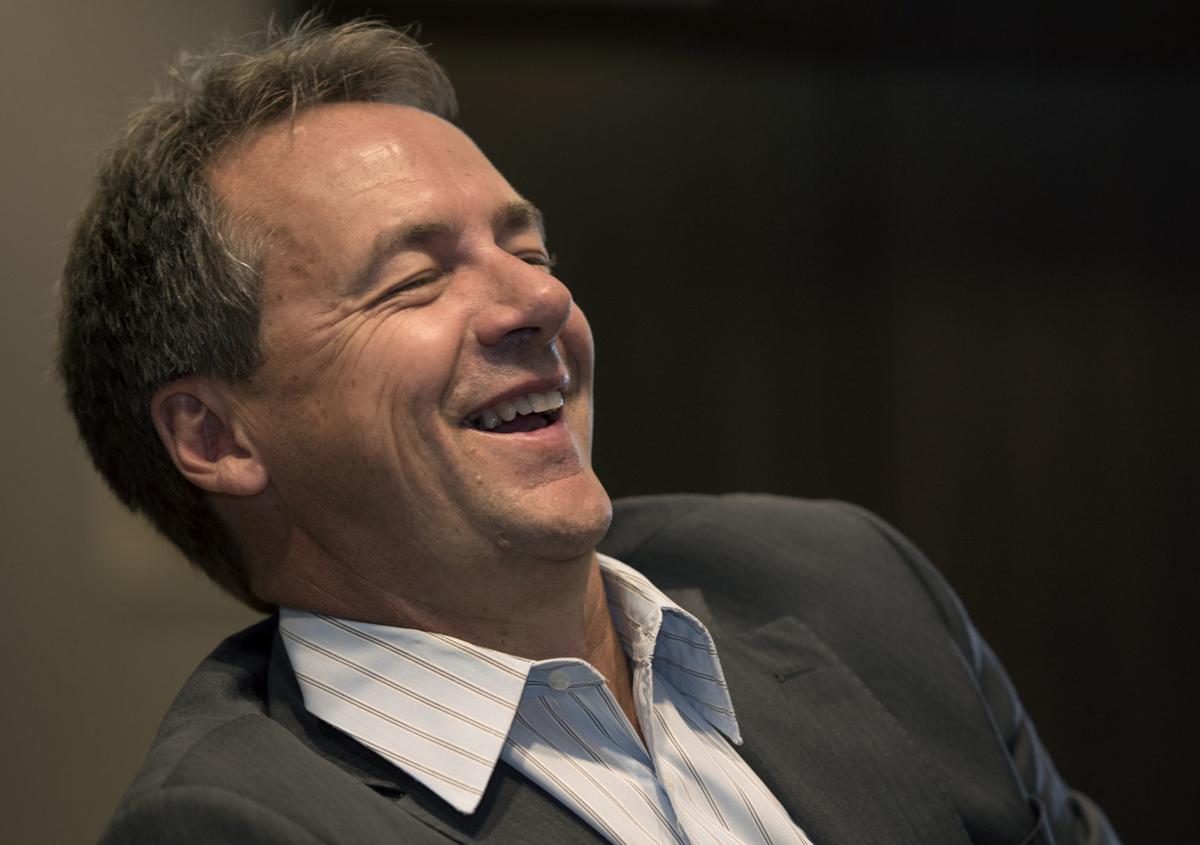 Montana Gov. Steve Bullock said Thursday the United States should take a hard line on China for stealing technology from America, but added that establishing tariffs hurts agricultural production and manufacturing and won’t resolve the issue.

Bullock instead suggested that the U.S. take a step back and look at how it can impact where the real harm is occurring: the technology industry. He said the U.S. needs the support of its allies if it was going to get anywhere with its negotiations.

“The administration is playing chess,” Bullock said. “China is playing 3-D checkers because the impacts of what’s being done isn’t moving the dial on technology, it’s hurting producers.”

The Associated Press reported Wednesday that China announced it will slap a 25 percent retaliatory tariff on $16 billion worth of U.S. imports in response to president Donald Trump’s announcement of an identical tariff on Chinese imports earlier this week.

Bullock talked to a small conference room full of agriculture leaders at a Bozeman hotel on Thursday for a Northwest Farm Credit Services meeting. He said farmers were hurting across the nation and painted a grim picture of the trade policies coming out of Washington, D.C.

“These policies, from my perspective, they’re only looking backwards; they’re not really looking forward,” Bullock said.

Bullock said he imagined the news of a $12 billion relief plan for farmers from the Trump administration is welcomed, but called it a “Band-Aid.” He said trying to get the foreign markets back that the U.S. has worked hard to get into would be a difficult task after the dust settles from a trade war.

“There’s got to be a way that we can at least add a little bit more certainty and thoughtfulness about this moving forward,” Bullock said.

He said he hopes the administration listens to its experts as the trade negotiations move forward, rather than the discussions changing on a daily basis depending on a tweet, referring to Trump’s use of social media.

Bullock said there is a strategy the U.S. could use against China that doesn’t involve a trade war.

“We got to be coordinated with our strongest allies to put pressure on China, not actually also throw our allies under the same bus as China,” he said.

Congressman Greg Gianforte was also at the meeting and spoke a little about the Farm bill that’s currently in a conference committee with U.S. House and Senate members.

Gianforte said he liked the House version of the bill, which would require able-bodied adults who are receiving food stamps to find work while on the program. He said 35 percent of the people on the food supplemental program are “able-bodied adults” that don’t have dependents and can work to become self-sufficient. Gianforte added that every businessperson he talked to in Montana was looking for workers.

“It seems like a match made in heaven,” Gianforte said. “We ought to figure out how to pull those two things together.”

Saturday conference focused on health for women in agriculture

Saturday conference focused on health for women in agriculture