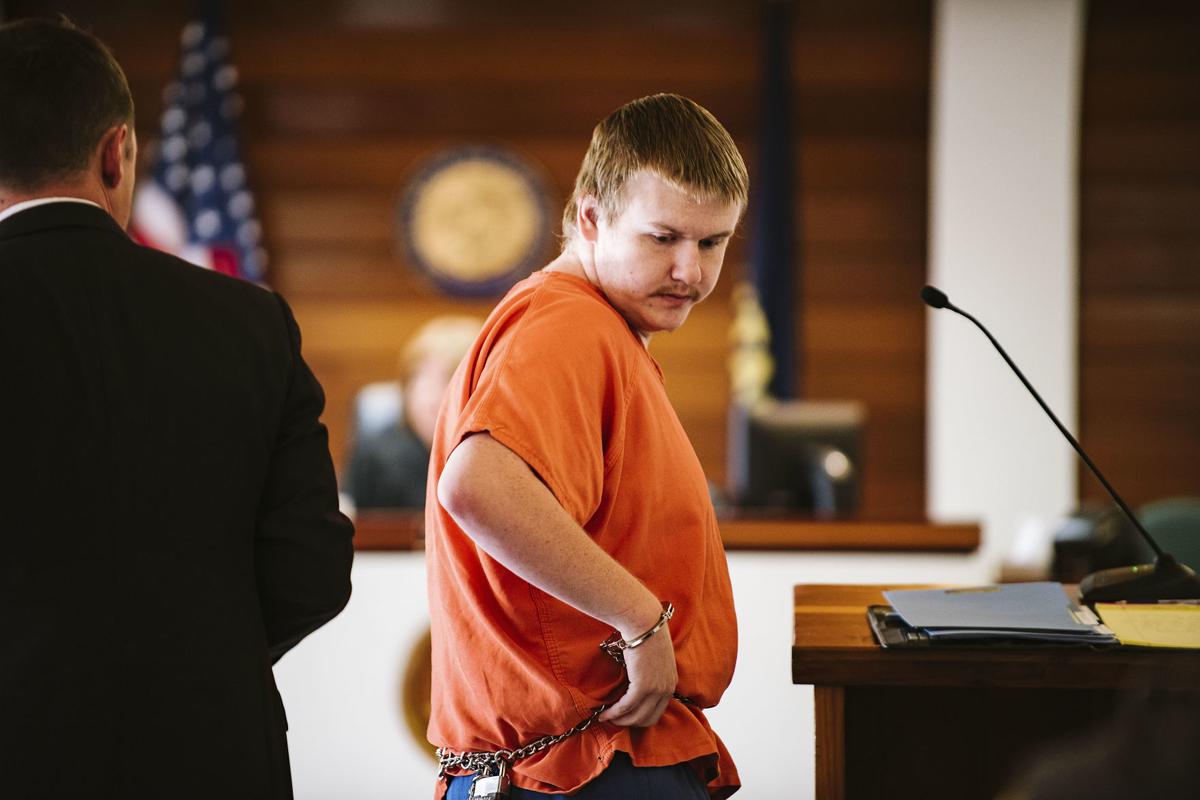 Vincent Leroy Garbe is shown in this Chronicle file photo. 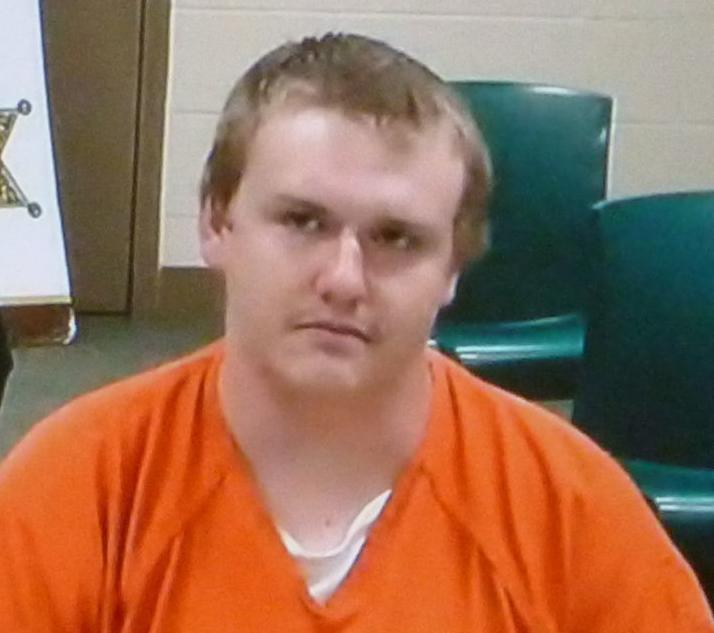 Vincent Leroy Garbe is shown in this Chronicle file photo.

A Bozeman man was sentenced this week to the Montana Department of Corrections for assaulting his infant son who later died.

Vincent Leroy Garbe was given a 10-year commitment to the Department of Corrections, with six years suspended, for felony assault on a minor. He appeared via video Tuesday in Gallatin County District before judge Holly Brown.

Garbe must also complete 40 hours of counseling. Upon his release, Garbe is required to register as a violent offender.

He was given credit for serving 342 days in the Gallatin County jail.

Garbe was initially charged with felony negligent homicide for an incident in August that lead to the boy’s death. That charge could have carried up to 20 years in prison.

Garbe pleaded guilty to the assault charge in May. As part of a plea deal, prosecutors dropped the homicide charge.

In January 2019, Breeana Pritchard, the boy’s mother and Garbe’s girlfriend at the time, reported Garbe was holding the boy when he fell on top of him, according to charging documents. An examination showed the baby’s neck was fractured.

In August, Garbe reported the boy was unconscious and lying face down in a crib, according to charging documents. Garbe later admitted to police that after his girlfriend left for work that day he smoked marijuana inside the garage before returning to the child in the bedroom.

“She wishes him well but thinks he has to be held accountable,” Lambert said.