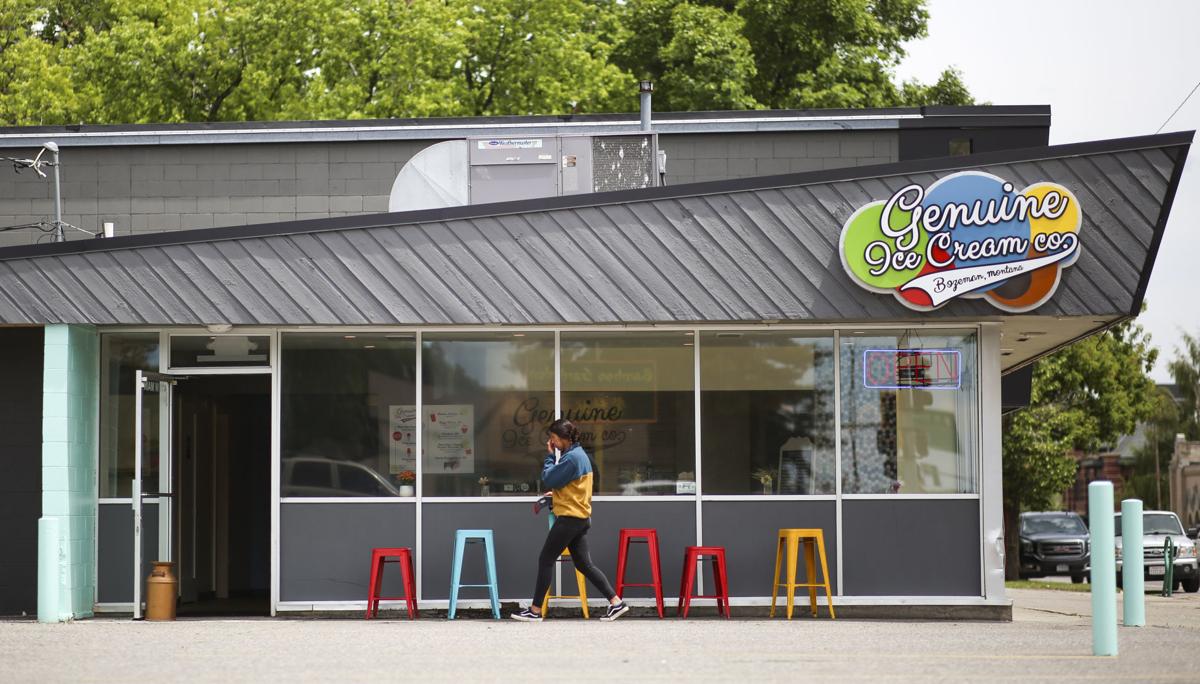 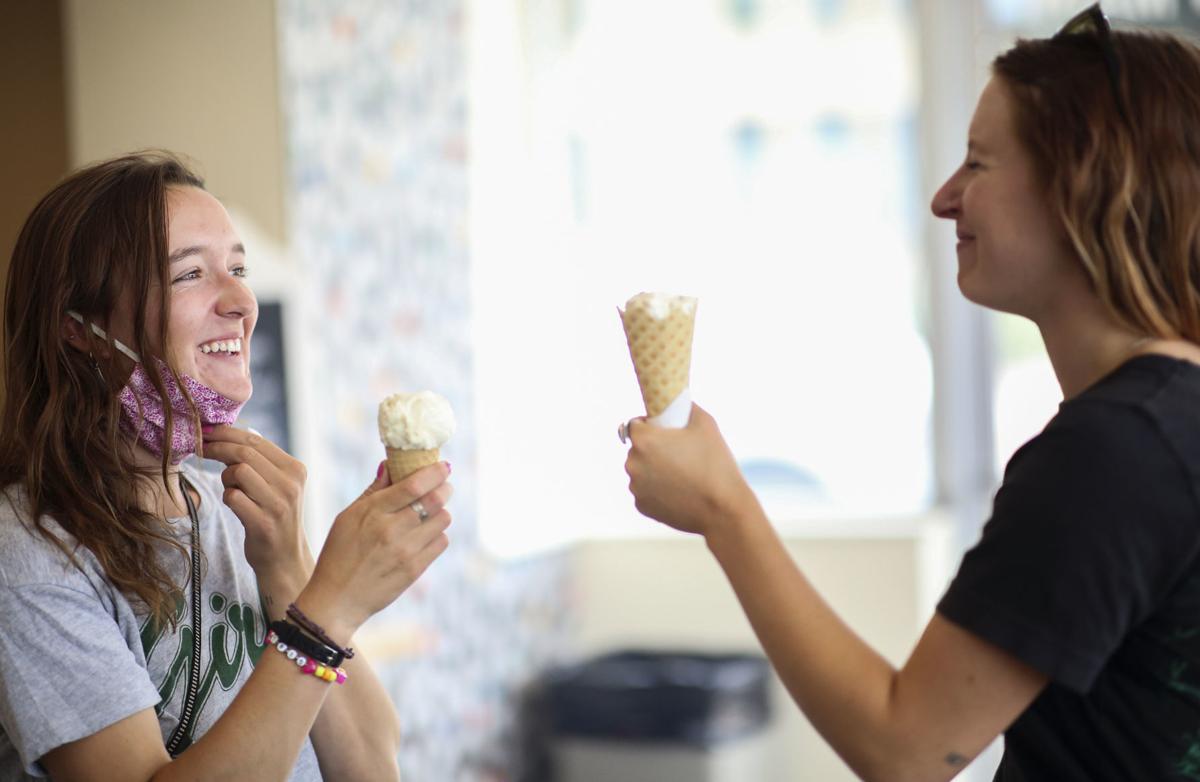 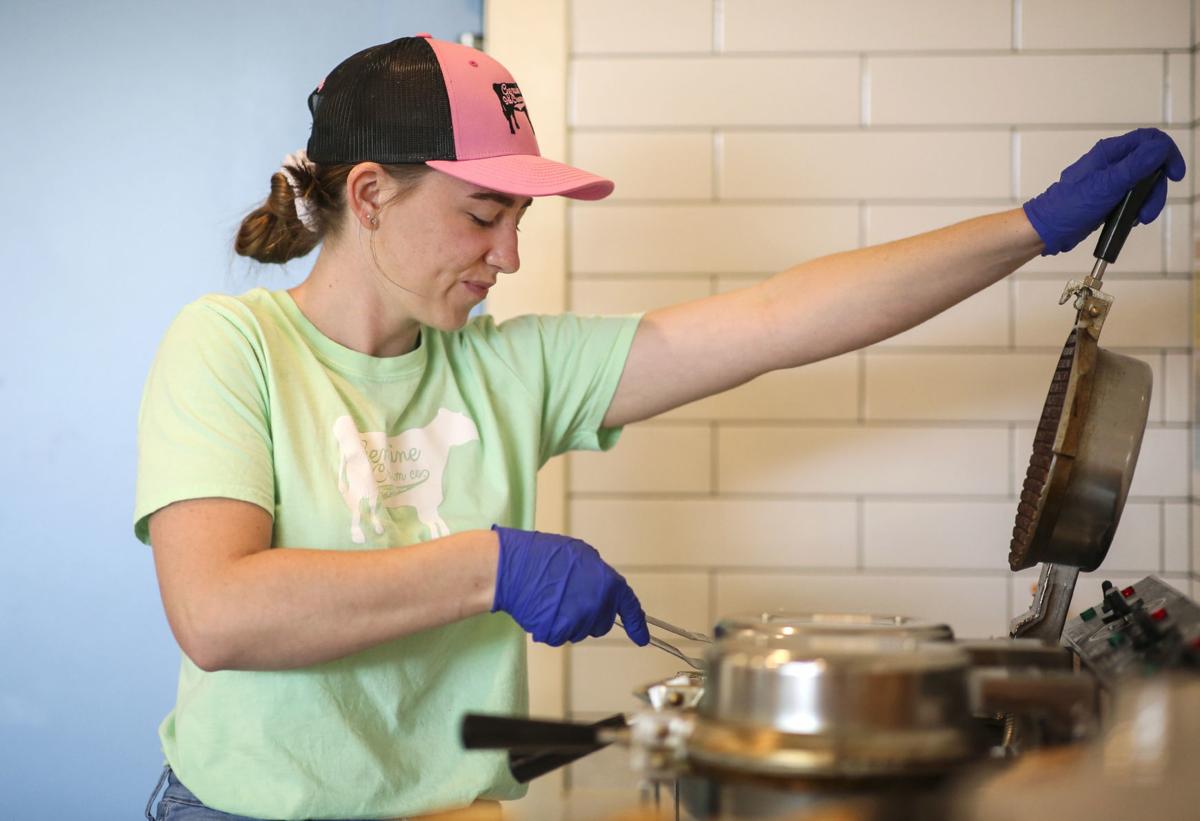 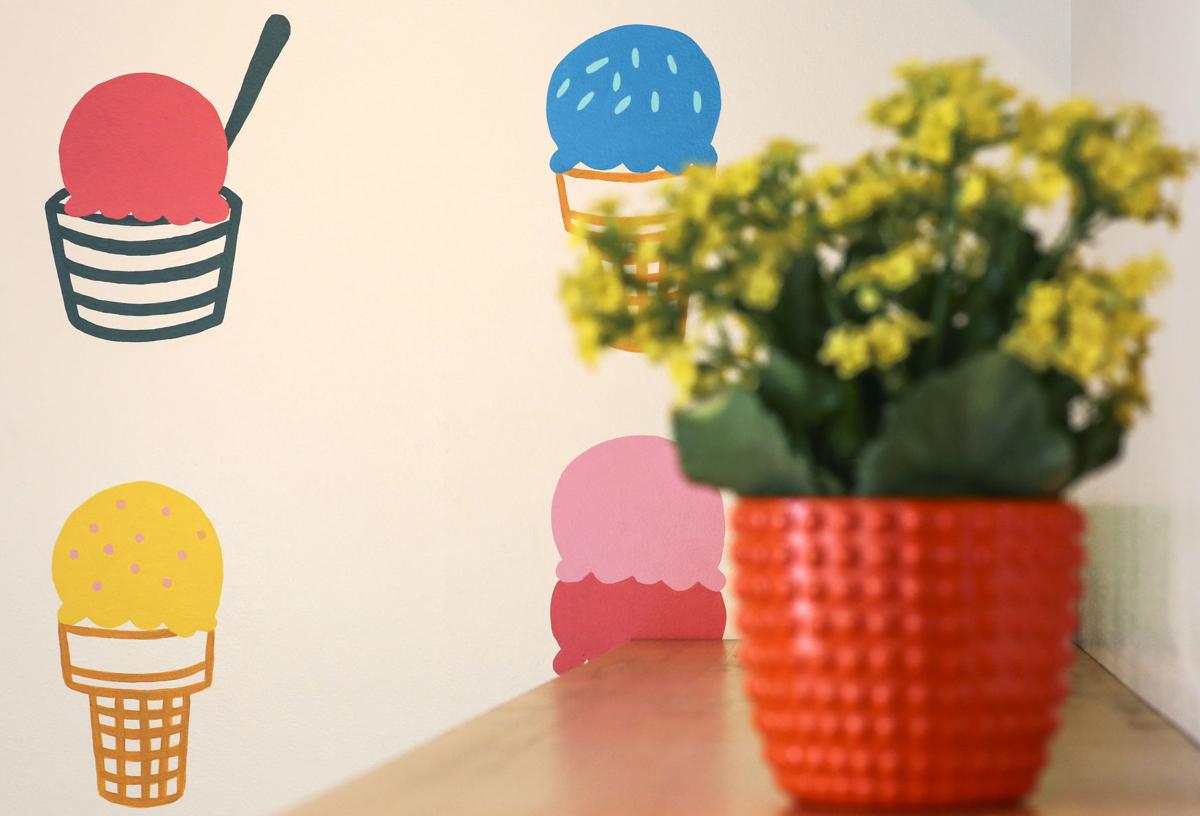 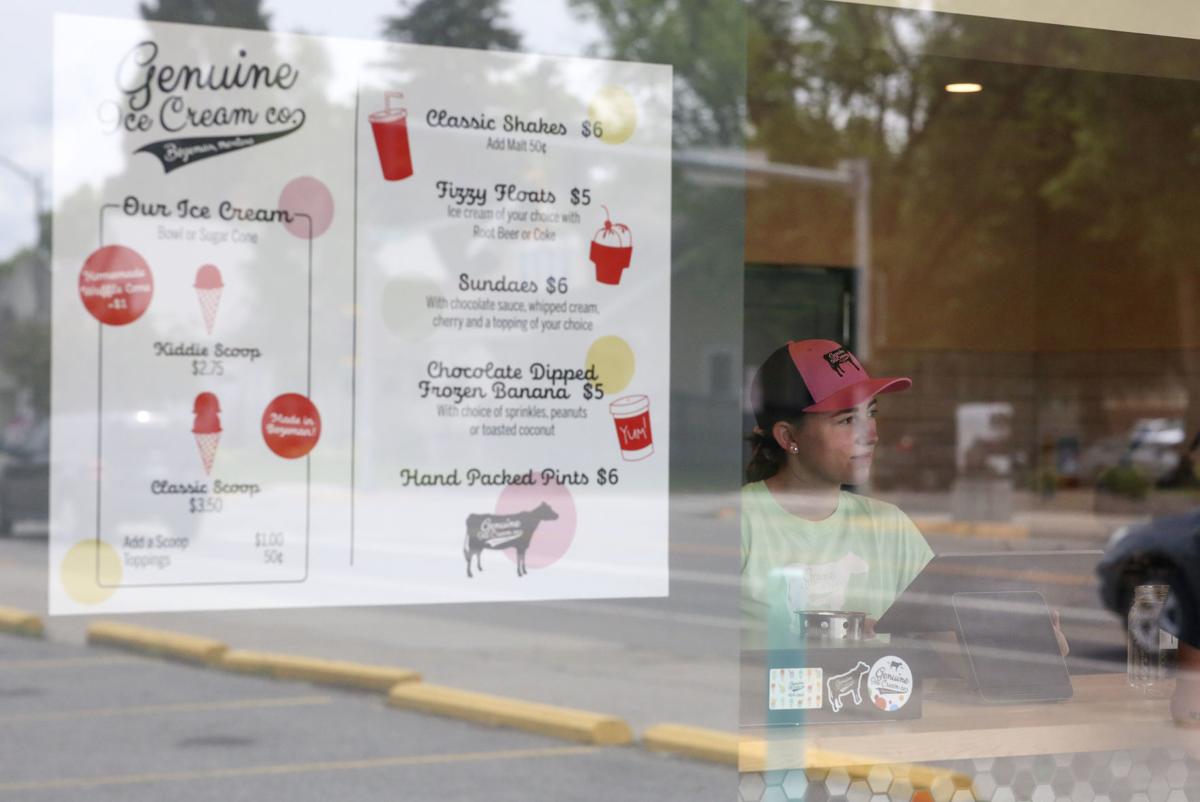 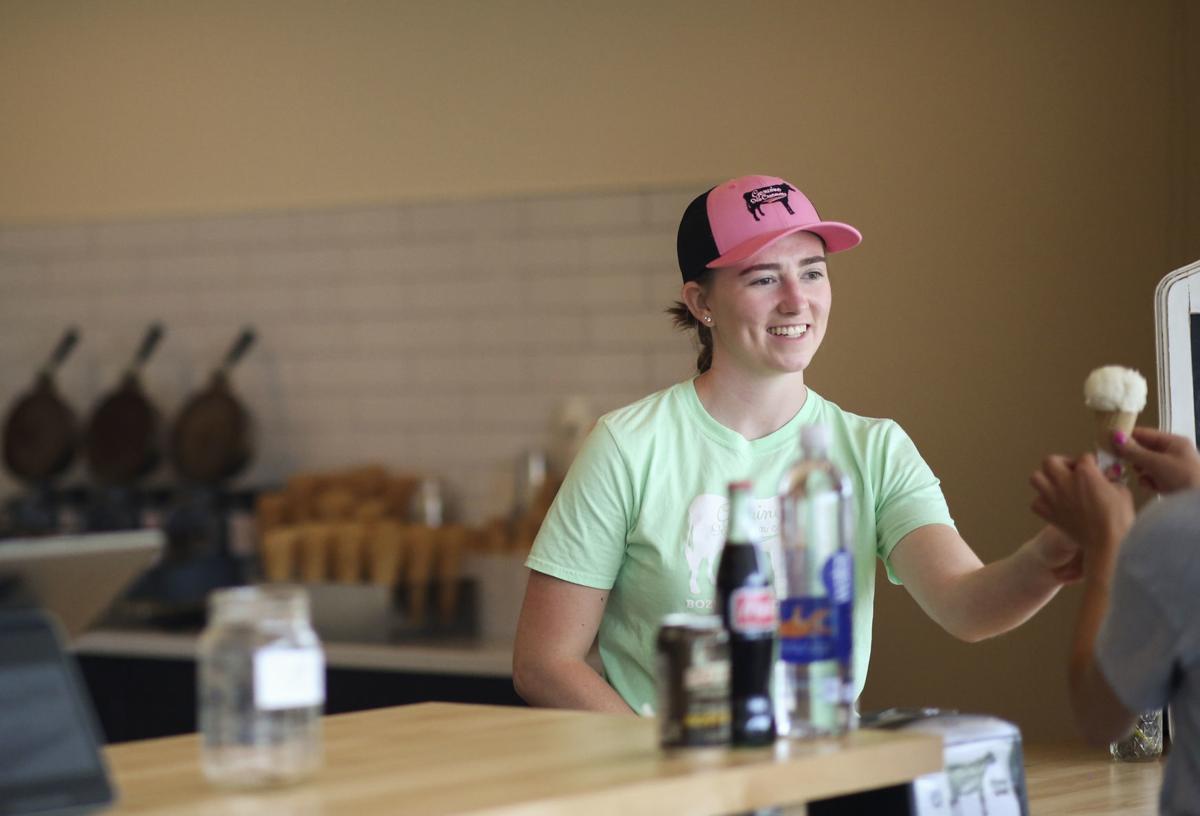 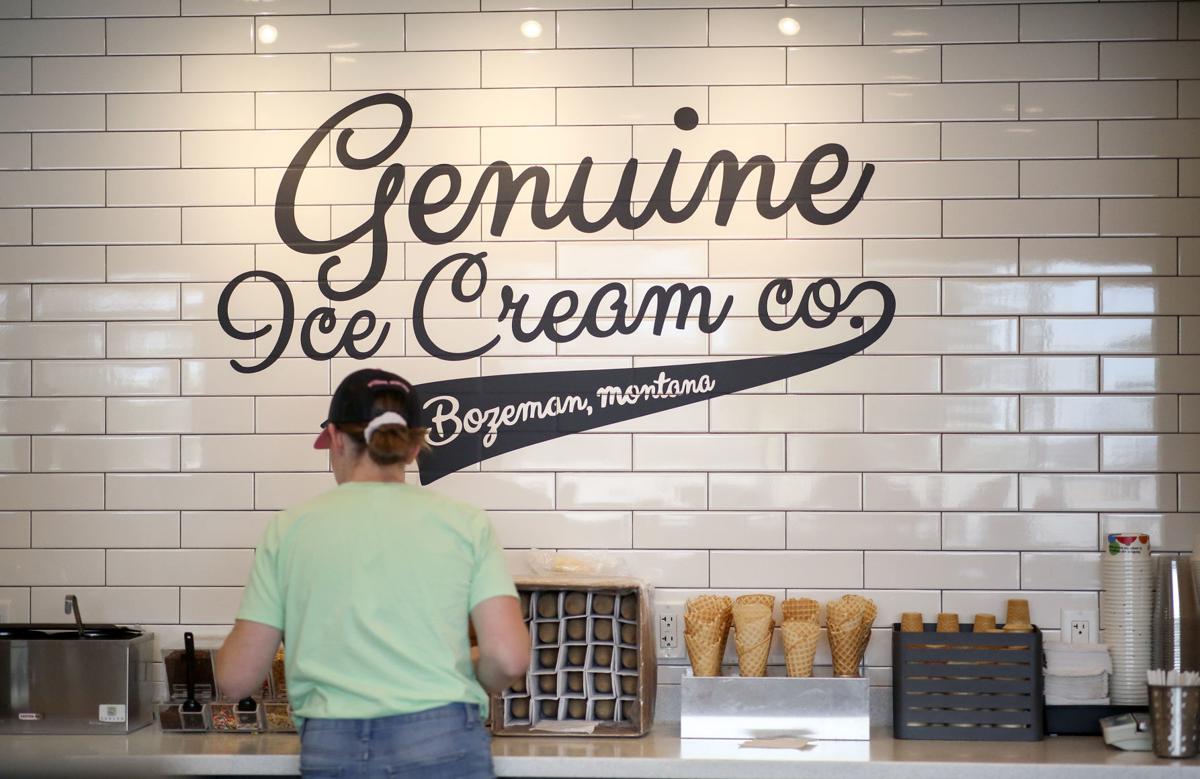 “We got to a point where we had such support from the Bozeman community that we were like, man, we should try to do this thing year round instead of just seasonally out of the trailer,” said Ellie Southworth, owner of Genuine Ice Cream. “People have been super excited to see us up there and they’ve been super excited to know that we’ll be around all winter long, too.”

Genuine Ice Cream has served scoops out of the trailer next to the Lark hotel for several years. Even when it was a taco truck, Southworth said, Genuine had a corner of the menu and a corner of the trailer. In 2018, the ice cream shop took over the entire trailer, opening in mid-April and closing, depending on the weather, around early October.

This year, the trailer opened a few weeks later than usual because of COVID-19, serving up scoops beginning in mid-May.

The second location at 411 W. Main St., opened in early June. Both the trailer and the new shop have COVID-19 cleaning procedures in place, Southworth said.

“Continued training has been our biggest step in helping to minimize the spread,” she said. “Obviously we in the food industry are already taking so many precautions sanitation wise, but we’ve upped the frequency of a lot of our cleaning of the customer spaces.”

Southworth said bathrooms, display screens and other areas customers are in are being cleaned more frequently than before and that she and the Genuine staff are holding each other accountable for doing those tasks.

Genuine Ice Cream hand-makes all its ice cream in small batches. Most of its sales are from the shops, but pints are also available in a few grocery stores in Bozeman and a handful of restaurants in Bozeman and Big Sky.

“We’re Bozeman’s ice cream,” Southworth said. “We make our ice cream right here in town and in small batches, really putting a lot of love and care into all of our flavors.”