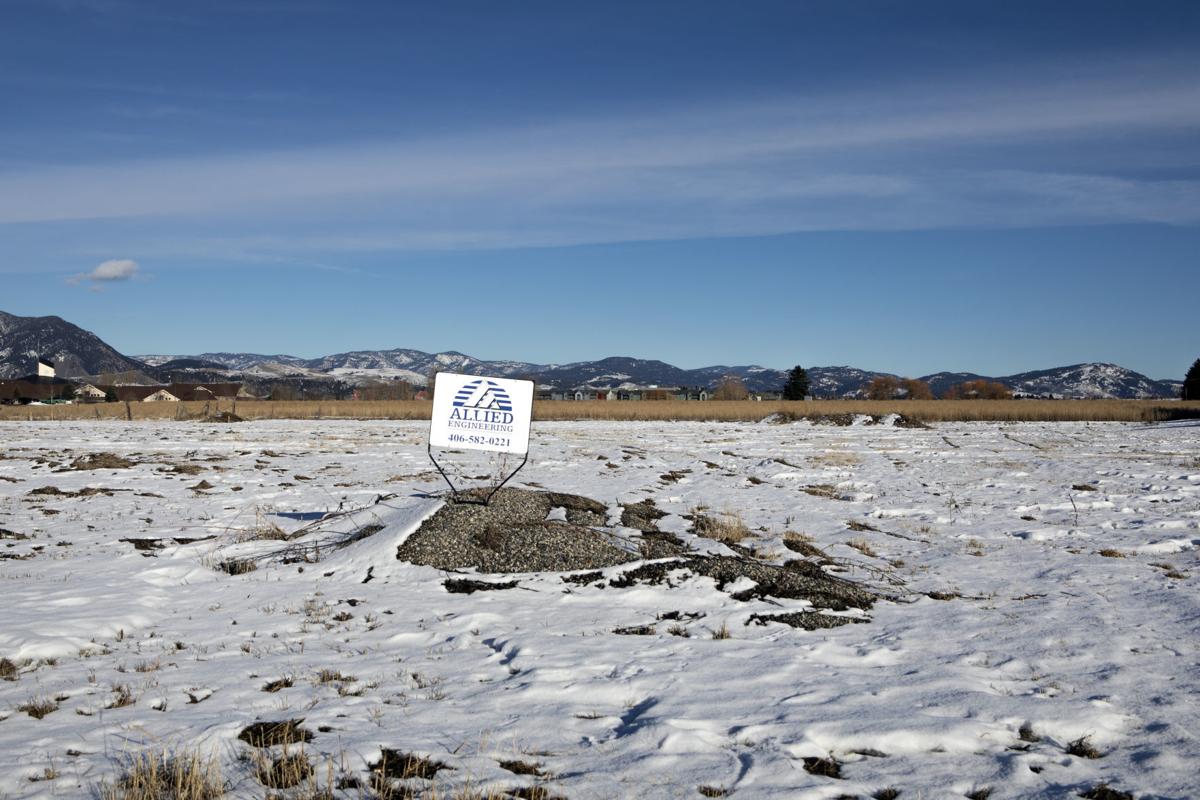 An apartment complex will be built at 300 Enterprise Boulevard in Bozeman. 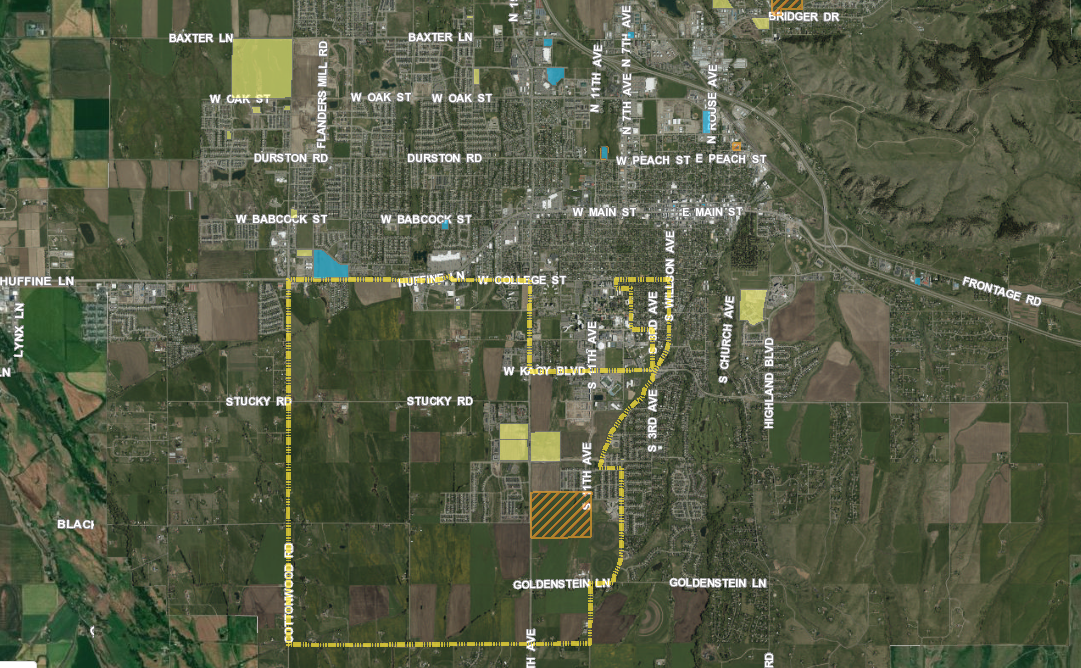 An apartment complex will be built at 300 Enterprise Boulevard in Bozeman.

Bozeman developers have plans to build apartments priced toward the “missing middle” — those struggling to find rent they can pay but don’t qualify for low-income housing. Thanks to a federal tax break, the developers now have a national investor to help get that started.

“We’re trying to make attainable housing for the young professionals working in town, just having a hard time finding a good place to live, the key word there is a ‘good,’” Syth said. “There’s this big gap between entry-level apartments and buying a $400,000 starter home.”

Syth said Bridger Builders identified the land for the apartments years ago but had a few other projects to wrap up first. He said when the spot became part of an opportunity zone in 2018, “it gave us extra motivation.”

Wednesday, national investor Catalyst announced they were investing $28 million into three opportunity zones in the intermountain west — including $6 million for the Bozeman apartments.

Opportunity zones were designed to provide benefits like tax breaks for developers and investors to build. The idea received bipartisan congressional support and eventually made it into President Donald Trump’s tax overhaul bill in 2017.

The program’s goal was to provoke job growth and housing development in low-to middle-income areas. But whether or not that happens depends on the private market.

There are 25 opportunity zones in Montana. As of December 2018, the median individual income in Bozeman’s opportunity zone was $28,000. It covers most of southwest Bozeman and beyond, minus much of the MSU campus.

Syth said rent prices for the proposed apartment aren’t yet final. The project’s overall cost is expected to hit $14 million.

Bridger Builders doesn’t have a building permit from the city yet. Syth said the goal is to break ground in the spring and have the apartments ready by summer 2021.

The projects announced Wednesday are Catalyst’s first investments in the country’s opportunity zones so far and included projects in Salt Lake City, Utah.

In the announcement, company officials said each project created office, residential and retail space within neighborhoods with growth potential that lack “capital investment and quality development.”

One of the biggest incentives is that after the investor plugs into an opportunity fund for at least 10 years, all appreciation on the investment is tax-free. Keele said that helps pull investors into places like Montana.

Keele said Bozeman stands out as a place to develop — its economy is diverse and the university’s presence helps drive that. He said like other places with similar challenges, Bozeman has the right ingredients for job growth and development, but it’s becoming too expensive for its local workforce.

“There was kind of this missing middle problem. How do the cops and teachers and public safety officials, how do they afford to stay and live and work in Bozeman?” Keele said.

He said that’s where projects like Bridger Builders’ comes in.