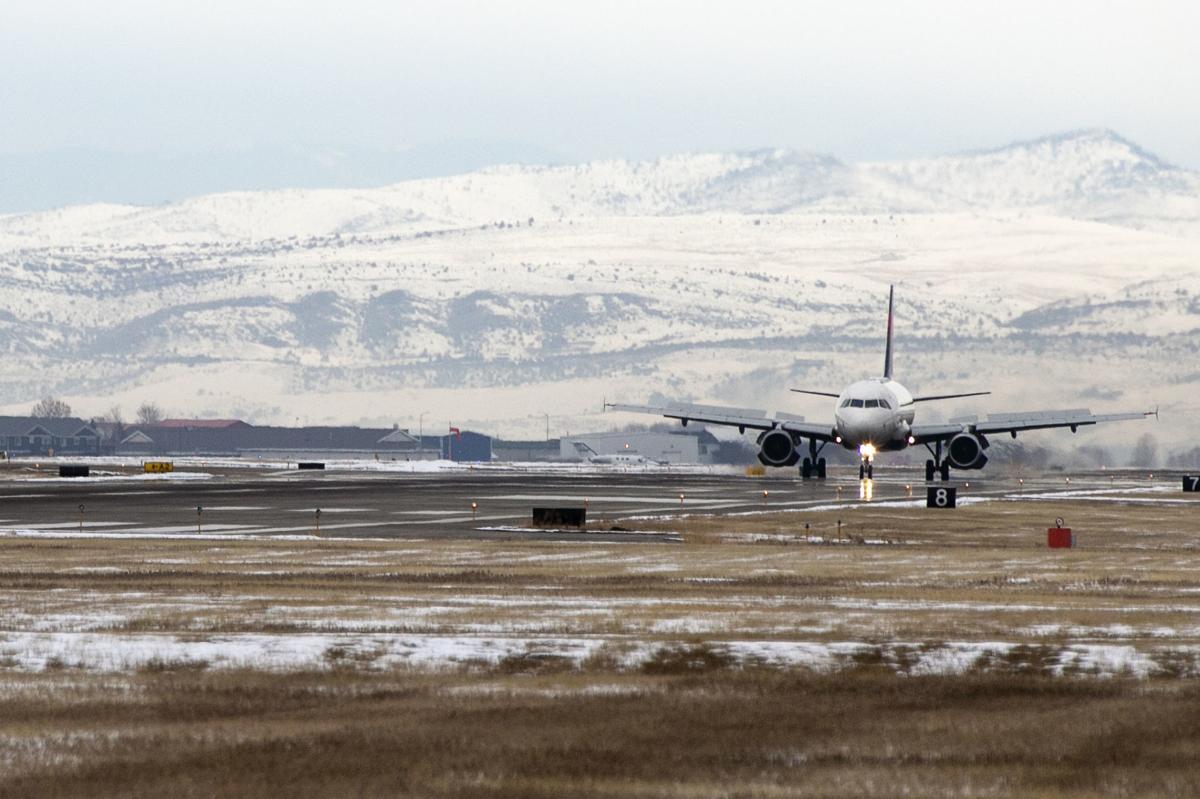 An airplane arrives on Dec. 31 at Bozeman Yellowstone International Airport. 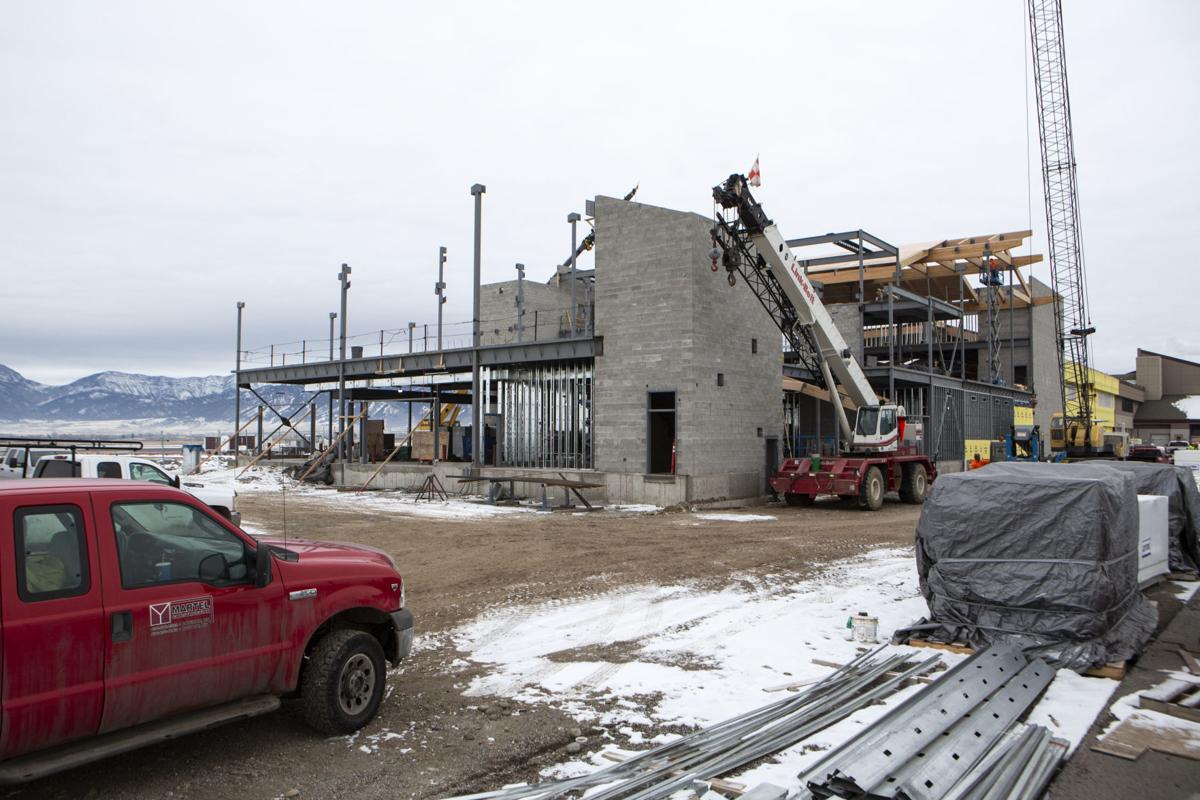 A new addition is under construction Tuesday, Dec. 31, 2019, at Bozeman Yellowstone International Airport in Belgrade.

An airplane arrives on Dec. 31 at Bozeman Yellowstone International Airport.

A new addition is under construction Tuesday, Dec. 31, 2019, at Bozeman Yellowstone International Airport in Belgrade.

The Bozeman-Yellowstone International Airport is again expanding its service to two major hubs this summer.

The airport will almost double the number of passengers it can carry daily to and from Seattle on Alaska Airlines and will change its Delta Airlines service to Atlanta from seasonal to daily beginning this summer.

Alaska Airlines, which offers four daily flights to Seattle from Bozeman and vice versa, has upgraded the planes doing two of those flights. Previously, all flights on Alaska to and from Seattle have been on 76-seat airplanes; after May 21, 2020, one will have 123 seats and the other will have 150 seats.

“This is something that is obviously geared toward the strength of our local economy,” said airport director Brian Sprenger. Sprenger said Bozeman is the smallest airport in Western states to have year-round daily service to Atlanta, which is Delta’s largest hub.

The two announcements come at the end of a big year for the airport. Also in 2019, the airport added Sun Country Airlines to its ranks and received a federal airport infrastructure grant of over $4 million from the Department of Transportation.

“So often, people believe our success is because of tourism,” Sprenger said. “It’s really the success of the community in general and the growth that the airlines are seeing on a year-round basis.”

2020 will be big for the airport as well. Sprenger said the construction to add four more gates is tentatively scheduled to be finished in July. That addition will take the airport from roughly 200,000 square feet to 270,000 square feet and will add space for another restaurant, coffee kiosk and gift shops.