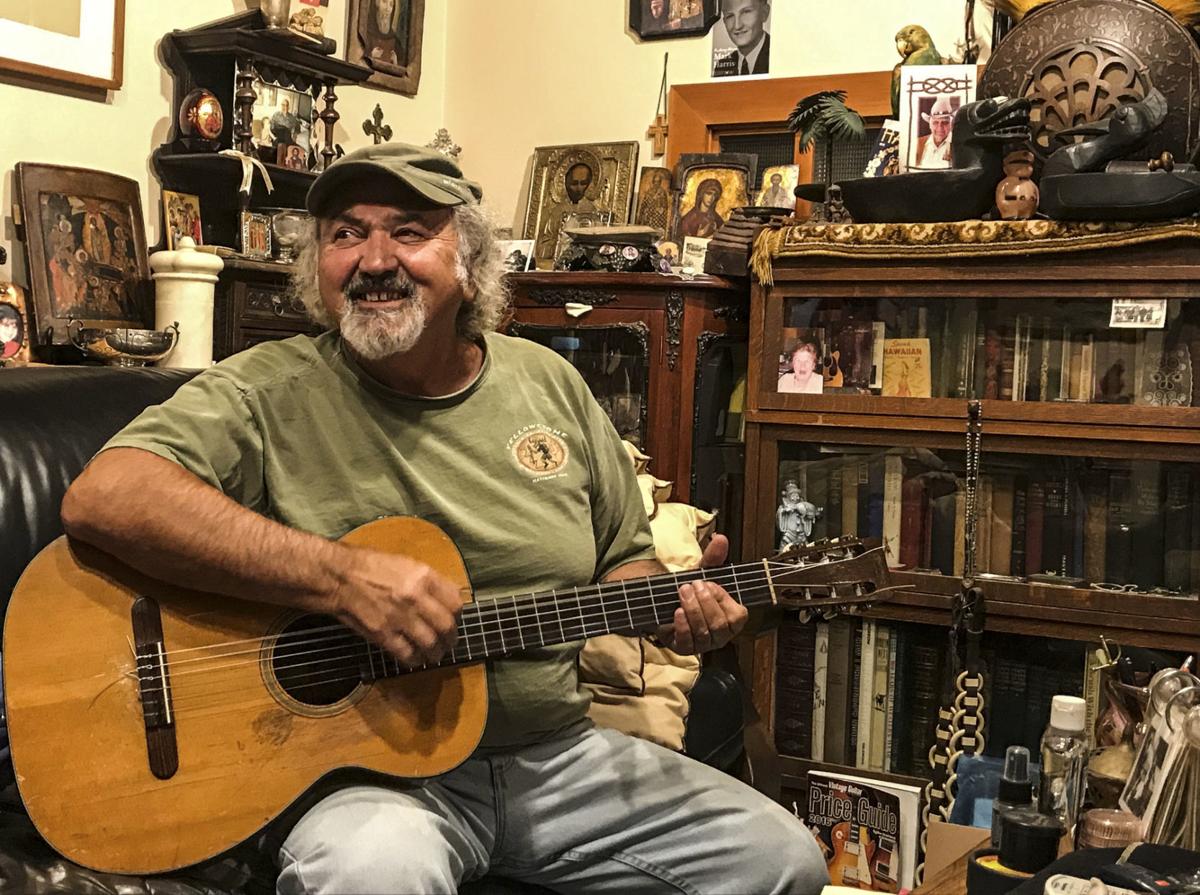 Kostas Lazarides, 70, plays guitar at his home in Belgrade. 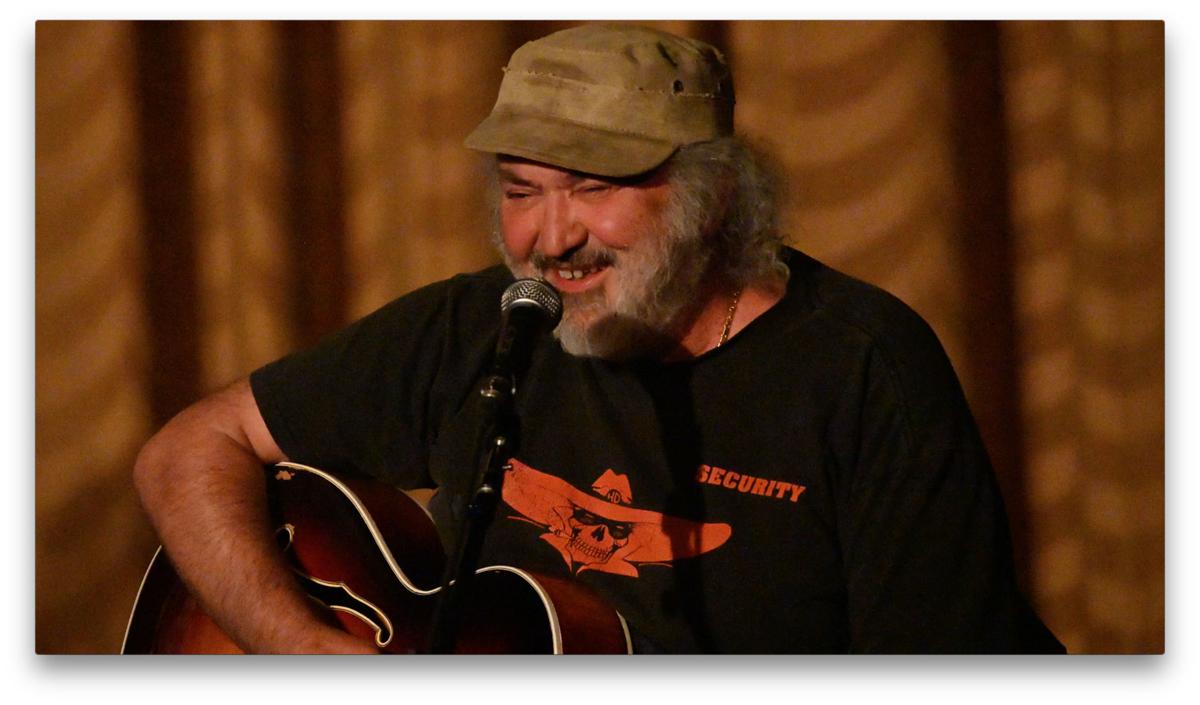 Kostas played at the Red Lodge Songwriter Festival last June. The musician has called Montana home since he immigrated with his family from Greece when he was 7-years-old.

Kostas Lazarides, 70, plays guitar at his home in Belgrade.

Kostas played at the Red Lodge Songwriter Festival last June. The musician has called Montana home since he immigrated with his family from Greece when he was 7-years-old.

Kostas Lazarides has at least 50 guitars scattered around the historic three-story building he owns in downtown Belgrade.

It’s not surprising the prolific songwriter has an abundance of instruments, but it’s a bit abnormal that he lives a quiet life in a sleepy town.

On Monday, the 70-year-old will join the likes of Johnny Cash, Dolly Parton and Chuck Berry when he’s inducted into the Nashville Songwriters Hall of Fame. He’ll stand alongside other inductees Dwight Yoakam, Larry Gatlin, Rivers Rutherford, Marcus Hummon and Sharon Vaughn for a formal ceremony in Nashville’s Music City Hall.

But Lazarides said what he’s looking forward to most is getting the fuss over with and returning home to his 10-year-old pug, Bella.

“I don’t need the limelight to find happiness. I’d just as soon take what I need from each day and move on,” he said.

Lazarides spoke in lyrical prose throughout an interview in his apartment overlooking Main Street in Belgrade. Nearly every inch of the space was filled with antiques, knickknacks, and of course, his guitars. A grandfather clock engraved with the year 1913 sat in the corner.

Born in Thessaloniki, Greece, Lazarides moved with his family to Savage in eastern Montana when he was 7. Post-World War II Greece had little economic opportunity and his parents were looking for more. A ranching family in Savage offered the family sponsorship to immigrate, so that’s where they landed.

A few years later, his family moved to Billings, where Lazarides got his first guitar, went to high school and played his first show at the YMCA in 1964 as a teenager. He never graduated and instead took to the road playing with bands all over the country as a full-time musician.

“Before I found success, or before it found me, there were 20 years of just living that reality of being a musician,” Lazarides said.

He remembers playing shows at the Mangy Moose in Jackson Hole, Top Hat in Missoula and the Big Horn Saloon in Hardin during those early years.

In 1989, Patty Loveless recorded and released the song, “Timber, I’m Falling in Love,” written by Lazarides. It hit number one on Billboard’s Hot Country Singles chart and was both of the artists’ first chart-topping song.

“There’s something magical about seeing something you create come to life,” Lazarides said.

Lazarides wrote a number of other hits for Loveless and then Dwight Yoakam, Marty Stuart, Martina McBride, and the list goes on.

He’s still making music and writing lyrics today. He used to write all of his notes down on paper and has boxes full of his ideas. In recent years, he’s started recording voice memos and using the notes app on his phone when inspiration hits.

Lazarides said he thinks of songwriting as a science.

“It’s a form of alchemy. So the ingredients that go into something that works are melody, rhythm, words and thought,” he said.

Even after major success and critical acclaim, Lazarides is humble and says he’s still learning about playing music. He stayed in Montana because it’s always been home.

Lazarides said he’s got more projects coming, but that he prefers to tackle one day at a time instead of planning for the future.

He said he lives by a simple philosophy:

“Live until you die and make people happy when you can.”