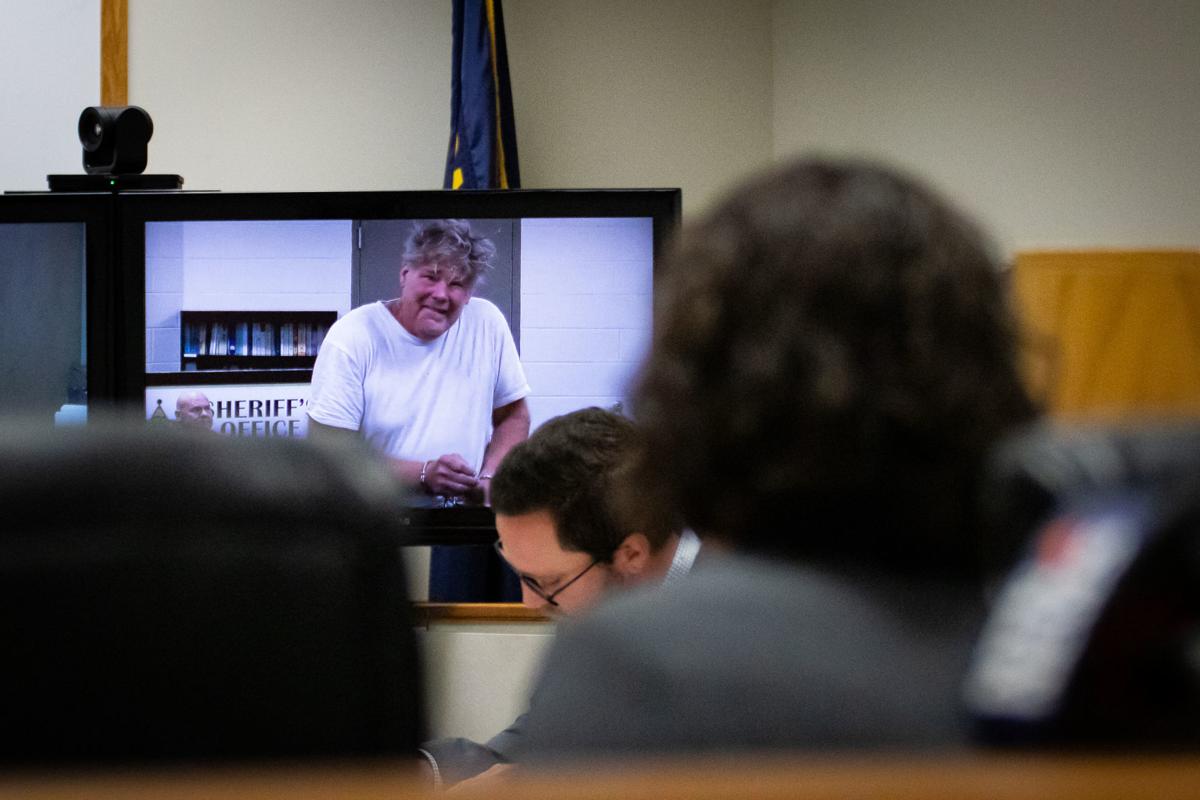 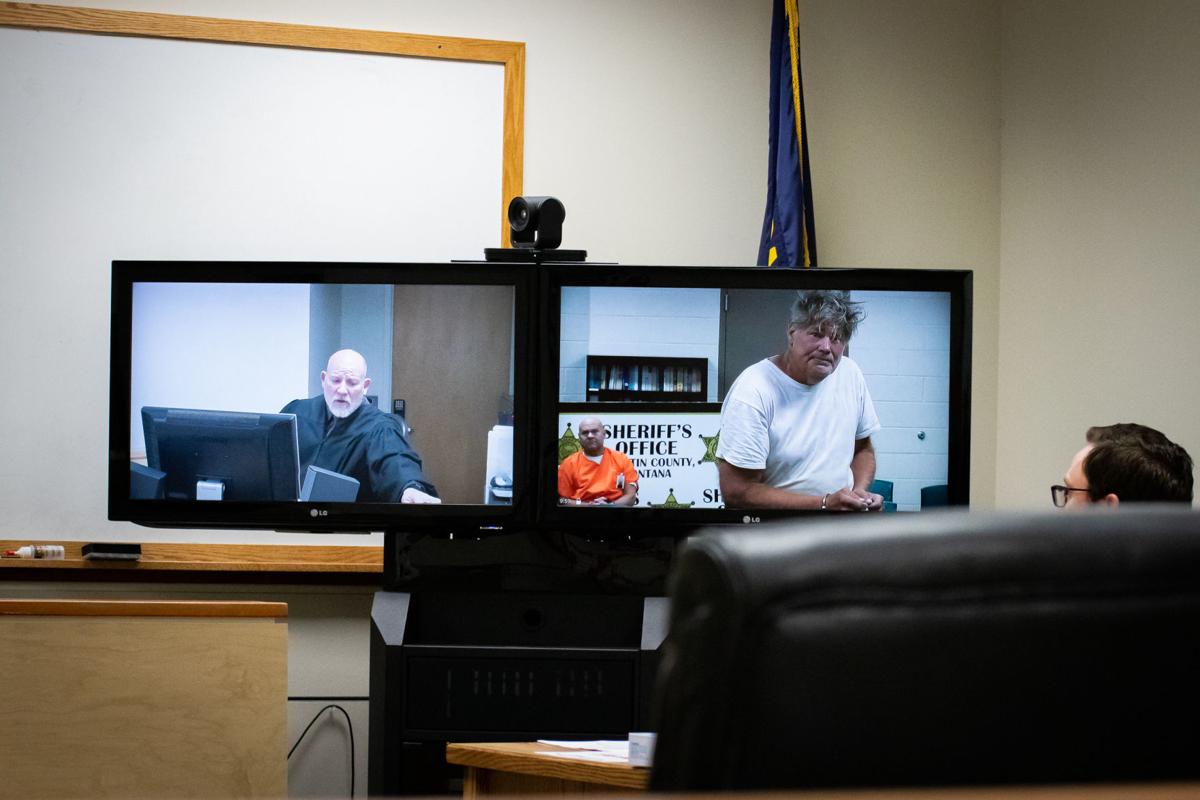 Bail was set at $75,000 for a Belgrade man accused of using physical abuse and threats to prevent a woman from leaving her home.

James Montgomery, 62, is charged with aggravated kidnapping, a felony. He appeared in Gallatin County Justice Court via video Thursday before Judge Rick West.

The Gallatin County Sheriff’s Office received a report of assault Monday at the alleged victim’s home, court documents say. The report said a man was mentally and physically abusing the victim, hitting her on the head and face.

A deputy sheriff made multiple attempts to contact the alleged victim and man at the reported address, but neither responded, according to charging documents. The sheriff monitored the home, eventually stopping a vehicle he saw pull out of the house’s driveway on Wednesday.

The deputy identified the driver as Montgomery based on prior interactions and asked the defendant for a driver’s license. Montgomery refused, claiming he was not driving a motor vehicle, charging documents say.

The deputy confirmed a prior warrant was out for Montgomery’s arrest, and he asked Montgomery to step out of the vehicle. Montgomery refused, prompting the deputy and a Belgrade police officer to break a car window, unlock the vehicle and open a car door to make the arrest, documents say.

Montgomery was initially held on charges from the outstanding warrant, obstructing a peace officer and driving without a valid driver’s license, according to court documents.

Following the arrest, officials at the Law and Justice Center interviewed the alleged victim, who said Montgomery physically abused her, controlling what she bought, who she had contact with, and where she went. The alleged victim said she feared Montgomery would kill her, documents say.

After interviews, Montgomery was charged with aggravated kidnapping.

During the hearing Thursday, Montgomery chose to “speak for himself,” refusing representation from a public defense attorney. Montgomery said he has no money and asked to be returned to his holding cell.

“I just found out about this today,” he said. “I have no idea what this is about so I have nothing to say.”

Montgomery’s next court date is scheduled for July 10.