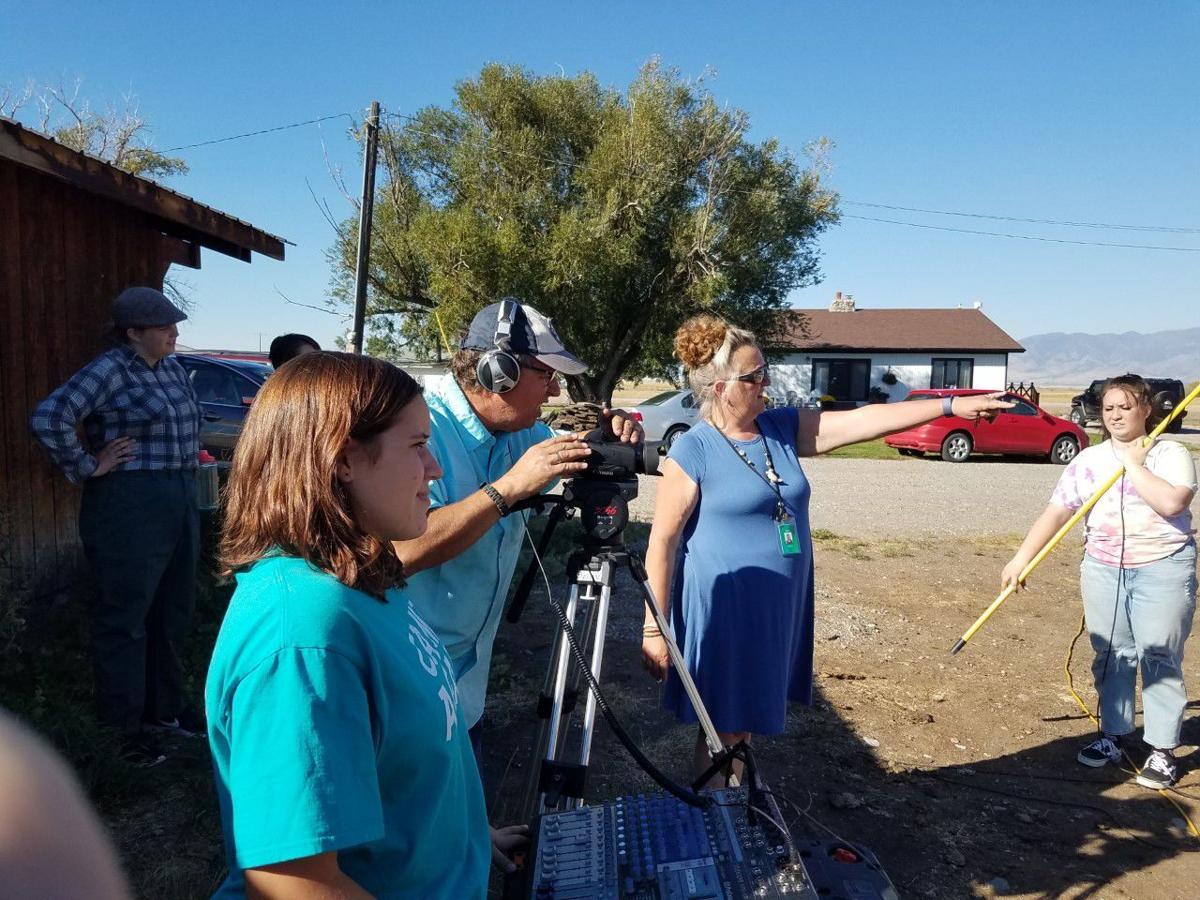 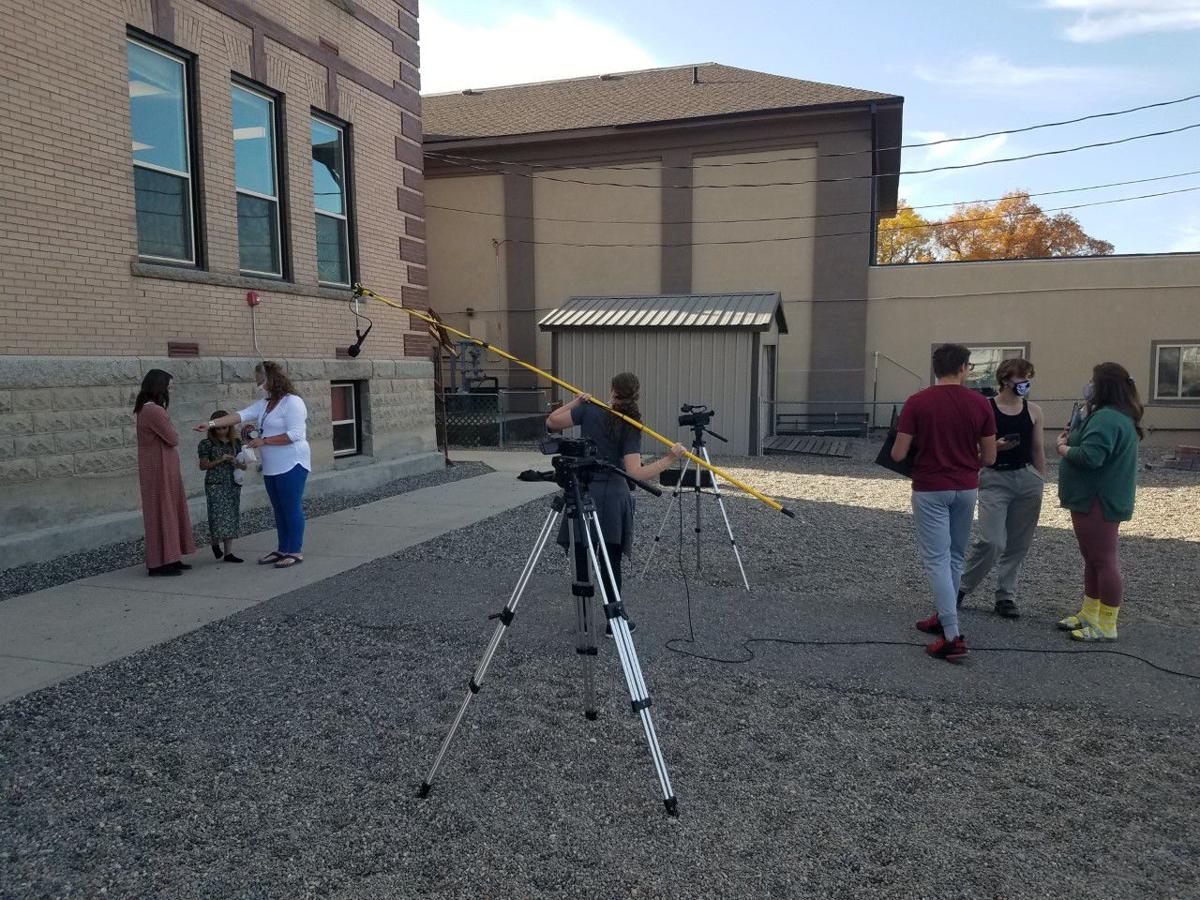 Even during COVID-19, the show must go on for the Belgrade High School theater program. But this time, the show is on the big screen.

The cast of the play, “The Orphan Train,” filmed scenes all over the Gallatin Valley. With the help and direction of Jeff West, the scenes were put together into one roughly 90-minute film, which will be shown for one night only at the drive-in at Bubby’s Burger Barn in Belgrade.

“It worked out super, super well,” said Lynn West, the director of the BHS theater program. “It was a great solution to this crazy thing we’ve got going on.”

Linda and Jeff, along with the roughly 35 students filmed scenes at locations like the Pioneer Museum and interesting barns and houses.

“The Orphan Train” written by Aurand Harris, is based on the stories of children who rode the real-life “orphan train,” a train that took orphaned or abandoned children living in New York City to families across the nation between 1854 and 1929. Each of the nine scenes in The Orphan Train follows the story of one of the nearly quarter-million kids who rode the train during that time.

The play is also cut into vignettes, or scenes, which meant that fewer kids were coming in direct contact with each other during the filming. Parents appreciated that, Lynn said, and the school appreciated that there wouldn’t be a big crowd in the auditorium come performance day.

And even though filming is so different from performing on a stage for an audience, Lynn said she didn’t hear any complaints from the kids involved.

Jeff has a degree in film, and Lynn said that he helped teach both the kids and herself about filming a play. That included using equipment like boom microphones and shooting with multiple cameras.

“He really wanted to do it right, and God bless him, because he has such a knowledge that I never had, being a theater person,” Lynn said. “The kids, and this director, learned so much.”

“The Orphan Train” will show at Bubby’s Burger Barn on Jackrabbit in Belgrade on Saturday. Tickets to the show are available beforehand at the Belgrade Town and Country.