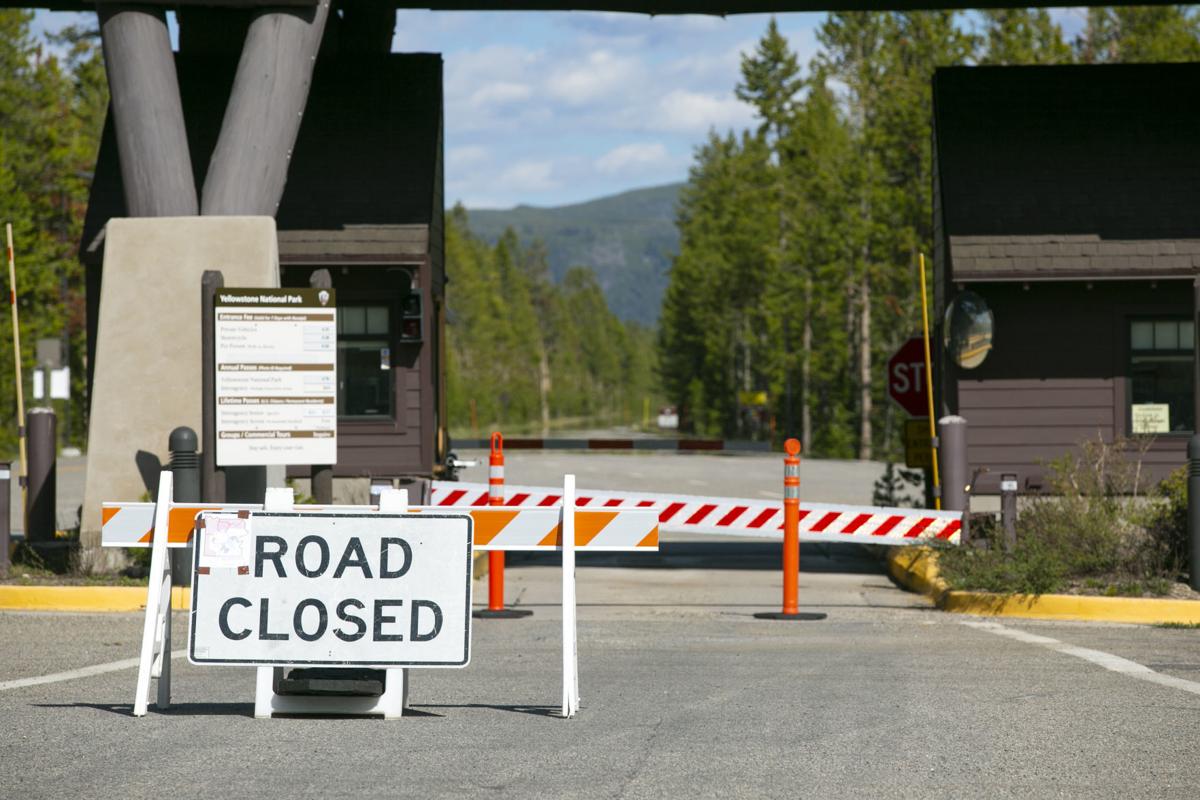 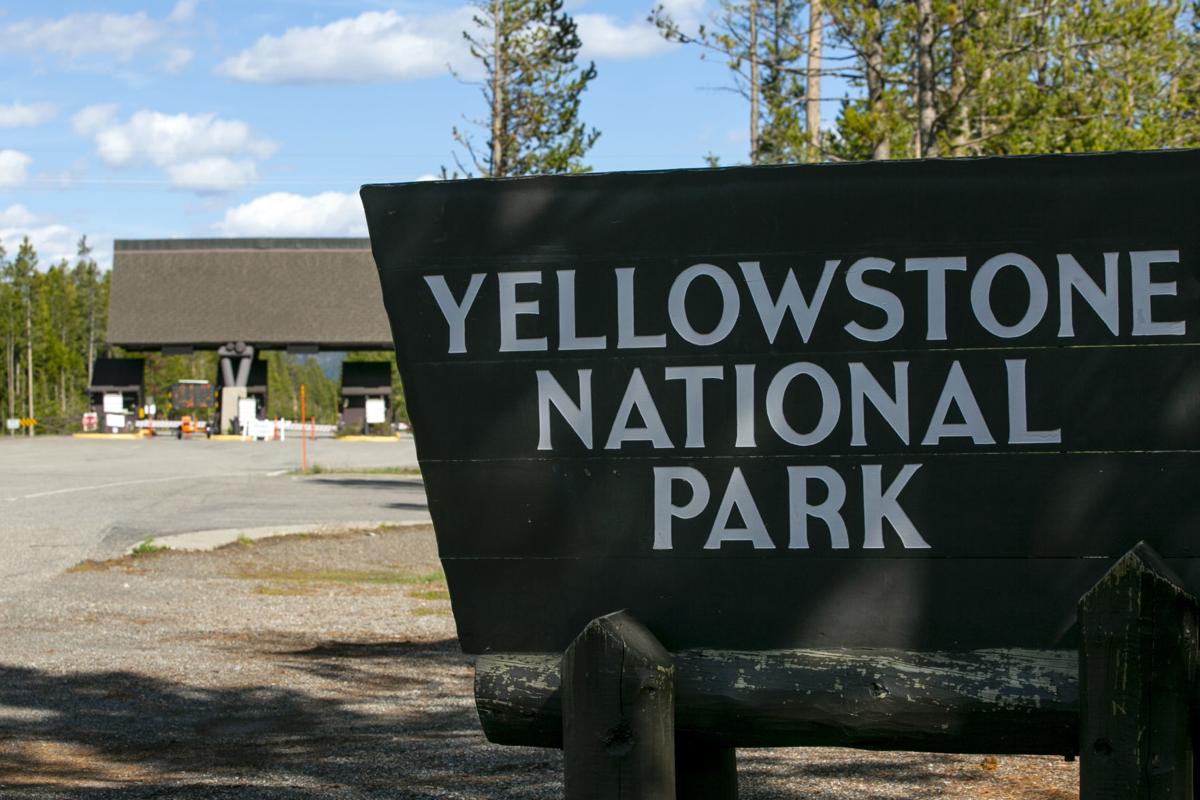 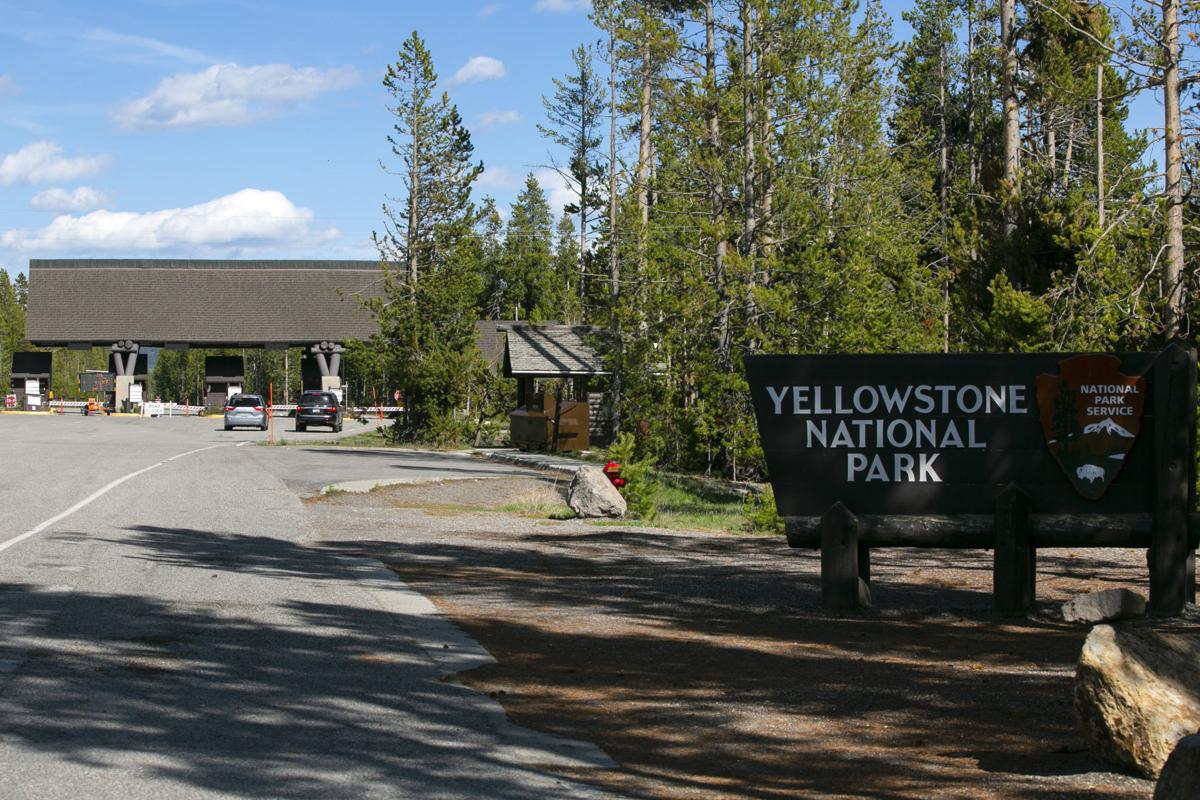 Two out-of-state vehicles pull up to the closed entrance of Yellowstone National Park Wednesday, May 27, 2020, in West Yellowstone. 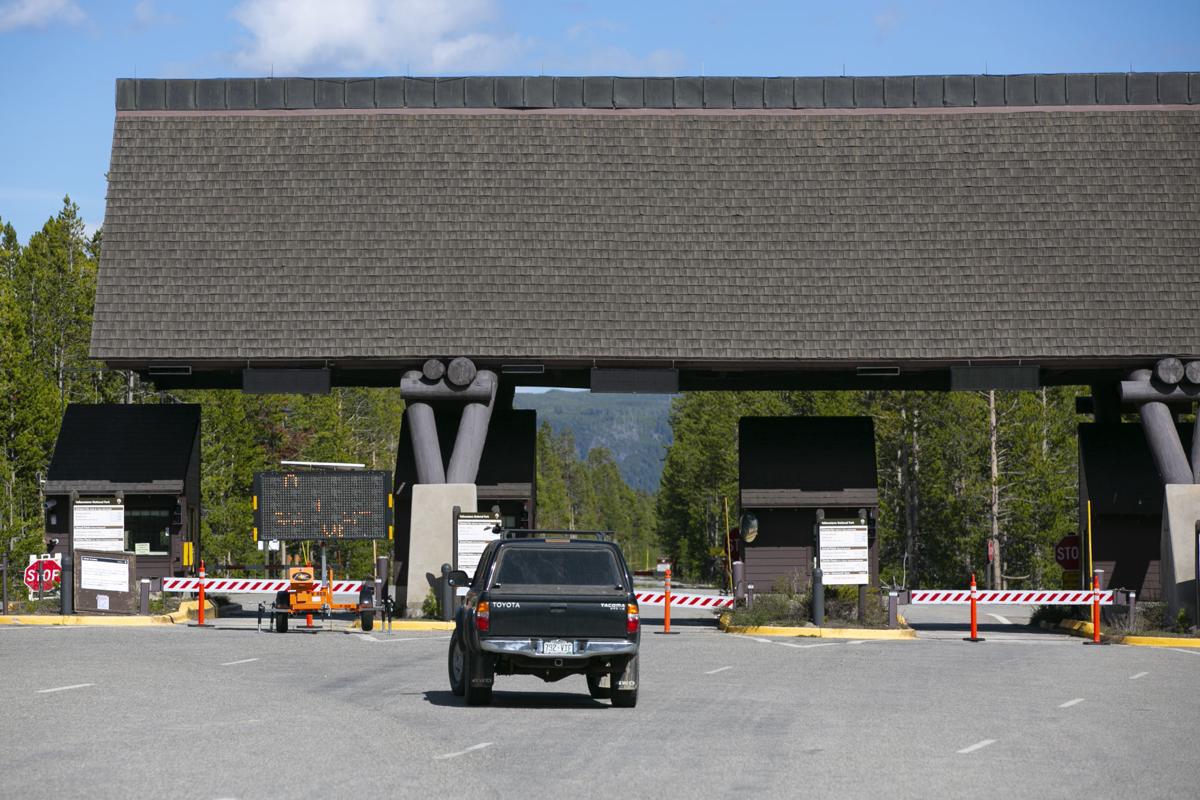 Two out-of-state vehicles pull up to the closed entrance of Yellowstone National Park Wednesday, May 27, 2020, in West Yellowstone.

Yellowstone National Park will open its three Montana entrances starting June 1, in line with Gov. Steve Bullock’s lifting of travel restrictions and efforts to welcome tourists while preventing spread of the coronavirus.

Yellowstone, closed because of the virus since mid-March, will open its Montana gates at West Yellowstone, Gardiner and Cooke City at 10 a.m. on Monday. The park opened its less heavily used Wyoming entrances on May 18.

The park will encourage visitors to use face masks in high-density areas, follow social distancing rules — keeping at least 6 feet apart — and ask people to stay home if they feel sick. The park also is increasing cleaning, posting signs in public spaces, putting up protective barriers and increasing testing for the virus.

Yellowstone and Medcor, the company that operates clinics in the park, are working with Park County and Montana health officials to increase testing for the virus. People with COVID-19 symptoms will be tested.

In addition, front line employees who work with visitors will be tested, as part of what Bullock called an “early warning system.” The surveillance pilot project will seek to find cases of the virus early so steps can be taken quickly to quarantine those infected and trace their contacts, to keep small infections from becoming major outbreaks.

Bullock held a press conference in Helena to lay out the steps Montana is taking to allow tourism to reopen. He said he’d sent a letter to Yellowstone Park Superintendent Cam Sholly requesting the park reopen its Montana entrances.

Bullock urged visitors and Montanans to continue to follow social distancing and other health guidelines that have helped the state keep its virus cases among the lowest in the nation.

“It’s important Montanans know we aren’t out of the woods,” which won’t happen until there’s a vaccine, Bullock said. “It’s not by chance we have the lowest number of positives per capita.”

Inviting people from all over the world to visit Yellowstone and Glacier national parks carries the opportunity to revive the economy and get people back to work, while also carrying the risk of spreading the coronavirus.

For the 20 Montana counties that receive more than 25,000 visitors a year, Bullock announced two programs to help reopen tourism. Some $20 million from the federal CARES Act would be used for the Montana Business Adaptation Program, which would reimburse small businesses for up to $5,000 in costs for keeping employees and businesses safe, such as by buying personal protective equipment, cleaning supplies or remote work equipment.

Bullock also announced $15 million from the CARES Act would be used to educate tourists before they come to Montana and while they’re in the state. The Department of Commerce will work with tourism agencies and partners to deliver safety and responsible travel messages to visitors.

Glacier National Park is targeting the second week of June to begin a phased reopening, though no date has been set, the governor said. The Going to the Sun Road would reopen partially. The east side entry will be closed until the Blackfeet Nation lifts its ban on travel.

Bullock announced May 19 that Montana, which had been under widespread stay-at-home orders since mid-March, would move to phase two on June 1.

Gathering sizes allowed under phase two would increase from 10 people to 50. Businesses would be allowed to operate at 75% capacity, rather than half capacity. The governor’s 14-day mandatory quarantine for out-of-state visitors will end June. 1.

As of Thursday, Gallatin County has 150 confirmed cases of coronavirus. Most people have recovered, one died. For Montana, the number of confirmed cases grew to 486, with 445 recoveries and 17 deaths.