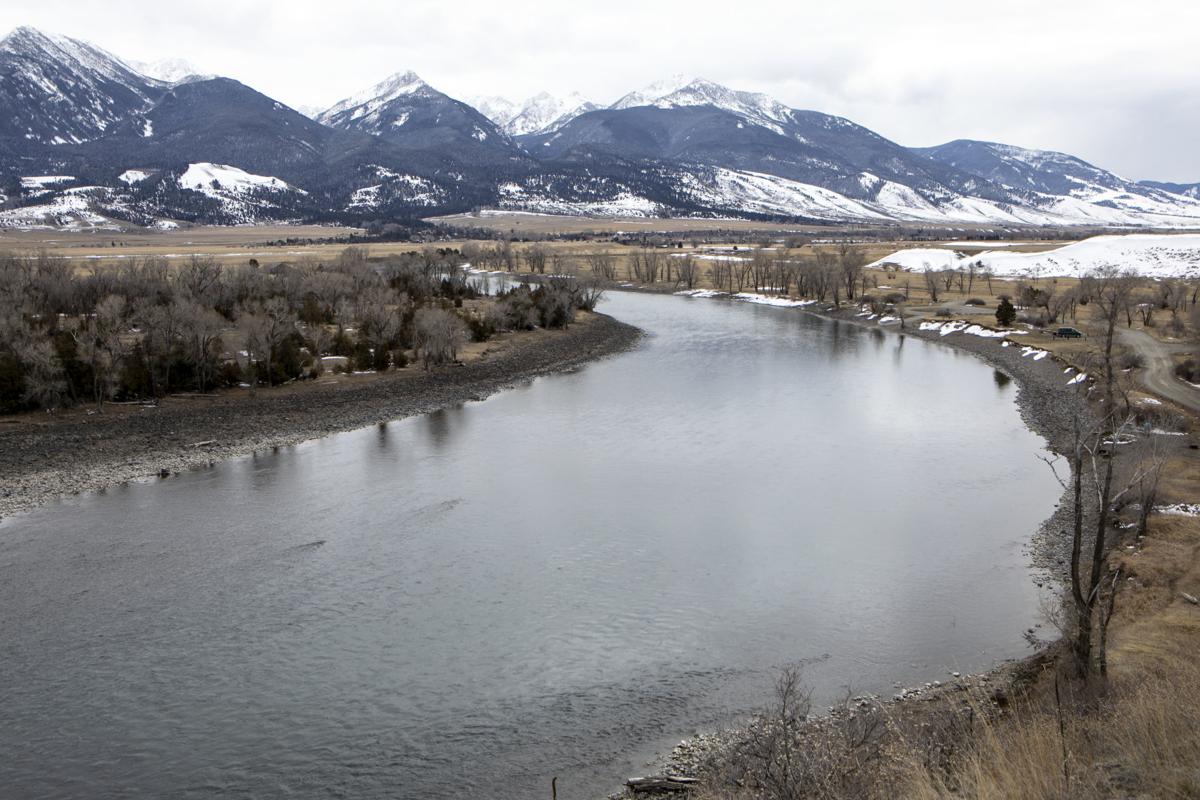 The Yellowstone River is empty of fishermen Friday, March 27, 2020, in Montana’s Paradise Valley. 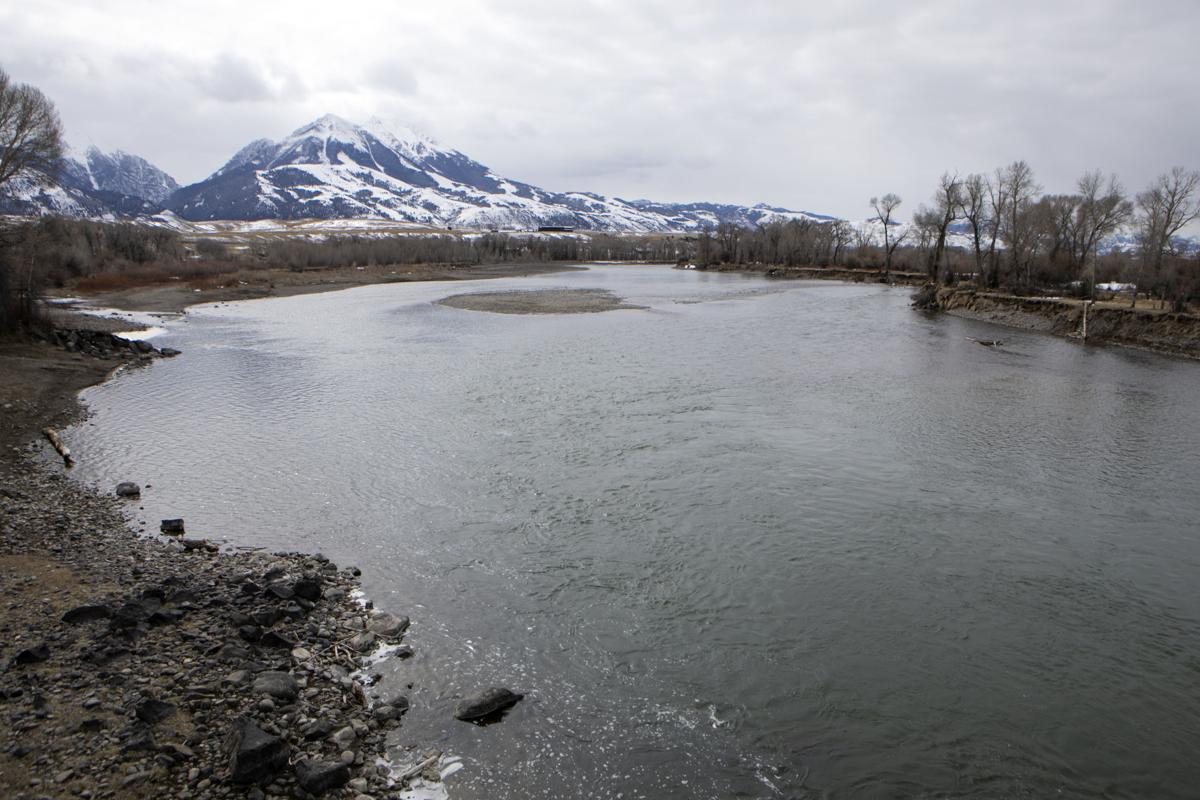 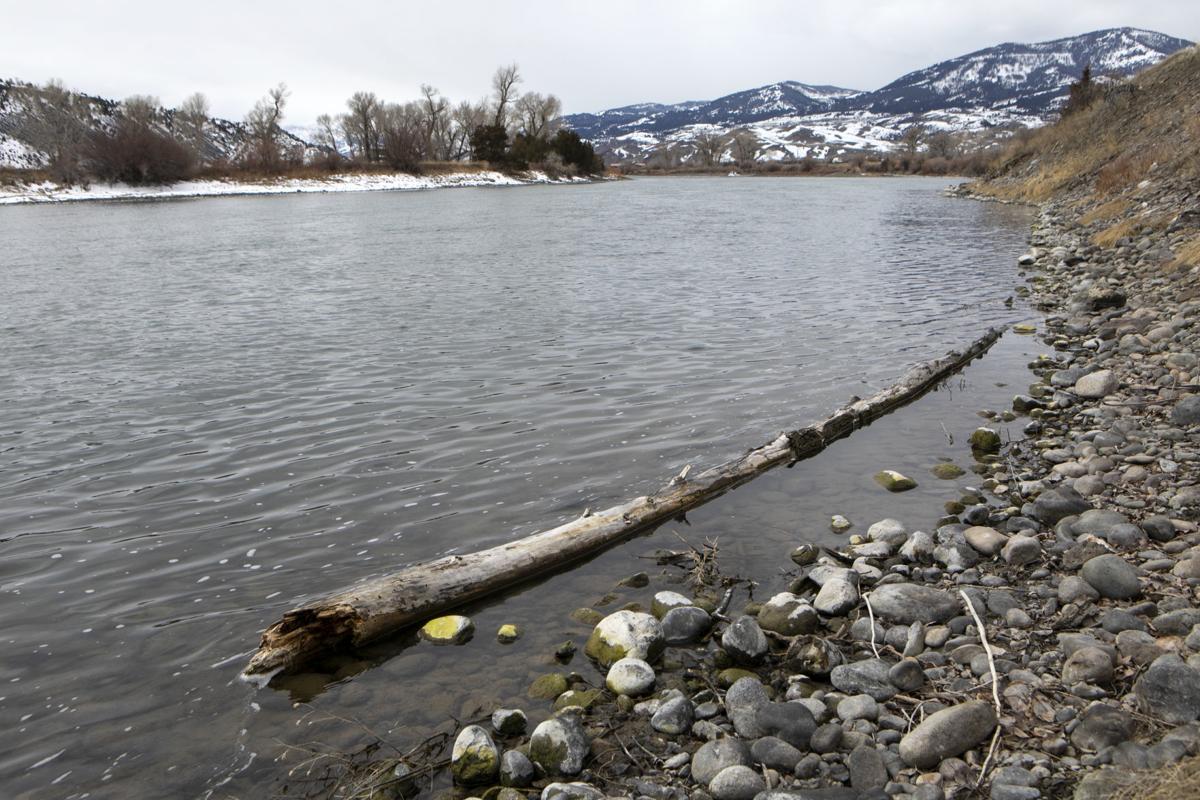 The Yellowstone River is empty of fishermen Friday, March 27, 2020, in Montana’s Paradise Valley.

Normally this time of year, Matt Swan is lining up his summer.

He’s a fishing outfitter and guide based in Park County, and normally this is the time he’d be planning his guided trips for the season. He’d be taking calls from people who found his website, or booking repeat clients.

Not so much this year. Fewer people are reaching out for trips amid the coronavirus pandemic. He’s also still waiting to hear whether a corporate ranch he outfits for will have any business for him this year. It usually amounts to about 75% of his business. If the ranch doesn’t bring in any guests, that chunk is gone.

There is still hope that it will work out, but he knows that can change.

That’s the position much of Montana’s tourism industry is in now as summer approaches and cases of COVID-19 increase each day. Montana recorded its first death from the disease this past week, and Gov. Steve Bullock issued a statewide “stay at home” order until at least April 10.

Going outside is still allowed. But the people whose livelihoods depend on bringing out-of-staters in to fish, hunt or just look at wolves are seeing business grind to a halt. That leaves them wondering about the future — will people come when it’s all over?

Swan said the governor’s move was the right choice to protect people from the spread of the disease. Still, he just bought a house and has a young daughter, and he’s bracing for a hit.

“I feel it will be a tough summer regardless of how this shakes out,” Swan said.

Norma Nickerson, director of the Institute for Tourism and Recreation Research at the University of Montana, said it’s hard to predict how long this will last or how hard it will hit Montana’s outdoor recreation economy, which, brings in $7.1 billion in consumer spending and supports more than 71,000 jobs.

National projections aren’t optimistic — the U.S. Travel Association is predicting a massive slowdown in travel in the coming months that could cost millions of jobs.

It’s unlike anything the travel industry has seen before, Nickerson said.

“All new territory,” she said. “And nobody knows what to think about it.”

The institute surveyed about 400 travel business owners across Montana earlier this month. The results showed that more than a third of business owners had seen cancellations because of the virus before the state confirmed its first case. Nickerson said the institute has sent out the survey again, now that Montana has discovered many more cases.

She said the next few months are going to be slow, and that there’s hope it might pick back up again in June. Even then, though, she thinks travelers might be worried about flying.

“Down the line, it’s probably going to take a bit for people to finally feel comfortable,” Nickerson said.

A broader economic recession may create problems, too. Vacations are expensive, and it’s possible many people who had planned trips here won’t have the money.

Mac Minard, executive director of the Montana Outfitters and Guides Association, said that’s the impact that will hit people like hunting outfitters booking trips for the fall. That extends beyond the guide or outfitter, too, and into the towns with economies that depend on bringing people in from elsewhere.

In the short-term, cancellations are killing an entire month or more for some businesses.

In Gardiner, near the northern border of Yellowstone National Park, wildlife watching companies would normally be taking visitors into the park to look for wolves and other animals this time of year. The park closure brought that option to a halt, but some companies had stopped tours even sooner with health experts advising social distancing.

Nathan Varley, who runs the tour company Yellowstone Wolftracker with his wife, canceled “everything in the near future.” Now they’re focusing now on making ends meet and keeping the business from going under. He’s eyeing options for help from the federal government and other avenues for aid.

He’s also keeping an eye toward the future, thinking there will be a time when his company can run tours again. He’s heard from some people interested in tours in July and August.

John Way, owner of the 83-year-old fly shop, said the shop has had to cancel or reschedule all 48 of the float trips it had booked for the month of April.

This is the time of year he’d normally be booking trips for the summer, too, but the phone hasn’t been ringing much.

Way has been doing various promotions to boost the retail business. But that’s also fed by the outfitting business — clients buy things in the shop.

He’s sure business will pick back up, and he still expects to see clients he has booked for May and beyond.

“A vast majority of them still believe they are coming, that the world will look better,” Way said.

Trade groups have been trying to help their members navigate the choppy economic waters. Minard said MOGA put out guidance for its members on what aid options are available. He also said there’s a group of veteran outfitters mentoring younger ones on how to survive the downturn.

Mike Bias, executive director of the Fishing Outfitters Association of Montana, has similar resources available to his members.

Nobody was prepared for this, Bias said, and now people are wondering how long they’ll be going without income.

“It’s weird. It’s happening to everybody,” Bias said. “I think it’s going to be a tough year outfitting-wise.”

FOAM put out a suite of recommendations for safe guide trips amid the pandemic, including things like sanitizing the boat surfaces, doing walk-wade trips instead of floats and having clients drive themselves instead of sharing a car with the guide. The group also recommended that outfitters consider putting the kibosh on their trips in the near future to avoid any virus risk.

Sweetwater Fly Shop in Livingston has decided not to take any reservations for guided trips for the rest of 2020. Dan Gigone, owner of the shop, said the decision came after he saw the guidelines from FOAM and considered all the things both client and guide have to do correctly to avoid any transmission risk.

“There’s no safe way to do a guide trip at this point,” Gigone said. “Too many things need to be done right.”

Guided trips don’t produce a ton of revenue for the shop anyway, Gigone said, since much of the money goes to the guides. Fishing guides are typically independent contractors.

That’s where all this will really hurt, Gigone said.

“We’ll muddle through as best we can,” Gigone said. “I do feel terrible for the guides.”

Swan has been one of the guides Gigone has relied on over the years. Swan has been a guide since 1997 and an outfitter for five years. Being an outfitter lets him book his own trips and hire some out to other guides.

He’s used to the seasonal nature of the work, the feast and famine income cycle. The big money comes in the summer. The winter is tough, but he’s worked odd jobs over the years and always kept some money put away, just in case.

He said if the pandemic continues as-is through Easter, he’ll start thinking about contingency plans. His wife has a steady job, and he’s OK doing whatever he needs to make ends meet.

He’s staying hopeful, looking for some shred of light at the end of the tunnel.

“If I can get a half a summer, I can get through,” Swan said.