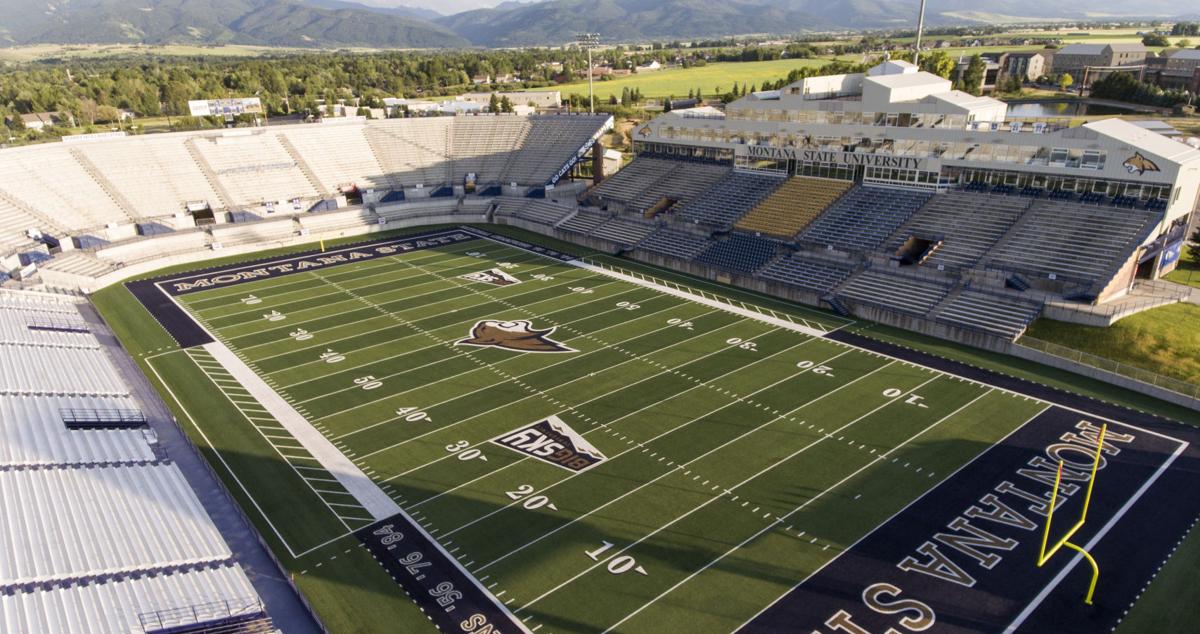 The sun sets on an empty Bobcat Stadium on July 24. 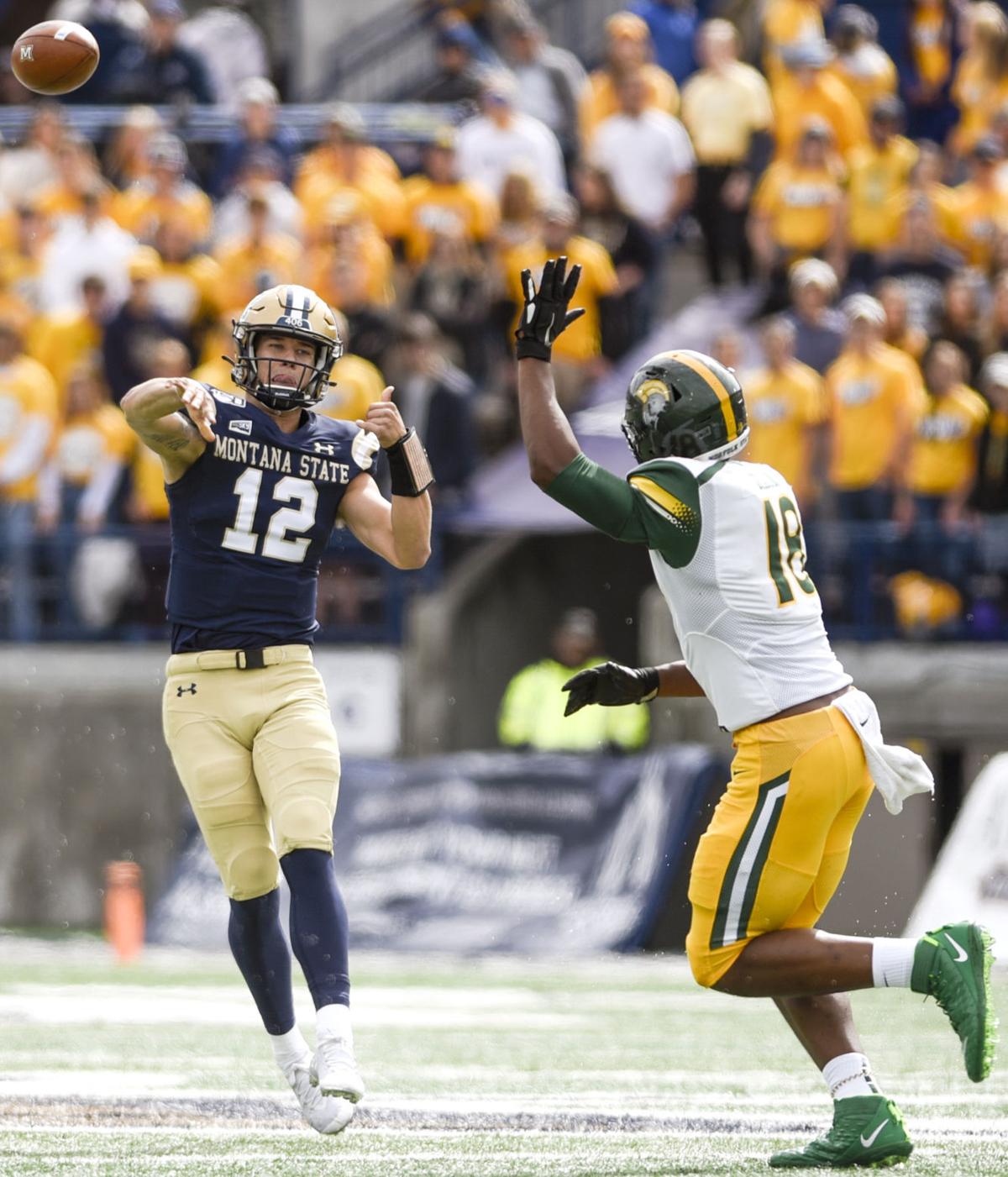 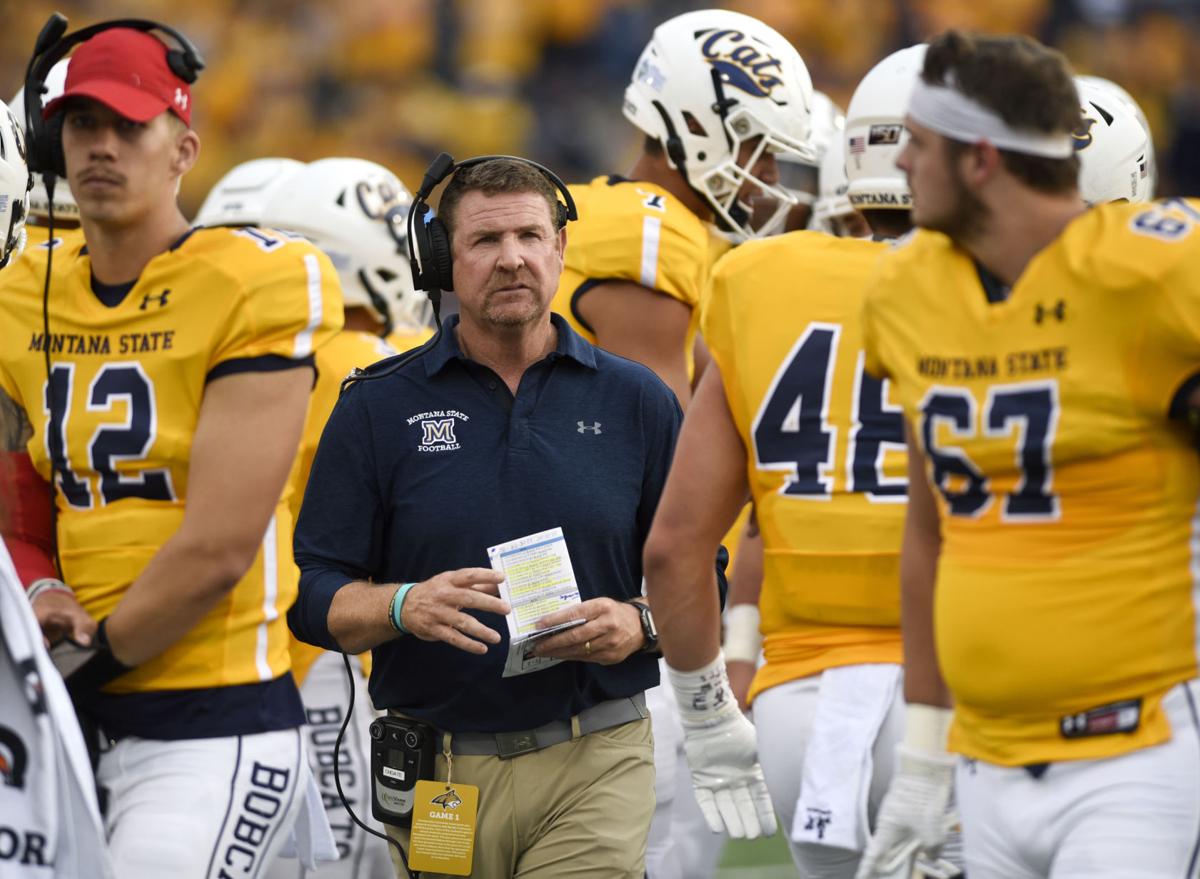 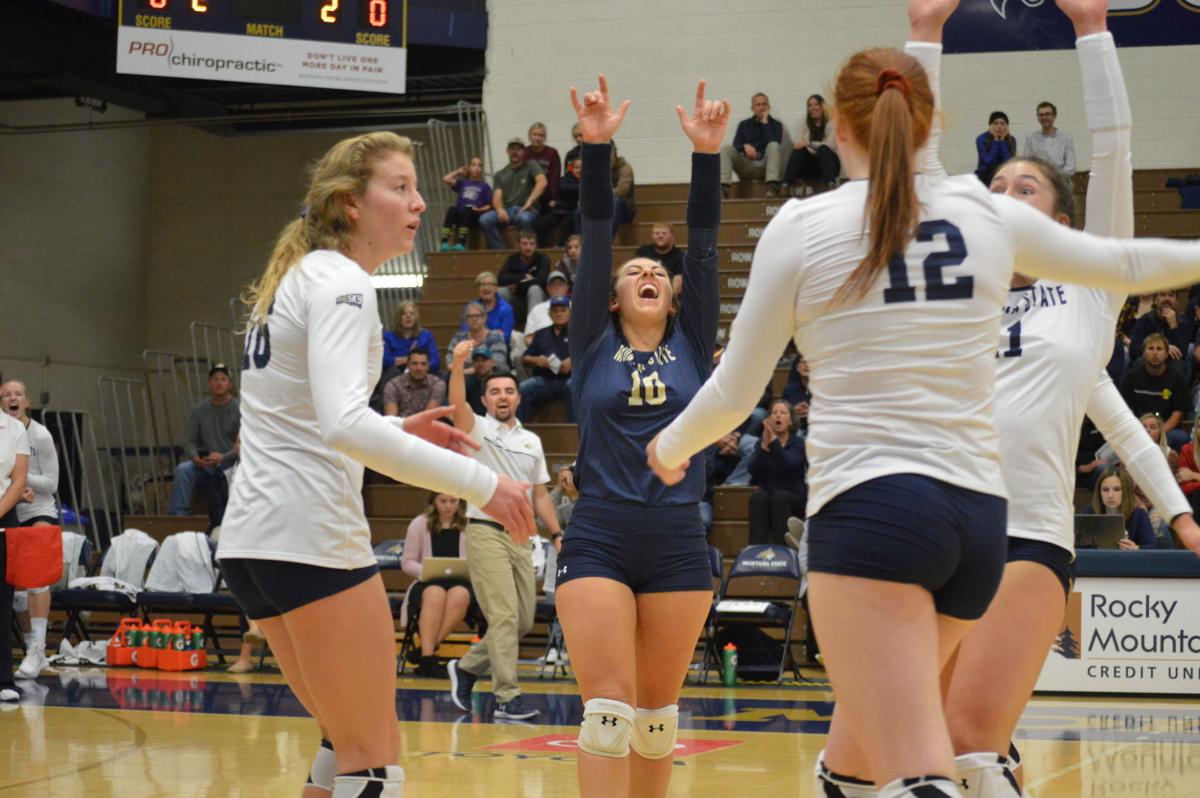 The sun sets on an empty Bobcat Stadium on July 24.

The Big Sky appears to have joined other Division I conferences by canceling contests this fall due to the coronavirus pandemic.

The Big Sky Conference Presidents’ Council decided Thursday to call off conference football games, according to multiple reports. The Big Sky had not yet officially announced the news Thursday evening at presstime, so plans for other sports or possible postponements to the spring had not yet been publicized.

The effects of this decision would leave a substantial impact on Montana State and its athletic department.

Earlier this week, the NCAA Board of Governors chose to allow each division to make its own choices about fall championships. However, the announcement included an expansive list of requirements with the intent of keeping athletes safe and healthy.

The NCAA Board of Governors only supported fall championships if those specific guidelines were met to fight the spread of the coronavirus. The NCAA also says local and state health rules must be followed.

The NCAA said if fall championships are postponed, the decision to conduct those events at the later date must be based on data available at the time.

The NCAA also established if 50% or more of eligible teams in a particular sport call off their fall seasons, no championship will happen in that division. The Big Sky opting out of playing this fall would make it the seventh FCS conference to do so, which lessens the likelihood of the FCS playoffs happening on time.

“I think we’ll start to see some of the dominoes start to fall a little bit,” MSU athletic director Leon Costello said in July. “ … My hope is that we start to have some decisions being made here in the very, very near future so we have some sort of direction on where we’re going.”

A key hurdle for FCS teams will be coronavirus testing capabilities, which was a part of the NCAA’s enhanced safety protocols. The Big Sky is made up of 13 teams in eight different states, but some may not be allowed to play based on local health protocols.

Big Sky commissioner Tom Wistrcill has also said in-person instruction would be a prerequisite for competition, which is not expected to be the case for multiple schools in the conference.

The health protocols include coronavirus testing and results within 72 hours of competition in high-contact risk sports like football. In MSU’s plans for the fall released in June, the athletic department did not generally recommend testing asymptomatic athletic department employees or athletes.

However, Gov. Steve Bullock announced Thursday up to $20 million will be sent to MSU and the rest of the Montana University System to help limit the spread of COVID-19, including free, voluntary testing of college students. This would allow for expansion of rapid COVID-19 testing for symptomatic people with the hopes of producing results in 24 hours or less.

This adds to MSU’s surveillance testing projects and supplies more resources dedicated to contact tracing. Most notably for athletics, the funding also addresses asymptomatic groups of people considered to be at a high risk of virus transmission.

Gallatin City-County Health Officer Matt Kelley recently said the county, which Costello has said is in charge of the logistics of the athletic department’s testing, is emphasizing symptomatic people, their close contacts and those who live in congregate living facilities.

MSU has declined releasing how many students have tested positive for COVID-19, but according to a source at least one football player tested positive for coronavirus this offseason. Athletes have been recently allowed to work out, and the Bobcats were expected to begin official fall football practices on Friday.

However, clearly those protocol hurdles are too much for smaller schools. Division II and Division III quickly called off its fall championships on Wednesday after the NCAA released its guidelines.

The financial impact if no football or fall sports are played at Montana State could be damaging. Costello said last month any rescheduled games would “affect the financial picture a lot, especially if you’re talking a home game in football.”

MSU made $8.7 million in revenue from football in 2018-19, according to U.S. Department of Education analysis.

Bozeman business owners have also speculated that no Bobcat football would further hurt the local economy.

Costello told the Chronicle last month MSU had not cut programs, salaries or department positions. Many university athletic departments have done this the past few months including in the Big Sky. However, he also was preparing for a loss in revenue and was considering what costs may need to be cut.

Costello said in April his department had been planning for if football were to be played on time, if a season had to be shortened of if games had to be canceled.

“We don’t even want to consider that third option,” he said.

But now that is reality. Two Montana State games had already been canceled because of the pandemic. The Pac-12 shifted to conference-only contests, which erased the Bobcats’ game at Utah on Sept. 12. MSU was set to make a $675,000 payout from that date.

Then the Northeast Conference became the sixth FCS league to call off sports this fall. That meant MSU’s home opener and Gold Rush game against Long Island on Sept. 5 was no longer happening.

Costello said last month he hadn’t ruled out playing independent of a conference, but he is prioritizing providing MSU opportunities to win conference and national championships. Costello has said he was open to moving fall seasons to the spring if that made those opportunities more possible.

“It’s different and we’re all dealing with it,” he said. “There’s frustration, there’s anxiety and we’re trying to deal with it the best way we can.”

Costello has reiterated that MSU is open to several options as long as athletes, staff and fans can remain healthy and safe.

“We’re going to continue to plan and put things into place and be ready to be flexible when things happen,” Costello said. “That’s the best we can do at this point.”