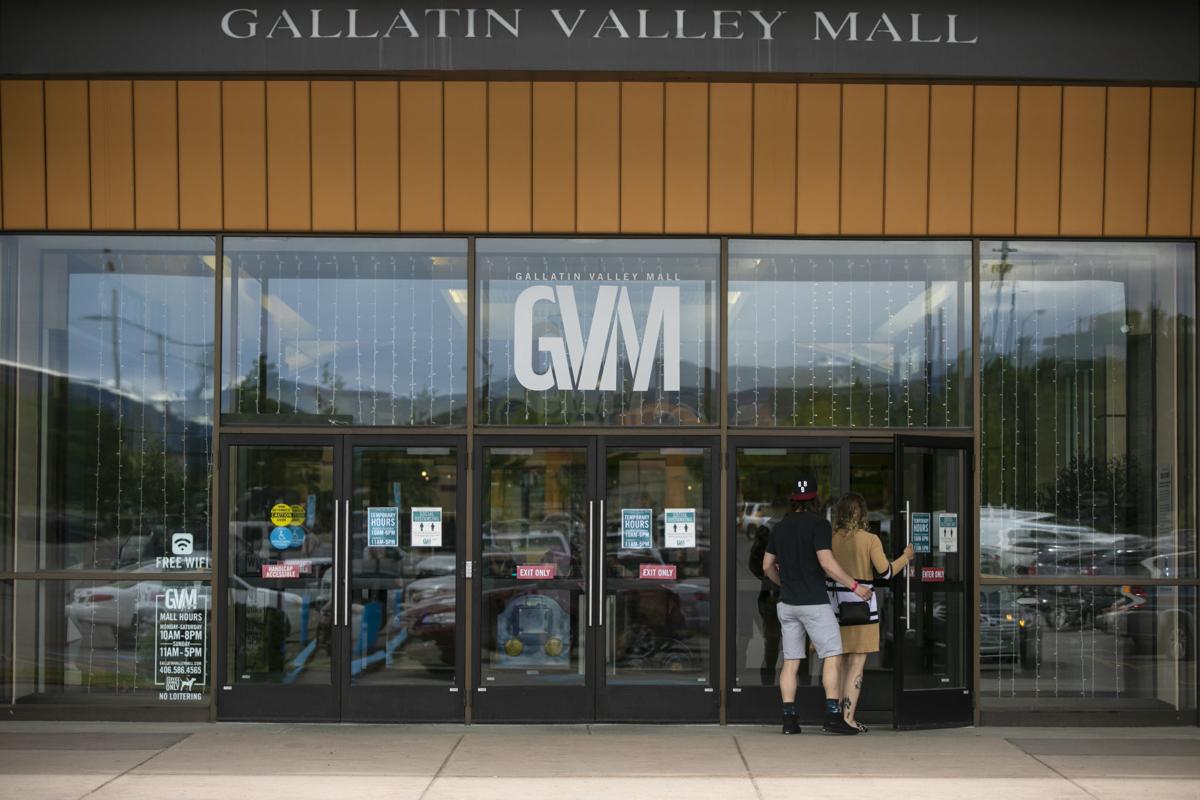 TOP: Shoppers enter Gallatin Valley Mall on Thursday. ABOVE: The J.C. Penney sign hangs on the exterior of the mall. 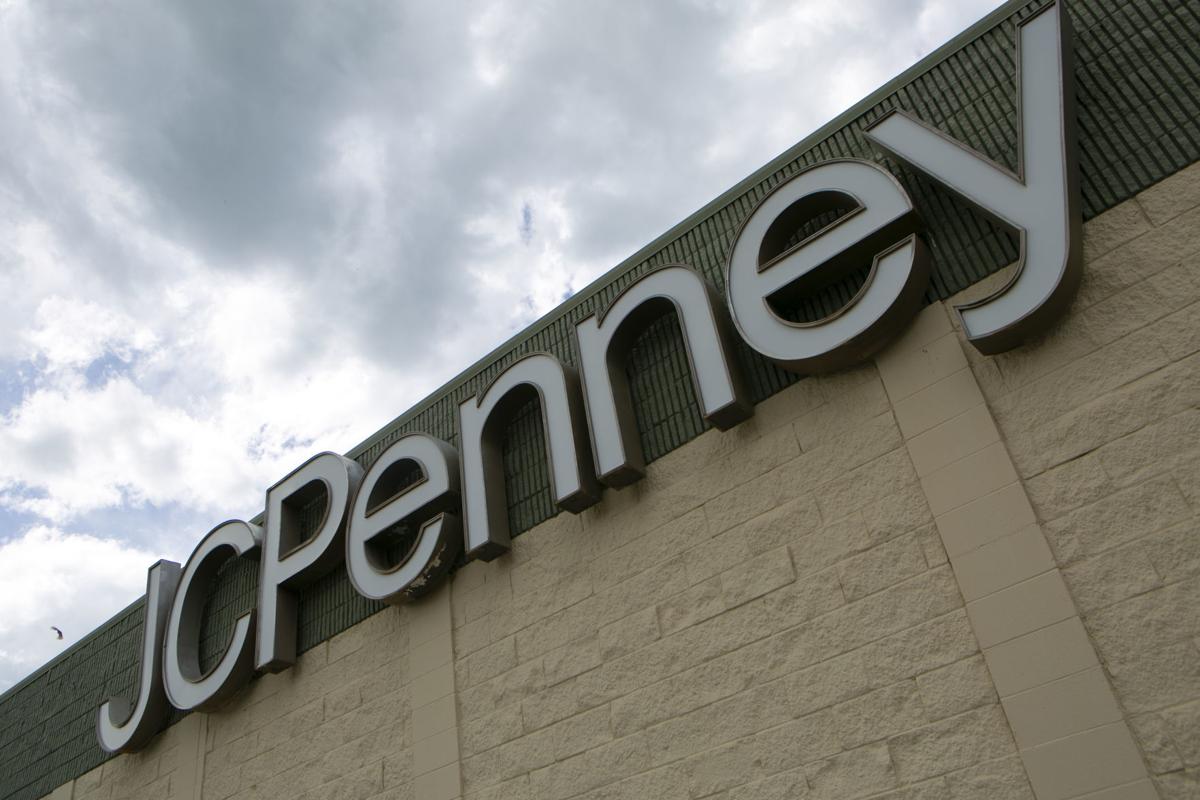 The J.C. Penney sign hangs on the exterior of Gallatin Valley Mall Thursday, June 11, 2020, in Bozeman.

TOP: Shoppers enter Gallatin Valley Mall on Thursday. ABOVE: The J.C. Penney sign hangs on the exterior of the mall.

The J.C. Penney sign hangs on the exterior of Gallatin Valley Mall Thursday, June 11, 2020, in Bozeman.

The retail giant J.C. Penney is closing stores around the nation, including the 35,000-square-foot location in the Gallatin Valley Mall.

“We absolutely anticipated this and actually have been planning for it,” said John Morrow, one of the mall’s managing partners, based in Spokane. “We’ve got a couple of prospective replacements.”

J.C. Penney is considered an “anchor store,” one of the giant chains that draw major traffic into the mall. But the company declared bankruptcy in May and, after major shutdowns because of coronavirus, announced in early June that it will permanently close 154 stores around the nation.

“Certainly the COVID pandemic has had a dramatic impact on retail, but even before that happened, there’s been a lot of pressure on brick-and-mortar retail,” Morrow said.

“We’ve been looking forward to this moment because it enables us to bring another anchor,” Morrow said.

J.C. Penney has been in the mall since the 1980s, and Morrow said because of that, the store paid far below the market rate to rent the space.

He said he’s not able to announce the new tenant yet because nothing is in stone yet, but he is hopeful an announcement will be coming soon. Bringing in more cash from a tenant in that space will also help fund improvements at the mall, like landscaping in the parking lot, Morrow said.

Malls around the nation have been slowly shuttering as online retail takes over, including the now-demolished Capital Hill Mall in Helena. But Morrow said that the Gallatin Valley Mall’s mix of retail and “daily needs” has kept it in decent shape, as well as its less traditional anchor stores like Barnes and Noble and the AMC Theater.

“It used to be the formula for a mall was you had three or four department stores, you gave them a sweetheart deal, and then the smaller retailers came flocking in,” Morrow said.

But that formula doesn’t work the same anymore, he said, because consumers are less interested in material goods and more interested in experiences and filling needs, like eye doctor appointments or haircuts.

“People still go out to shop,” he said, “but they’re shopping now for different reasons.”

Mall manager Deb Jacupke said that the store will have a clearance sale, likely beginning Friday, but that she doesn’t yet know when it will officially close for good.