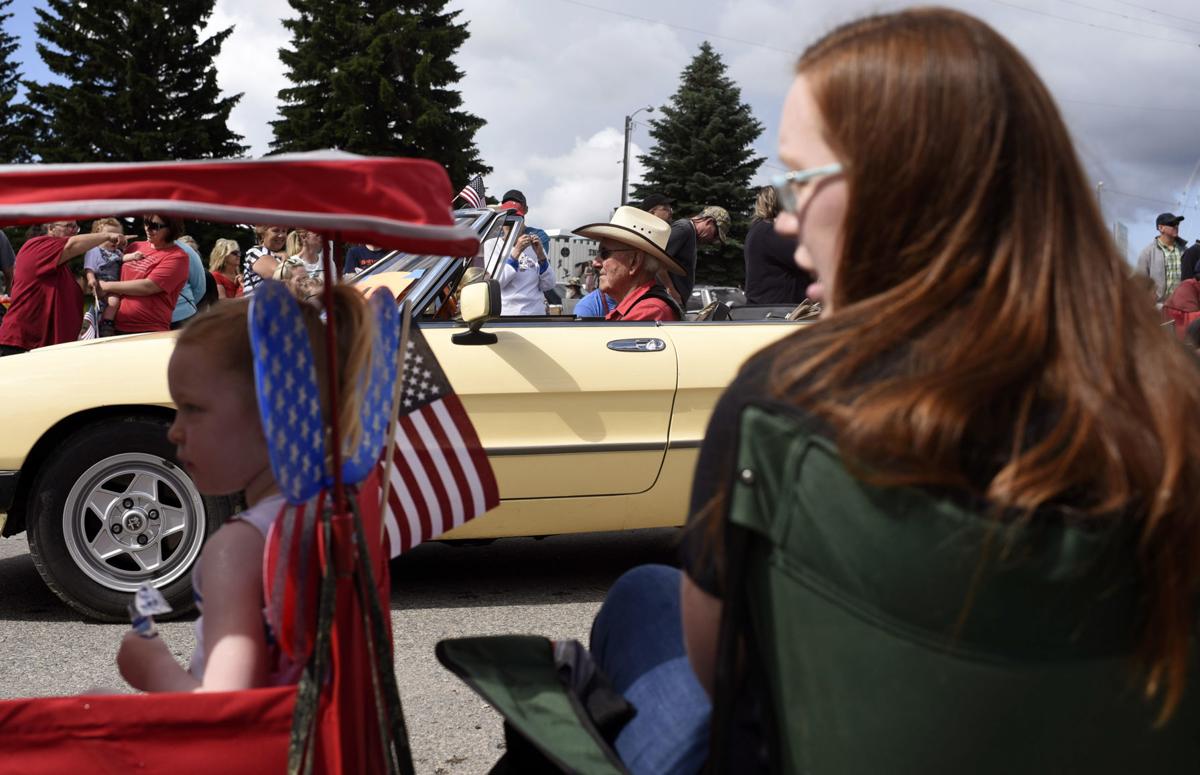 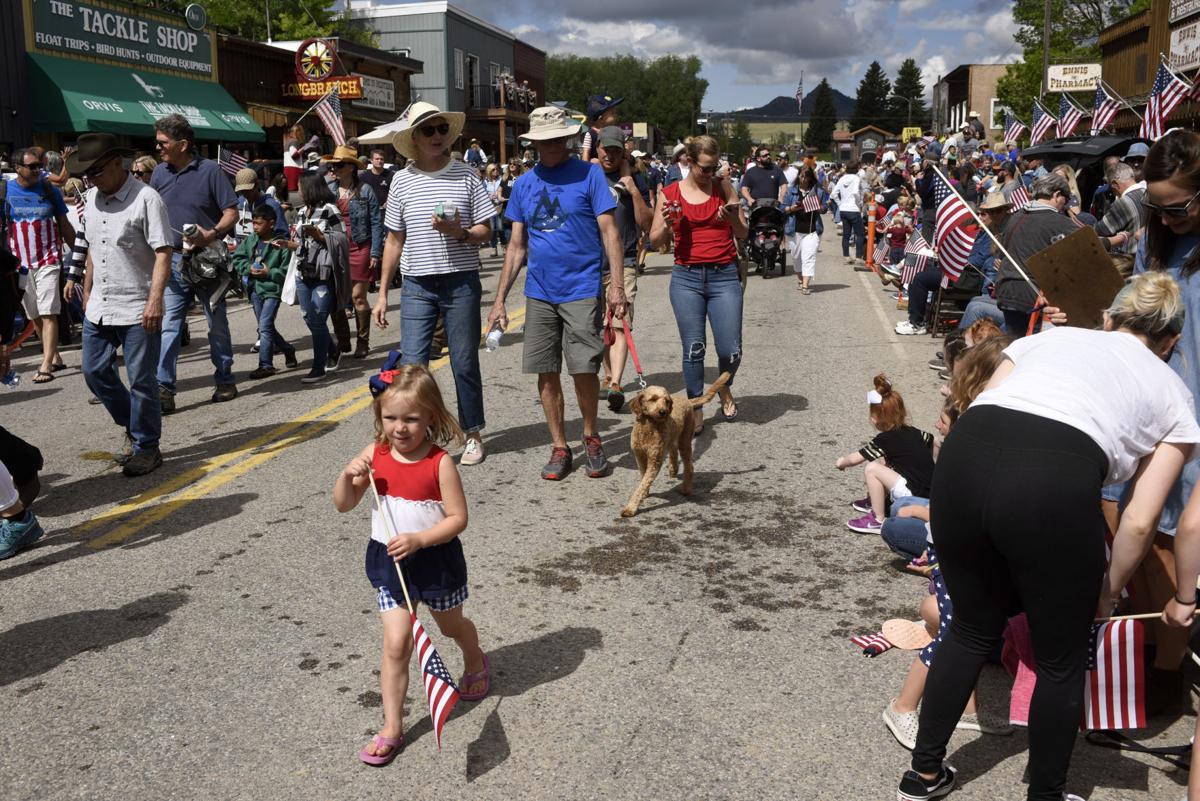 The historic Ennis Fourth of July parade has been canceled due to the COVID-19 pandemic.

Mayor Blake Leavitt announced in a news release that he would not issue a permit for the parade, which would have celebrated its 85th year this summer. The parade draws massive crowds to the town in Madison County, bringing a boon to businesses and a flurry of activity.

Leavitt said in the release it was a difficult decision, but that the top priority for the town of Ennis “is the health and safety of our residents, employees and visitors.” Leavitt said Ennis has had an advantage in containing the virus because of its low population density and the geography of the valley.

Leavitt said Ennis would lose this advantage and increase the risk of the virus spreading locally if the parade were to happen as it “may bring thousands of people.” He also said that allowing the event would be in “direct conflict” with Gov. Steve Bullock’s reopening plan, which asks people to avoid gatherings of more than 50 people when social distancing is impractical during phase two.

Leavitt said the loss of the parade and business is “is superseded by the long term economic and public health risks.”

Marshall Bettendorf, of the Ennis Chamber of Commerce, declined to comment on the decision.

Although the parade is canceled, the Ennis Fourth of July Rodeo will happen as scheduled on July 3 and 4. Chief Croy, president of Ennis Rodeo, Inc., said the event is held on private grounds so a city permit is not needed.

Croy said the rodeo won’t look any different than it has in the past. He said tickets don’t usually sell out and that he’s not sure if they’ll have to cap ticket sales this year.

Croy said that although the virus is still a threat, “sooner or later you have to turn loose and keep moving forward.”

Croy said he hopes that the business the rodeo brings to town will make up somewhat for the loss of the parade. He said he’s a business owner in Ennis and knows what the parade means for the local economy.

“It’s a huge shot in the arm to get through, and we’re not going to have that,” Croy said.

The Madison County Board of Health will meet Tuesday at 4:30 p.m. to discuss its process of reviewing gatherings of more than 50 people. According to the agenda, the board will also discuss plans for the Madison County Fair, Virginia City Victorian Masquerade Ball and the Bozeman Trail Annual Chuck Wagon Cook-Off, among others.

The board will talk about what phase three could look like in the county, and what the recent increase in COVID-19 cases statewide means for the area, according to county spokesperson Bonnie O’Neill.

Tuesday's Madison County Board of Health meeting is accessible by phone or computer. The meeting is scheduled for 4:30 p.m. More information can be found at madisoncountymt.gov.