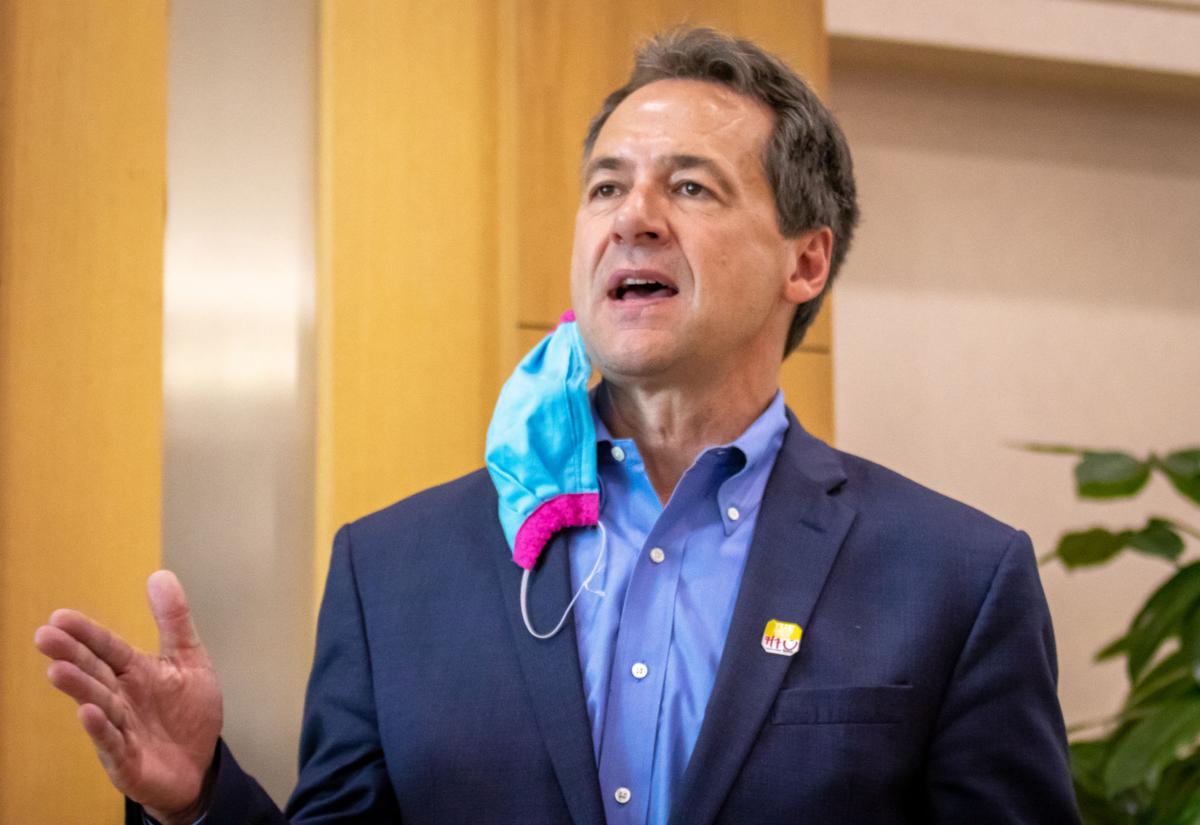 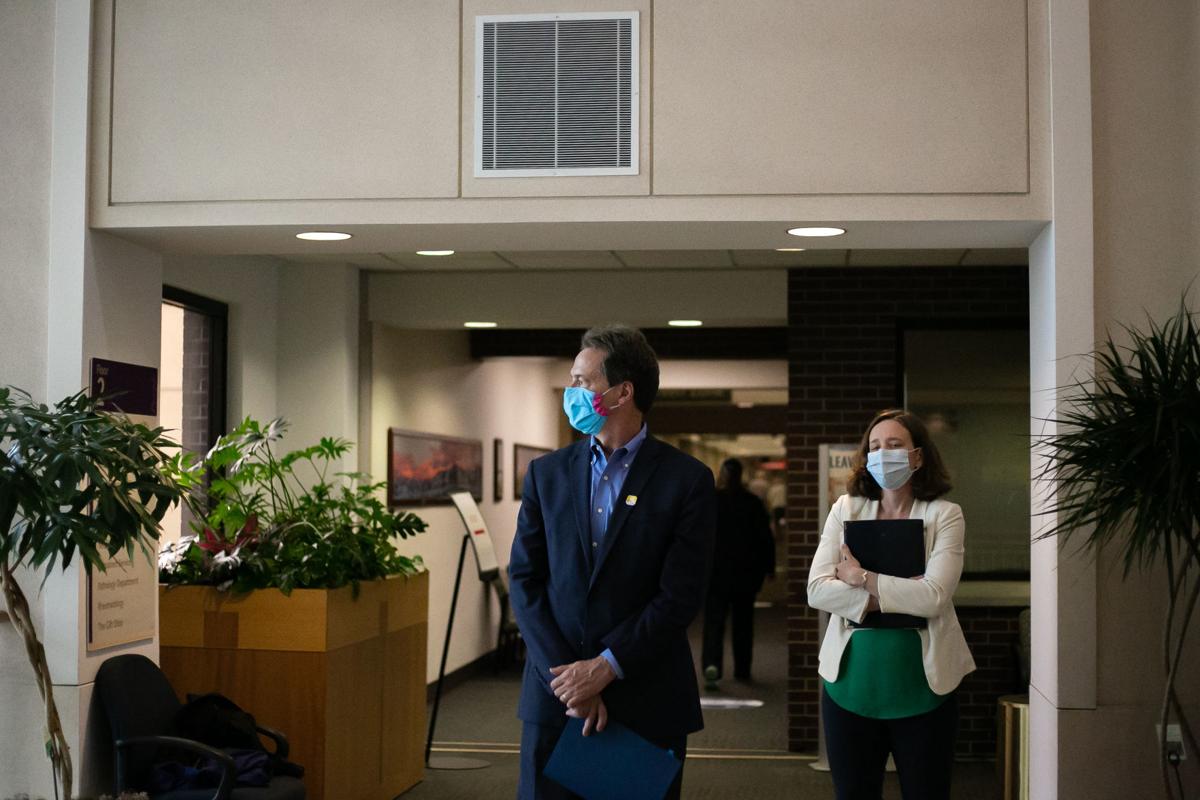 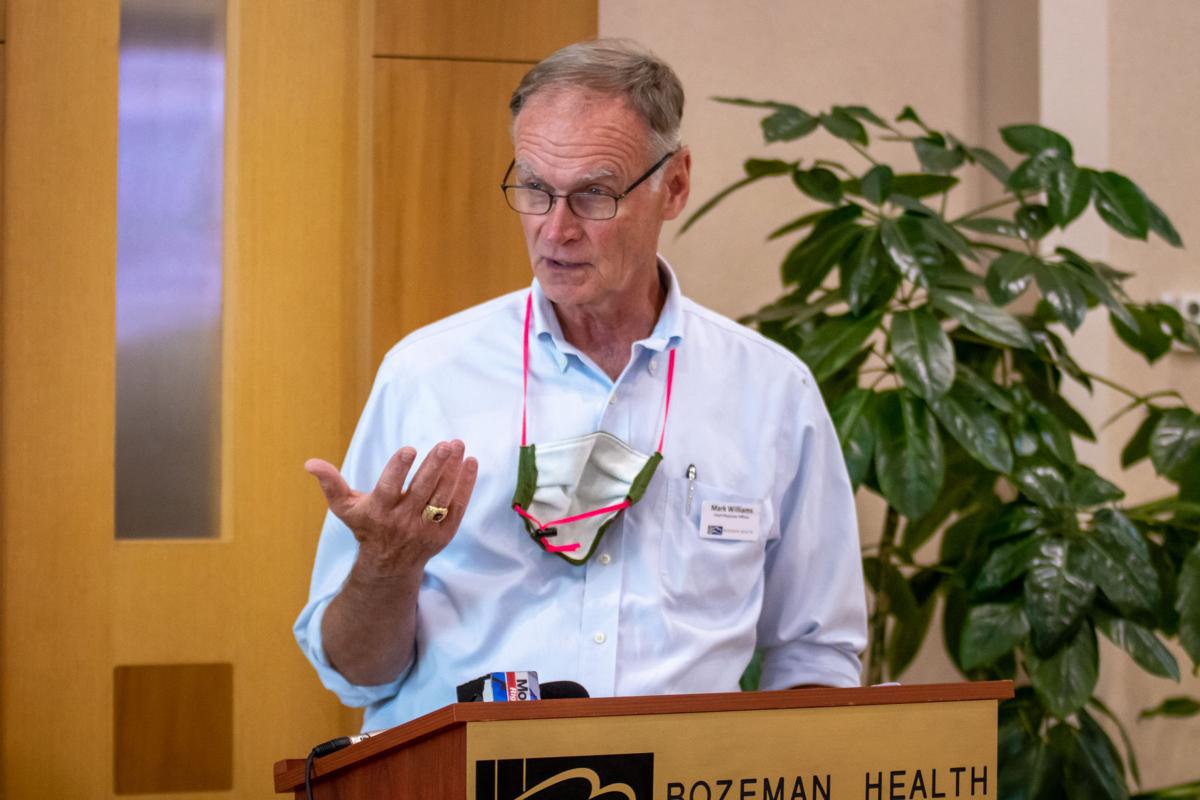 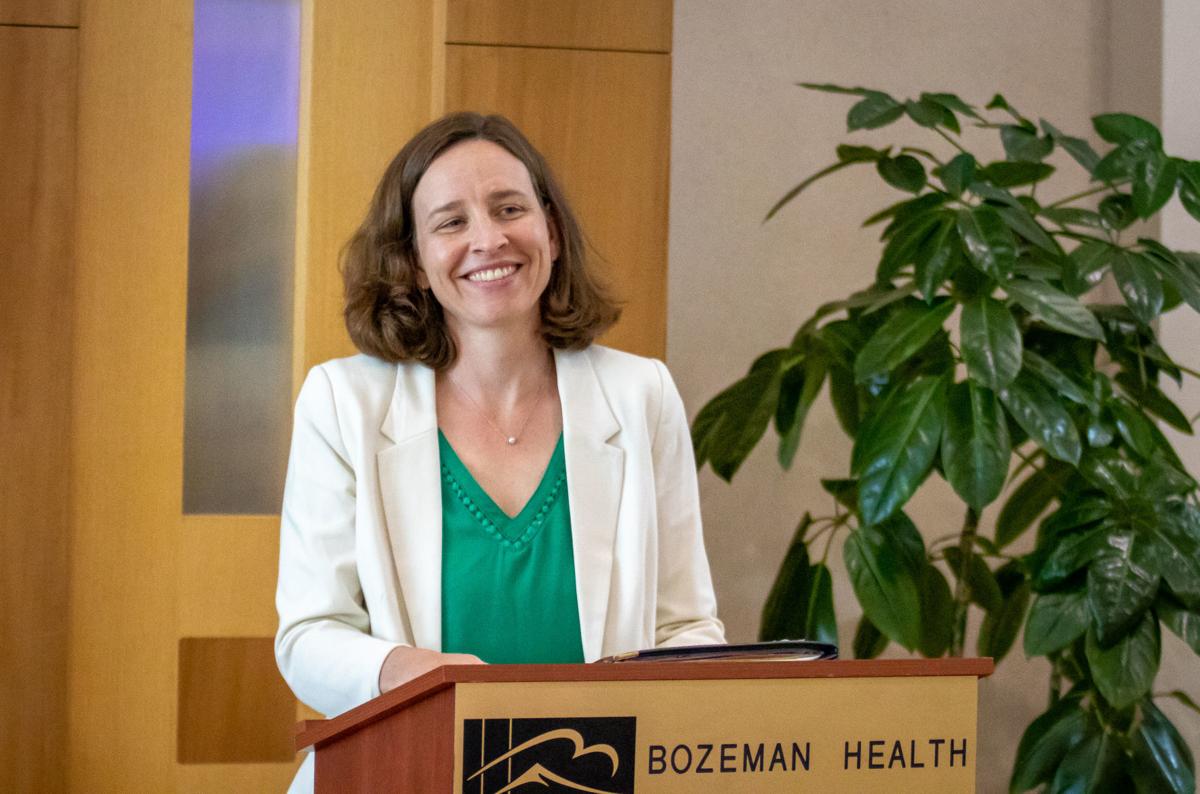 Gov. Steve Bullock and local health care leaders spoke about the importance of Medicaid expansion on Tuesday, saying the COVID-19 public health crisis has only reinforced the need for the program.

The government program that offers health coverage to low-income adults was reauthorized by the 2019 Montana Legislature and had been a major priority for Bullock. The program was tweaked by Republican lawmakers to include work and “community engagement” requirements, which are still awaiting approval by the federal government and have not yet gone into place.

Bullock said no one could have predicted that one year after reauthorization, the world would be grappling with a pandemic.

“But we did know at that time that this health coverage is fundamental to increasing access to care and treatment, to our economic livelihoods in Montana, and to keeping our rural hospitals afloat,” Bullock said.

Bullock said that for these reasons, Montana has fared better during the pandemic than the 14 states that did not expand Medicaid.

Lander Cooney, CEO of Community Health Partners, said Medicaid expansion has allowed patients to get care at clinics early, before a condition becomes an emergency.

“Medicaid expansion made it possible for thousands of newly insured Montanans to gain access to routine primary care,” Cooney said.

“The pandemic has prompted a response that reinforces the necessity of Medicaid expansion,” Williams said.

Kristi King, a nurse practitioner for CHP, spoke about a number of unidentified patients who were only able to access care through Medicaid expansion. She said that especially during a pandemic, it’s critical for people to have access to a provider who can help patients get tested and manage being sick.

“In fact, a lack of access to care would put us all more at risk,” King said.

Bullock said that if Medicaid expansion had failed to pass in Montana, the state would likely be seeing closures of rural hospitals after they had to suspend some operations to slow the spread of the virus.

“I think that the emergence of COVID-19 has just further highlighted the vital importance of removing barriers to getting needed health care,” Bullock said.

U.S. Sen. Steve Daines, who Bullock is trying to unseat, released a campaign ad on July 3 that criticized Bullock’s support of government health coverage. The ad said that Bullock, if elected to the Senate, would raise taxes and join efforts to expand Medicare. The National Republican Senatorial Committee released an ad Tuesday with similar claims.

Bullock’s campaign released a statement saying the ad is a “dishonest, desperate attack.” The statement says that Bullock will continue to push for affordable, accessible health care, but opposes the Medicare for All program proposed by some Democrats in Congress. The campaign criticized Daines for voting to repeal and defund the Affordable Care Act.