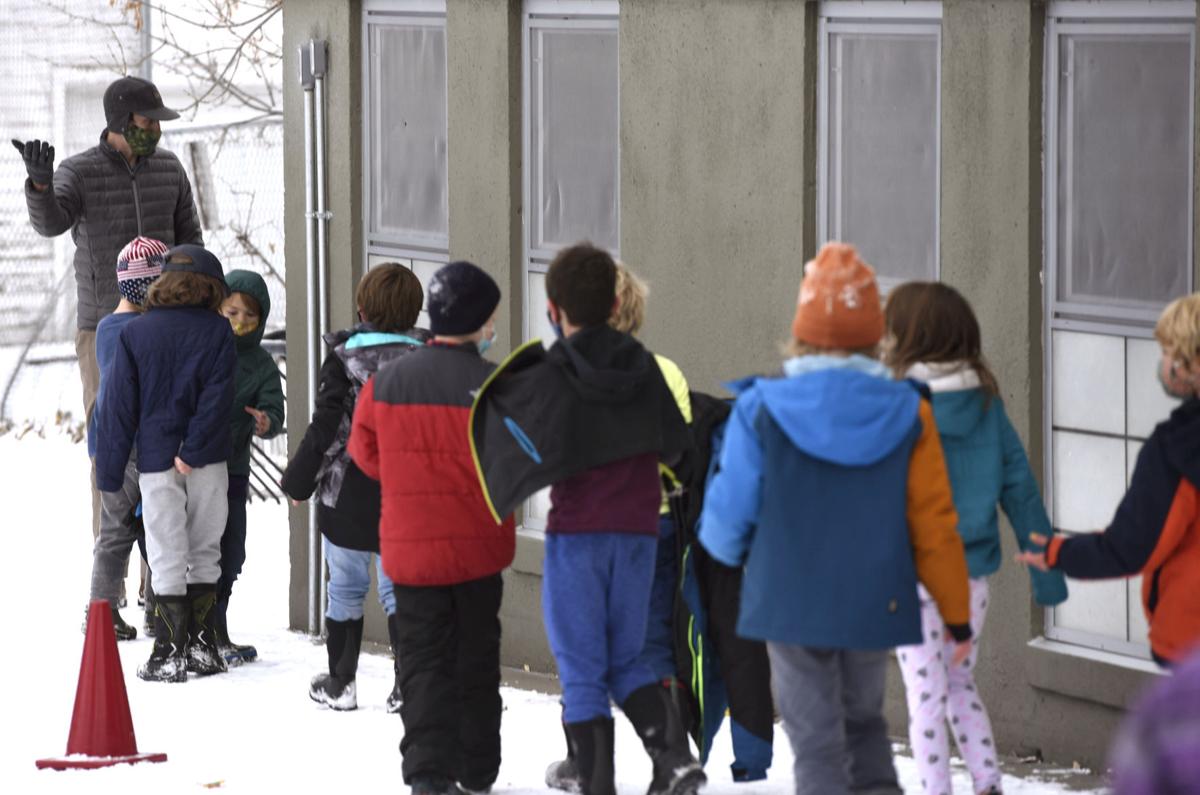 Second graders line up to return to class at the end of recess on Wednesday, Nov. 11, 2020, at Longfellow Elementary School. 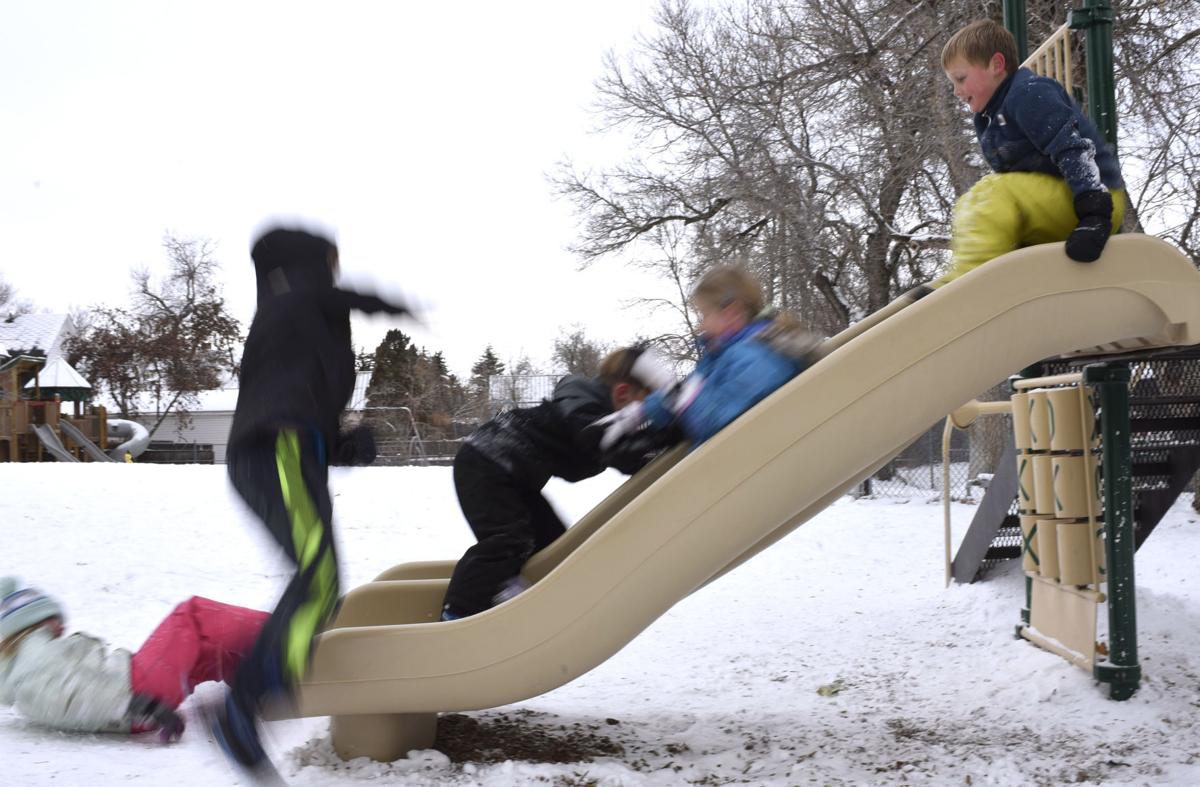 Second graders play on the slide during recess on Wednesday, Nov. 11, 2020, at Longfellow Elementary School.

Second graders line up to return to class at the end of recess on Wednesday, Nov. 11, 2020, at Longfellow Elementary School.

Second graders play on the slide during recess on Wednesday, Nov. 11, 2020, at Longfellow Elementary School.

The district’s fall assessments, which took place in the first month of the school year, found the proportion of students who tested proficient looked similar to the previous three fall assessments.

“I think the expectations last spring were that we would be dealing with a big knowledge regression as students came back in the building in the fall,” said Karin Neff, data, assessment, accountability and research coordinator with the Bozeman School District.

Neff said the speculation at the time was that the typical summer slide, or learning regression that happens over the summer, would be exacerbated due to the remote learning and lack of in-person education in the spring.

“That allows us to start from a place that we’re used to starting from,” Neff said. “It’s close to what we see every fall rather than an additional burden.”

The fall assessment is meant to be a snapshot of where students are at the beginning of the school year. Neff said it helps teachers determine what additional supports students may need as they develop that year’s curriculum.

“As the fall benchmark data is coming in, there hasn’t been that expected summer decline and people are speculating it has a lot to do with how incredibly effective the efforts were that teachers made,” she said.

Bozeman is not unique in that. Neff said it’s a trend that’s being seen across the country as more districts report their fall benchmarks in math and reading literacy.

Neff said there were obviously individual students who were impacted by the experience and families who had been impacted but “from that high level view,” it’s optimistic news for the district.

“It gives teachers and parents an affirmation that what they’ve done has been beneficial,” she sad.

The district moved to 100% remote learning in March, when Gov. Steve Bullock issued a public health order closing schools to in-person learning. Teachers were asked to immediately shift their content to an online platform that most of them had little experience using. Students and families were also asked to quickly adapt to the new way of learning.

“They stepped up and delivered in remarkably effective ways,” said Neff, adding students were able to flip to the new learning system better than expected.

The fall assessment data, which tests math and reading skills for grades K-12, does show bigger proficiency differences for younger students, who find it harder to be autonomous in their learning. Still, the district was surprised with what it saw from the assessments.

“What teachers were able to put together and what parents stepped up to support, their students mitigated some of what we expected to see this fall,” Neff said.

The winter benchmark, which typically takes place in December and January, would be a midpoint assessment for the district. Neff said for the middle schools and high schools it could offer comparisons in how successful the blended learning model was for the first part of the school year.

Elementary schools would have spent two months in the blended learning model and two months of full in-person learning, making a comparison harder.

Neff presented the assessment data during Monday’s board meeting, surprising many of the trustees.

“I’m still trying to get my hands around the fact that we haven’t seen a learning gap after the spring,” said Trustee Douglas Fischer, adding it was a testament to the district’s teaching staff.

Trustee Greg Neil said he would have predicted the gaps would have been bigger than what was presented, although any gap was never good.

Neff said the results of the fall assessment were an example of student resiliency.

“It’s a sign of the incredible efforts of teachers and families to support kids through this,” she said.