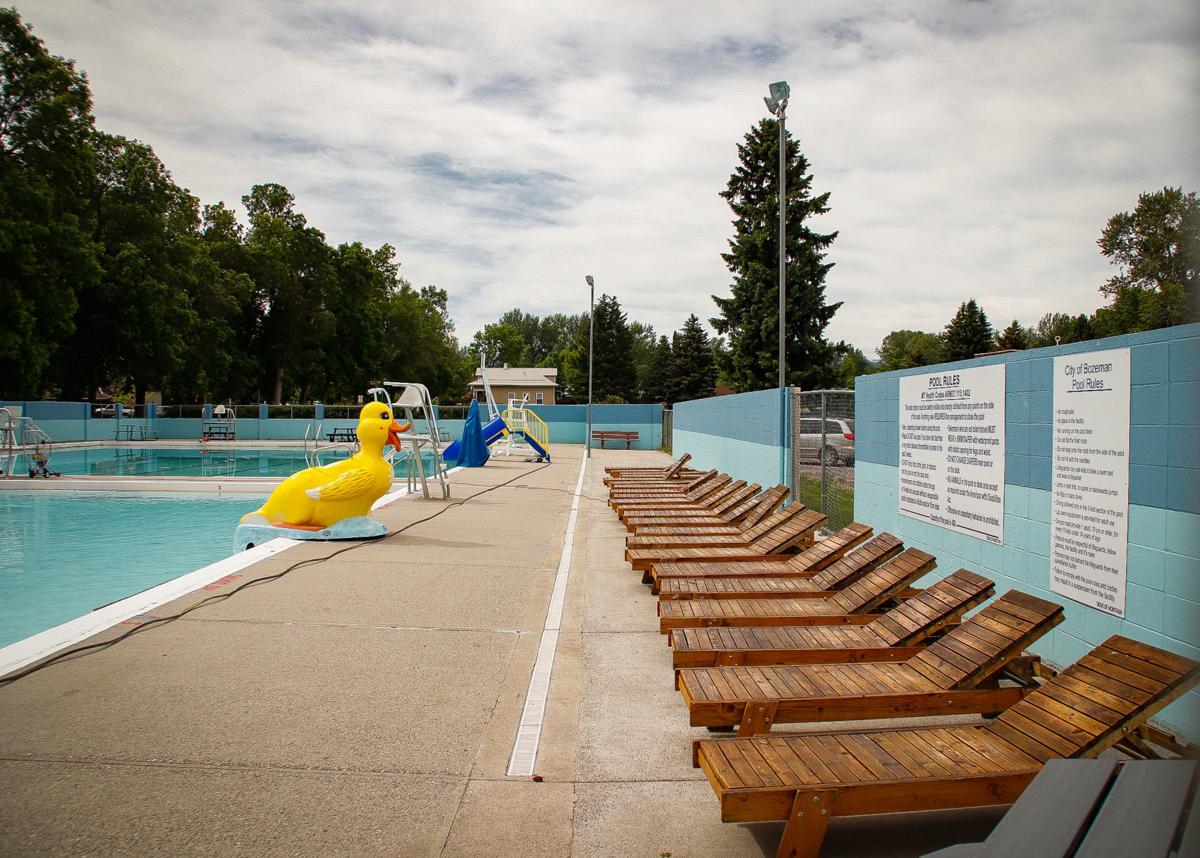 Lounge chairs sit empty at Bogert Pool in preparation for the pool’s opening next week. 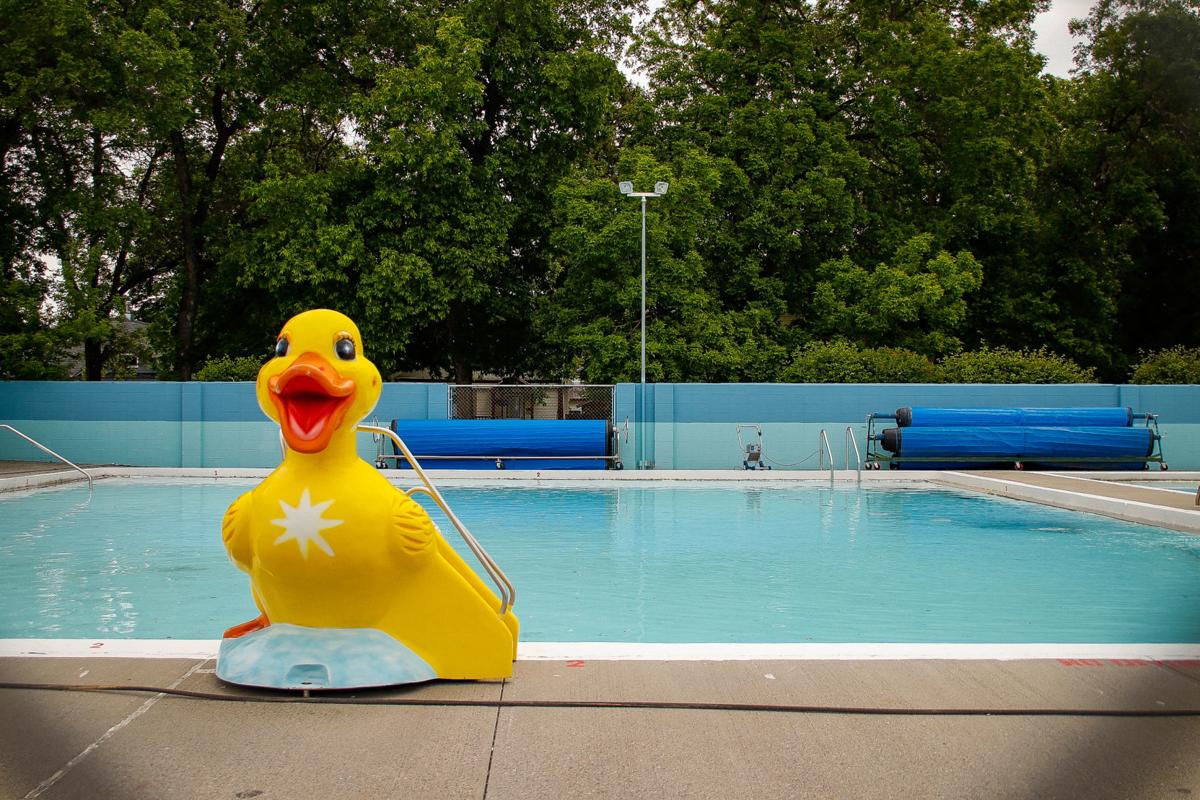 A duck sits at Bogert Pool in preparation for the pool’s opening next week.

Lounge chairs sit empty at Bogert Pool in preparation for the pool’s opening next week.

A duck sits at Bogert Pool in preparation for the pool’s opening next week.

Kids and adults can once again dive into the Bogert Pool starting Monday, as long as they follow social distancing guidelines because of the coronavirus.

Mitch Overton, Bozeman parks and recreation director, said the pool will be open Monday to Friday from 9 a.m. to 4 p.m. but it may look a bit different from previous summers. He said the capacity will be cut from 350 swimmers to 100 swimmers allowed in the pool at one time.

“We’re just pleased we could even open and offer swimming lessons,” Overton said.

The opening of Bogert Pool is a significant step in the state’s opening process. It comes more than a month after the state allowed pools at gyms, hotels and motels to reopen with limited capacity and following strict sanitation guidelines. The county adopted the rule the following week.

However, Bozeman isn’t the first to open its public pool in the state. In Billings and Missoula, pools opened earlier this month.

Overton said he’s been monitoring the coronavirus pandemic to see how it would affect aquatics and when pools would be allowed to open. Once the state entered phase two in May, he said, city officials had more direction on when it would be allowed to let swimmers take a dip.

Overton said the city has focused on hiring and training staff for Bogert Pool, and worked with the health department to figure out how many people could be in the water at a time.

He said the city is asking for swimmers’ cooperation to be diligent and social distance while in the water. The No. 1 priority for lifeguards, Overton said, is to make sure that nobody is drowning and to rescue anyone who may be in distress.

“The guards are not there to be blowing the whistle for someone that’s closer than 6 feet to them,” Overton said.

The Bozeman Swim Center opened its doors on June 1.

Gallatin County has 188 cases of coronavirus with six active cases, according to the Gallatin City-County Health Department’s website. One person has died because of COVID-19.

Over the weekend, there were six new cases found in the Gallatin Valley, meaning those cases were not in West Yellowstone. Those new infected people were possible contacts to people who had previously contracted the virus, the health department said.

Montana had 609 coronavirus cases as of Monday.