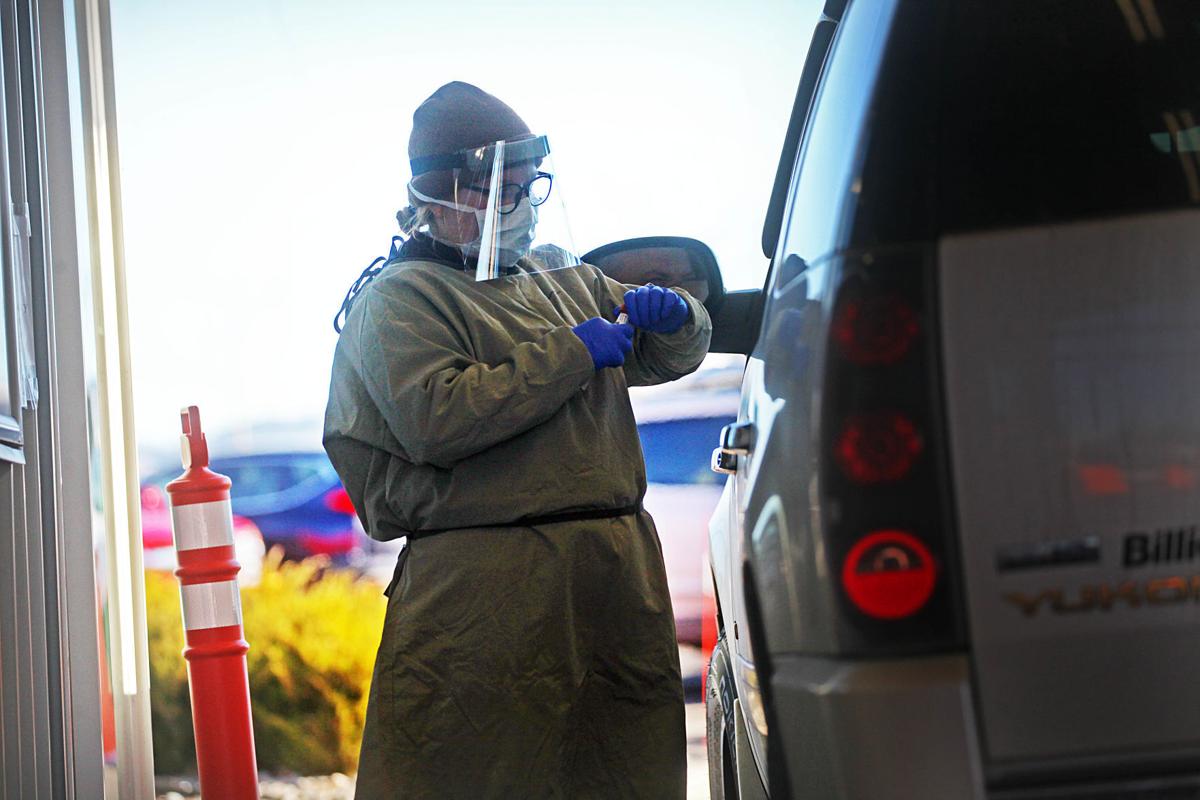 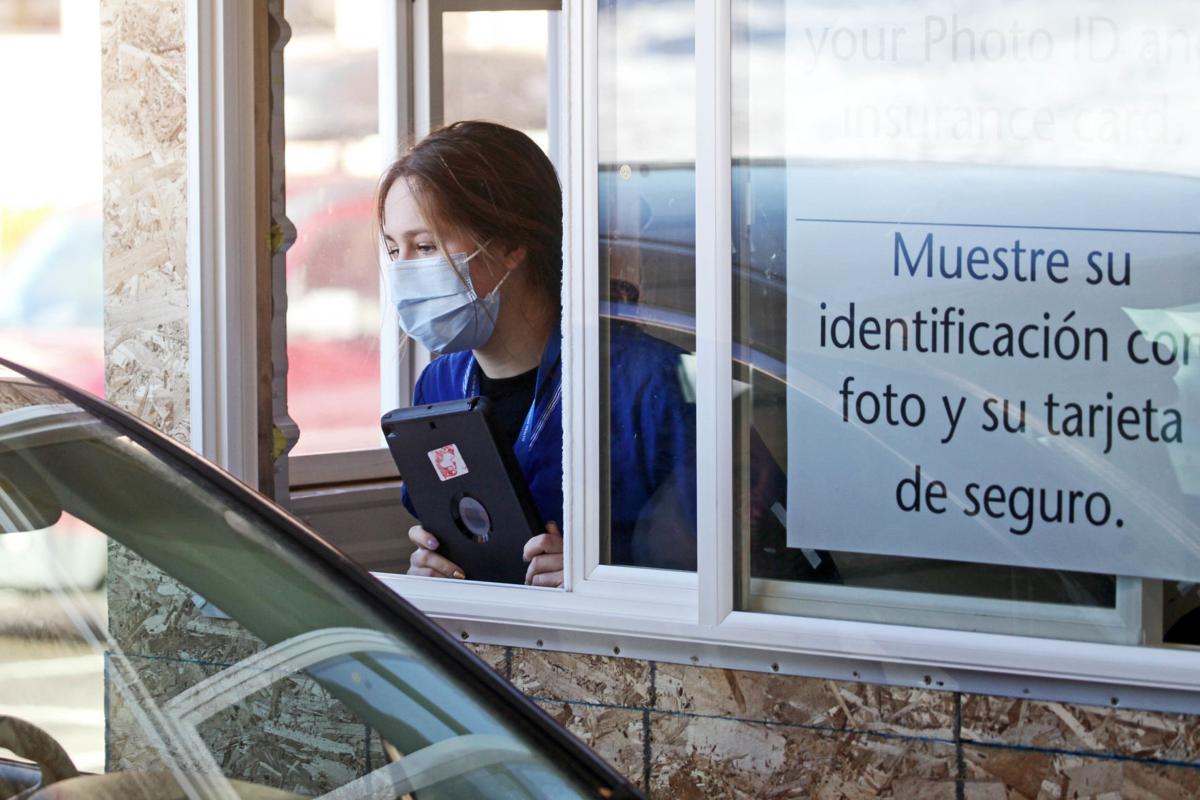 Sadie Schopp, a specimen collector and processor with Bozeman Health Deaconess Hospital gathers information before a COVID-19 test on Thursday afternoon in Bozeman.

Sadie Schopp, a specimen collector and processor with Bozeman Health Deaconess Hospital gathers information before a COVID-19 test on Thursday afternoon in Bozeman.

Gov. Steve Bullock has reduced the amount of federal coronavirus relief funding that local governments will receive, affecting plans Gallatin County and the city of Bozeman had for the money.

Bullock announced Wednesday that instead of providing $300 million to local governments as he had initially planned, he is giving them $200 million.

He said he is redirecting the $100 million to unemployment benefits and grants for businesses to ensure the money is dispensed by the federal government’s Dec. 30 deadline.

Bullock also changed the rules for how local governments can spend the money they receive from the state.

For months, local governments have been reimbursed for coronavirus-related expenses as well as for the salaries and benefits of first responders.

With Bullock’s revisions to the rules, first responders’ salaries and benefits won’t be reimbursed for November or December.

Due to the rule change, the city of Bozeman anticipates it will receive about $4.3 million from the state — $1.3 million less than the $5.6 million it had originally estimated, said assistant city manager Anna Rosenberry.

The city commission decided last week to allocate half the money to local nonprofits, 10% to a city reserve for pandemic-related needs and 20% each to a business support program and a city COVID-19 operations program.

Following the commission’s decision, Rosenberry said the city learned Bullock had changed the rules for the reimbursement program.

“The city’s programs will all now get a haircut to their funding,” she said, adding, “It’s a bummer that right after we created these programs, we got this news.”

Gallatin County will receive about $1.9 million less from the state than it had initially anticipated, said finance director Justine Swanson.

Even with the reduction, Swanson said the county will still be able to use the state reimbursement program to replenish its capital improvements fund after spending $5.4 million on the purchase of the former Zero In Indoor Shooting Center in Four Corners for the sheriff’s office and search and rescue.

However, the county may have less money to put in an emergency fund it created for COVID-19 costs the county incurred that weren’t directly eligible for state reimbursement, Swanson said.

The $200 million that Bullock has allocated to local governments is just part of the $1.25 billion Montana received from the federal government last spring.

Bullock said Wednesday the state is on track to spend it all by the Dec. 30 federal deadline.

The majority of the money — $833 million — went to grant programs like the one for local governments. The largest of the programs, the business stabilization grant, provided about $254 million to businesses to keep them open despite public health rules that may have limited their hours and capacity.

“While $1.25 billion is a significant sum of money, the pandemic and its related financial impacts have drawn on these funds for nearly nine months now,” Bullock said. “Those impacts have been great enough to exhaust the entire coronavirus relief fund, and yet that’s still not enough to offset every financial loss that we’ve seen throughout this state.”

To decide how to spend the federal money, Bullock created a task force that solicited feedback from the public and reviewed federal guidance on the money before providing recommendations on how the state should use it.

Republicans in the state Legislature criticized Bullock, a Democrat who was running for U.S. Senate at the time, for not letting them allocate the money. Sen. Steve Daines, his Republican opponent who ultimately won reelection, condemned him for not distributing the money more quickly.

With the federal spending deadline approaching, Bullock is calling on Congress, which renewed discussions this week about a next round of relief, to provide more assistance.

“You don’t have to solve everything, but the notion of inaction is insufficient,” he said.