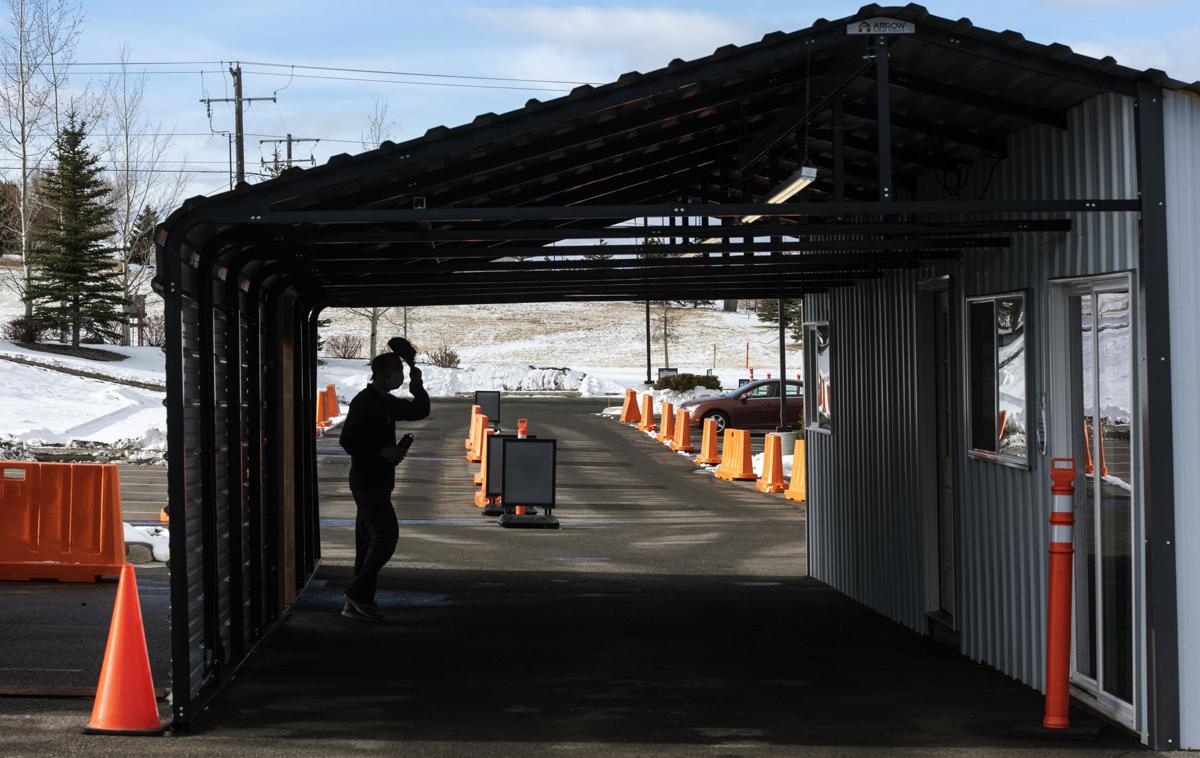 Jay Mobilia, a specimen processor and collector, readjusts his hat as he returns to the drive-thru COVID-19 testing site in the Bozeman Health Deaconess Hospital parking lot on Dec. 18, 2020. 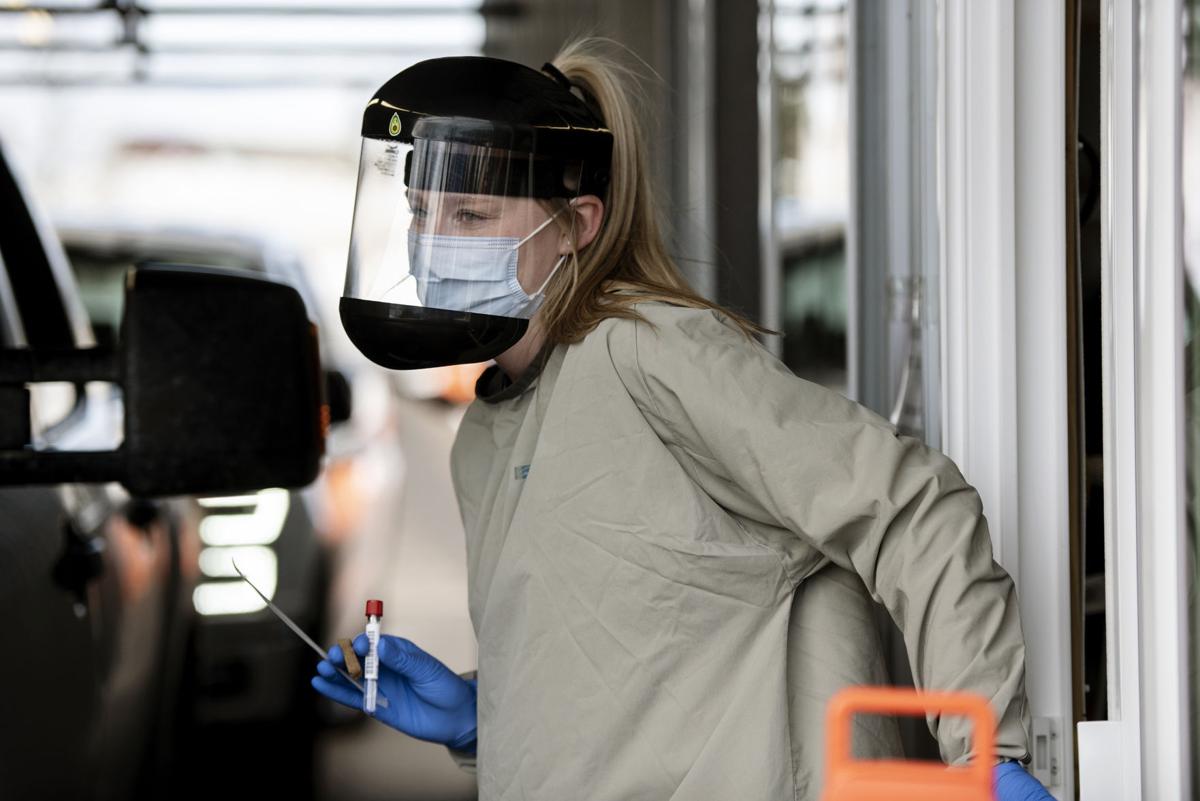 Jay Mobilia, a specimen processor and collector, readjusts his hat as he returns to the drive-thru COVID-19 testing site in the Bozeman Health Deaconess Hospital parking lot on Dec. 18, 2020.

The number of coronavirus cases in Gallatin County has declined for the fourth consecutive week.

The seven-day rolling average of daily cases dropped to 46.6 per 100,000 residents this week, down from a peak of 140.6 in late November, according to the county’s weekly COVID-19 report, published Friday.

The decline in cases is due in part to a reduction in cases at Montana State University, which concluded its fall semester in late November, said Gallatin City-County Health Officer Matt Kelley. This week, MSU added 24 new cases, bringing its total since Aug. 1 to 1,400. In November, the campus was associated with more than 100 cases each week.

Kelley also attributed the decline to people complying with public health guidance and to the fact that the winter tourism season has yet to begin.

Daily hospitalizations for COVID-19 have returned to the single-digits after exceeding 30 on some days in November.

With the reduction in cases, contact tracers have been able to conduct more robust investigations on new cases, making it easier to track and manage the virus’ spread.

However, Kelley cautioned that the number of new cases in Gallatin County is still too high to do as much contact tracing as he would like.

As COVID-19 cases have declined, so has the rate of tests coming back positive. This week, the positivity rate was 12%, down from 21% in mid-November.

Because the virus is less prevalent than it was in November, the stress on the county’s testing system is easing. Tests are now coming back in about two days, making it easier for people to quickly isolate and quarantine if they test positive.

Across Montana, the number of new COVID-19 cases is also dropping.

In November, the state was adding about 7,000 cases each week but is now adding about 5,000 per week, the same number as in October, according to a recent report from the state Department of Public Health and Human Services.

The state’s positivity rate has also declined from its high in mid-November of 19% to 13% in December.

Even though COVID-19 cases are declining, Kelley continued to urge vigilance, particularly because the number of new cases, hospitalizations and deaths are climbing across much of the United States.

“The pandemic is going to ebb and flow,” he said. “And we’re probably going to see surges again in the future, and we do have months to go before we get to a point where everybody has access to the vaccine.”