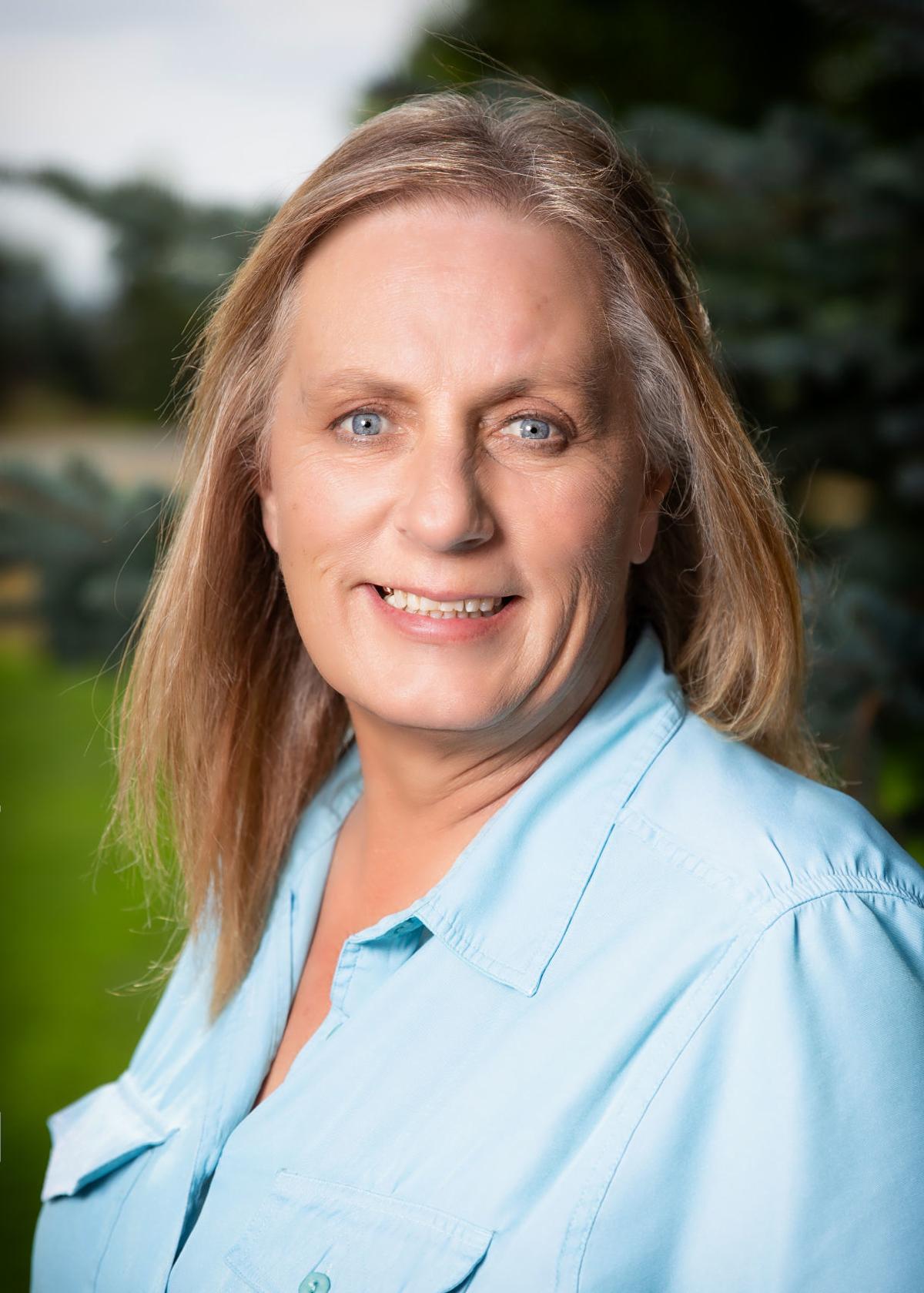 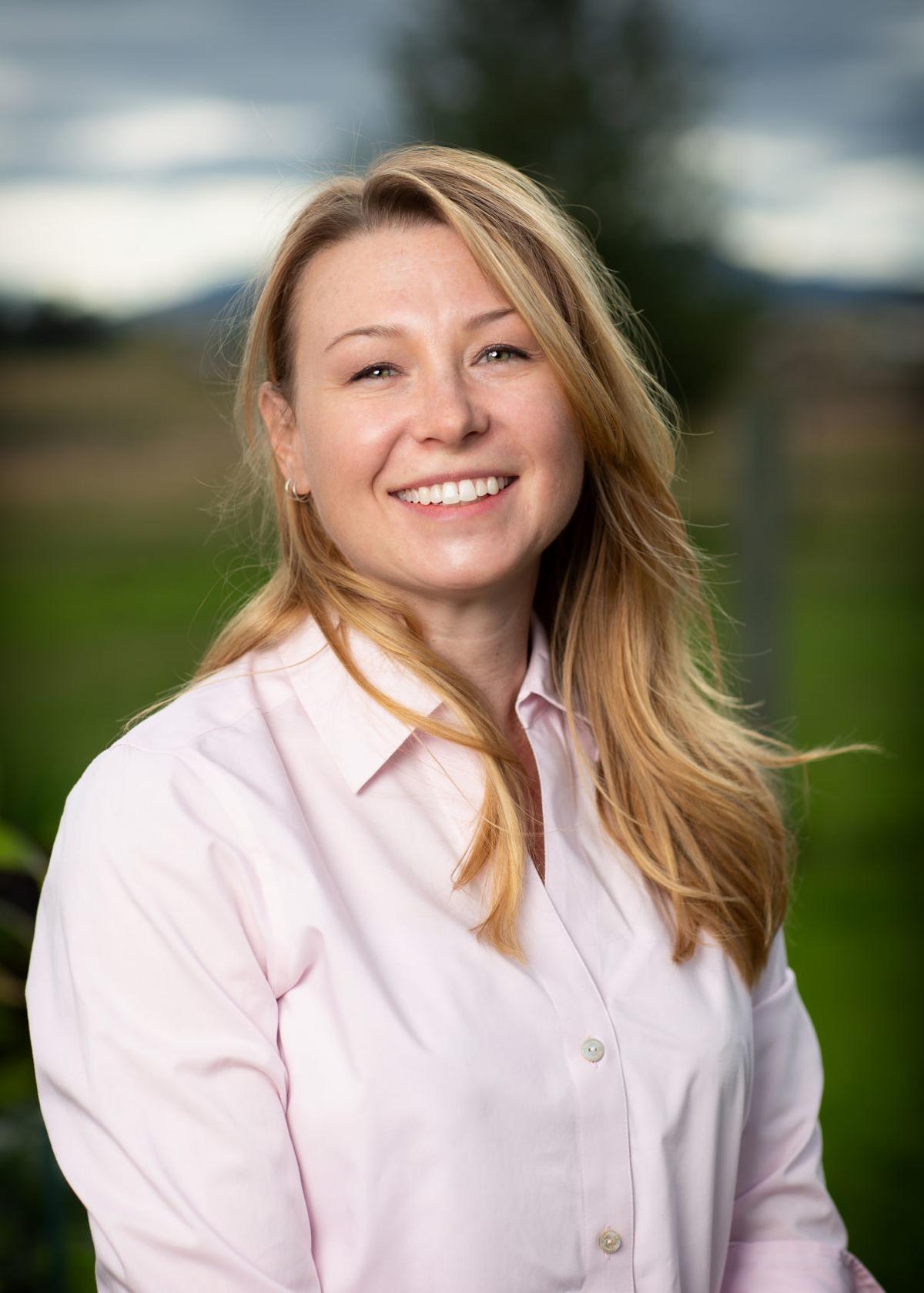 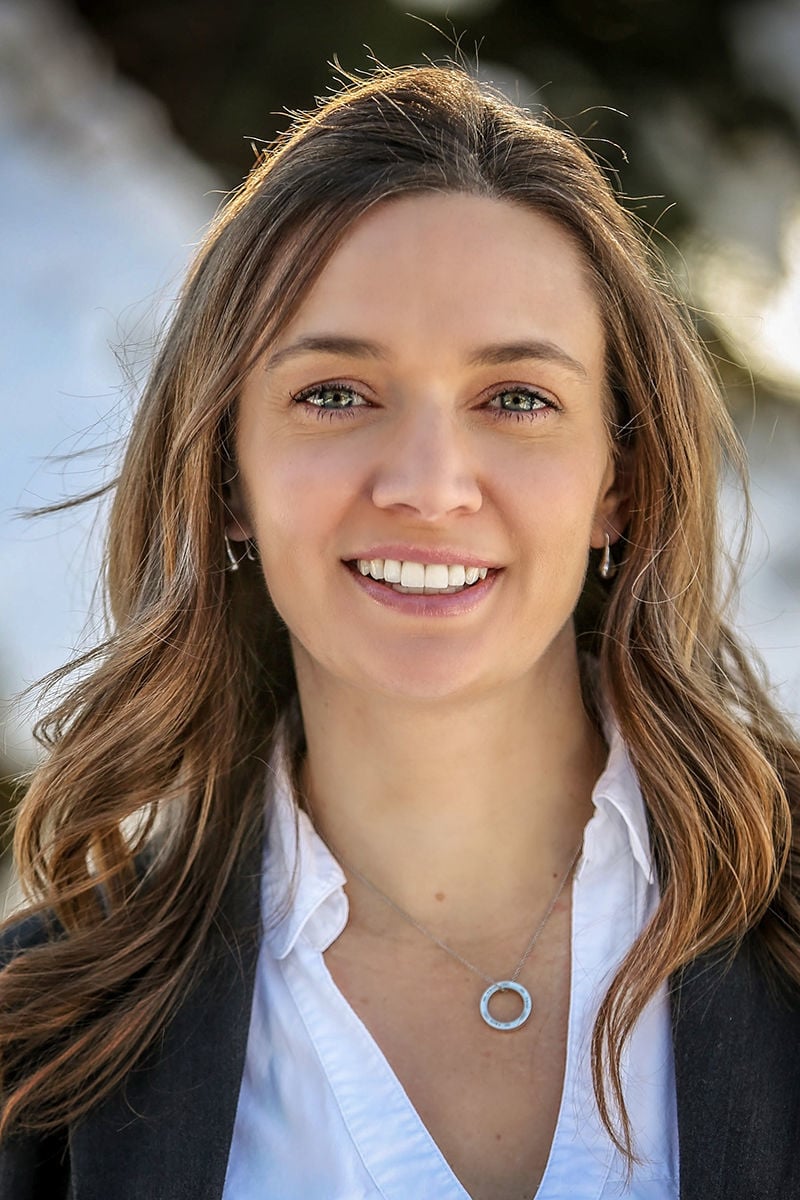 Kerin & Associates, P.C. is pleased to announce that Will Vague, P.E. has accepted a new position as an associate engineer with the company. He officially started with the company on Aug. 1. Vague graduated in 2012 from University of Colorado in Boulder with a degree in civil engineering and a concentration in geotechnical engineering. Prior to accepting this position, he served as an associate structural engineer at Glenn Frank Engineering, Inc. in Boulder. Vague brings over six years of professional experience and a proven track record of success in the structural engineering field, which will be invaluable in meeting company goals and objectives in the growing Bozeman area. Kerin & Associates is happy to welcome Will Vague, P.E. to the team and looks forward to continue serving greater Montana with engineering excellence.

Gallatin Veterinary Hospital is happy to welcome Dr. Gina Clouse, a fifth-generation Montanan born and raised in Helena. She studied biotechnology at Montana State University before attending Veterinary School at Washington State University. After graduating in 2016, Clouse and her husband Robert returned to the Gallatin valley where she has been practicing ever since. Her special interests include ophthalmology, soft-tissue surgery and dentistry. When not in the clinic, Clouse volunteers as a K9 Handler for Gallatin County Search and Rescue and Western Montana Search Dogs. Gallatin Veterinary Hospital is excited to have her as part of its team.

Kelly Bresnahan, general manager of ERA Landmark Real Estate, attended the 2019 ERA Young Leaders Network Summit in Salt Lake City from Aug. 21 to 22. YLN is an exclusive group of owners and managers within the ERA network who gather annually to discuss best practices and industry trends. YLN members are selected by ERA’s senior leadership team, based on the management abilities each member has demonstrated at their respective companies. Bresnahan has been with ERA Landmark since 2005 and a YLN member since 2013. ERA Landmark has more than 60 full time associates with offices in Bozeman, Big Sky, Livingston and Ennis.

Andrew Grace, MD, and his practice have joined the Bozeman Health family. Beginning Sept. 1, his clinic, formerly known as Montana Vein & Surgery Clinic, will be Bozeman Health Vein & Surgical Clinic. The clinic location remains the same, at 925 Highland Blvd., Suite 1200 in Bozeman. Grace graduated from Hahnemann University School of Medicine and completed his general surgery residency at Thomas Jefferson University Hospital as well as a two-year research fellowship in colorectal oncology at Memorial Sloan-Kettering Cancer Center in New York. He is board-certified in surgery and in venous and lymphatic medicine, and specializes in the treatment of varicose veins. He began practicing in Bozeman in 2003, established Montana Vein Clinic in 2007 and Montana Surgical Clinic in 2011. Grace served as chief of staff at Bozeman Health Deaconess Hospital from 2016 to 2017.