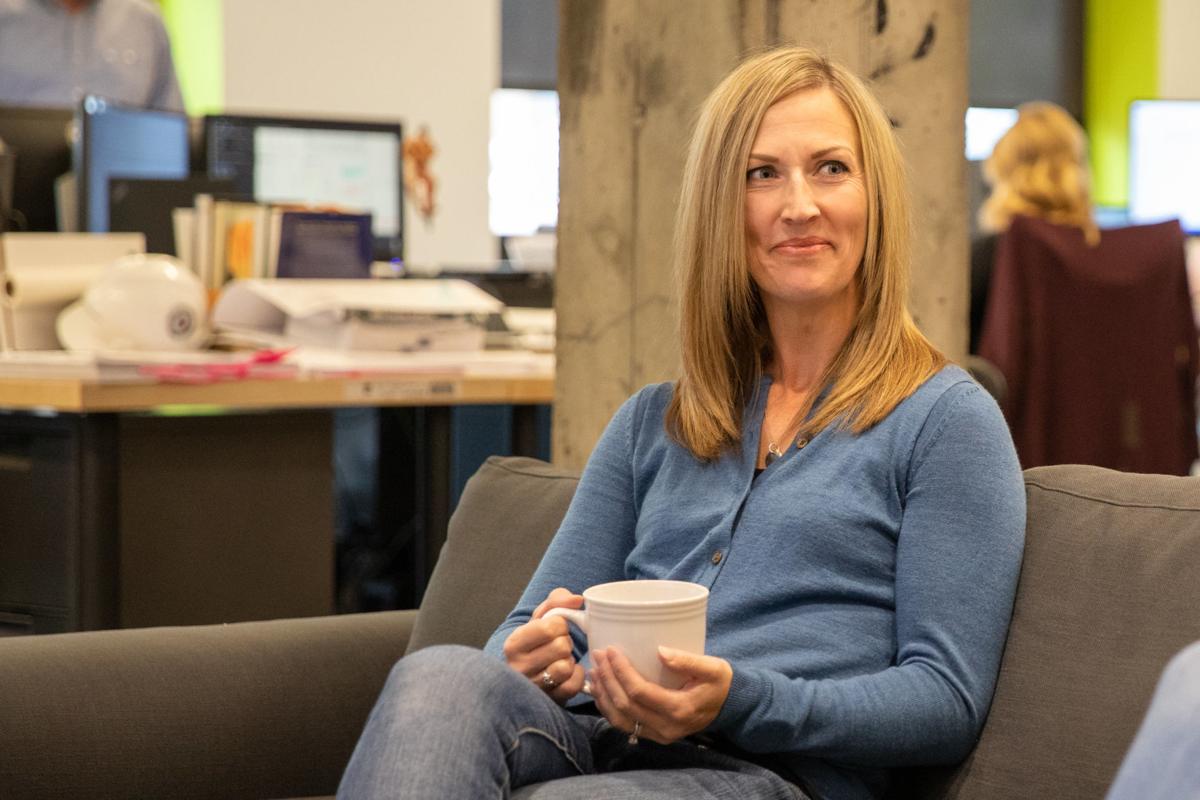 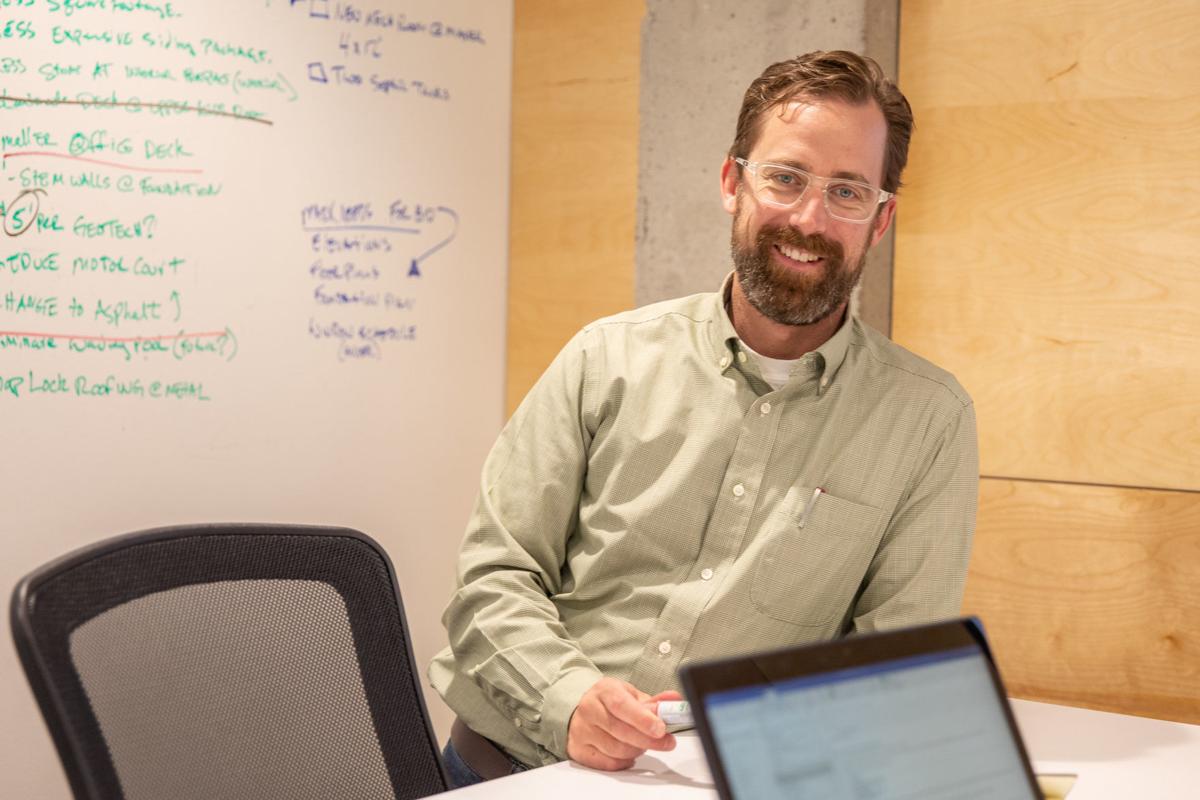 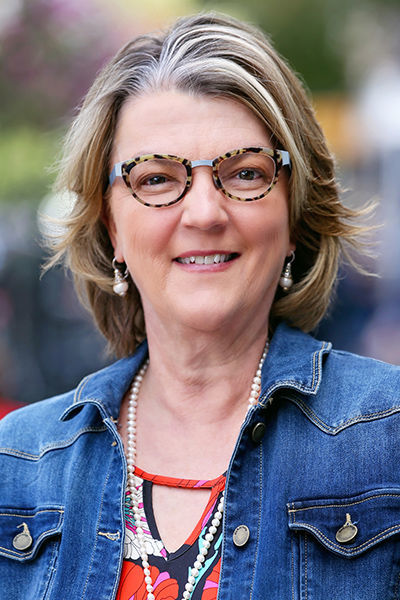 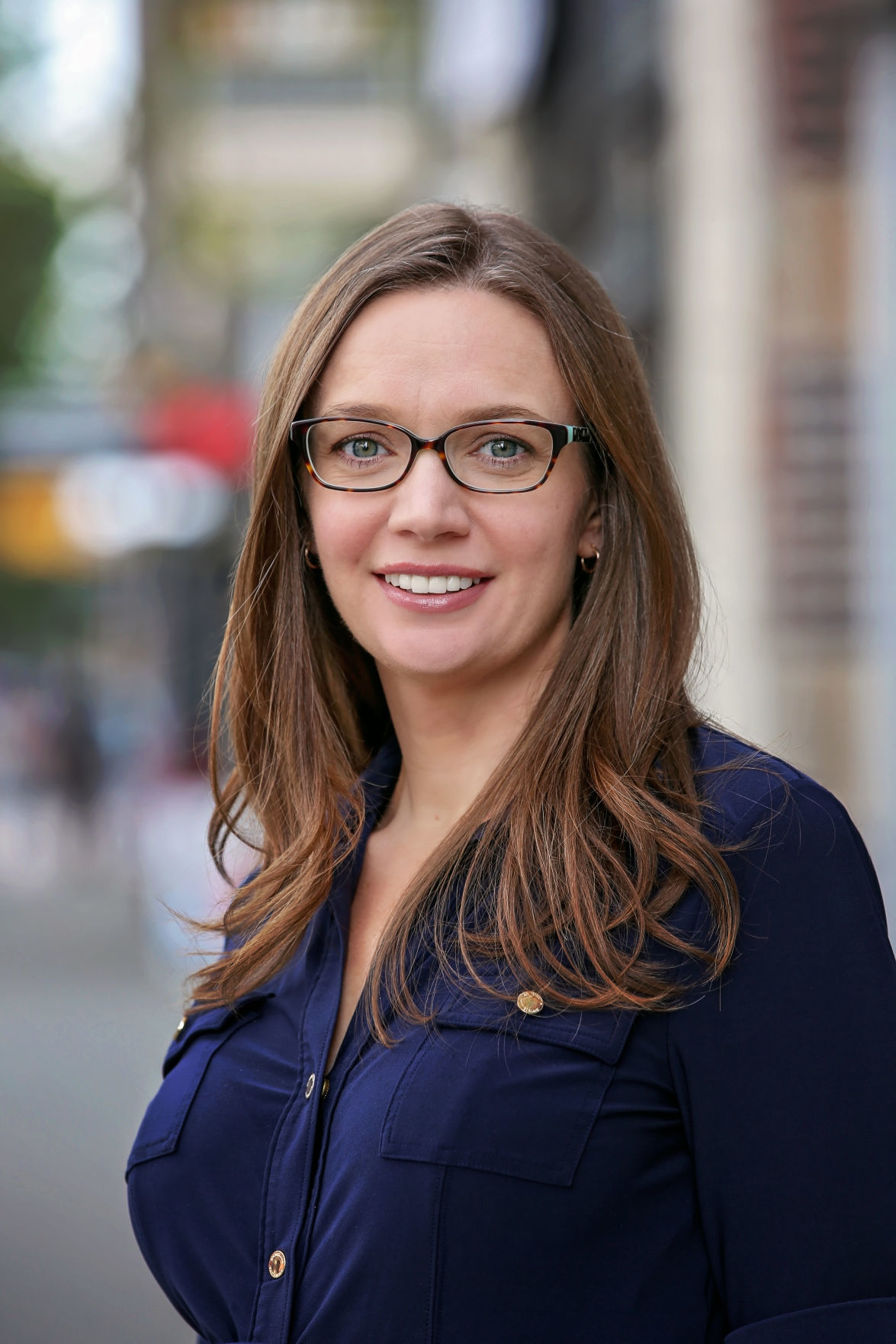 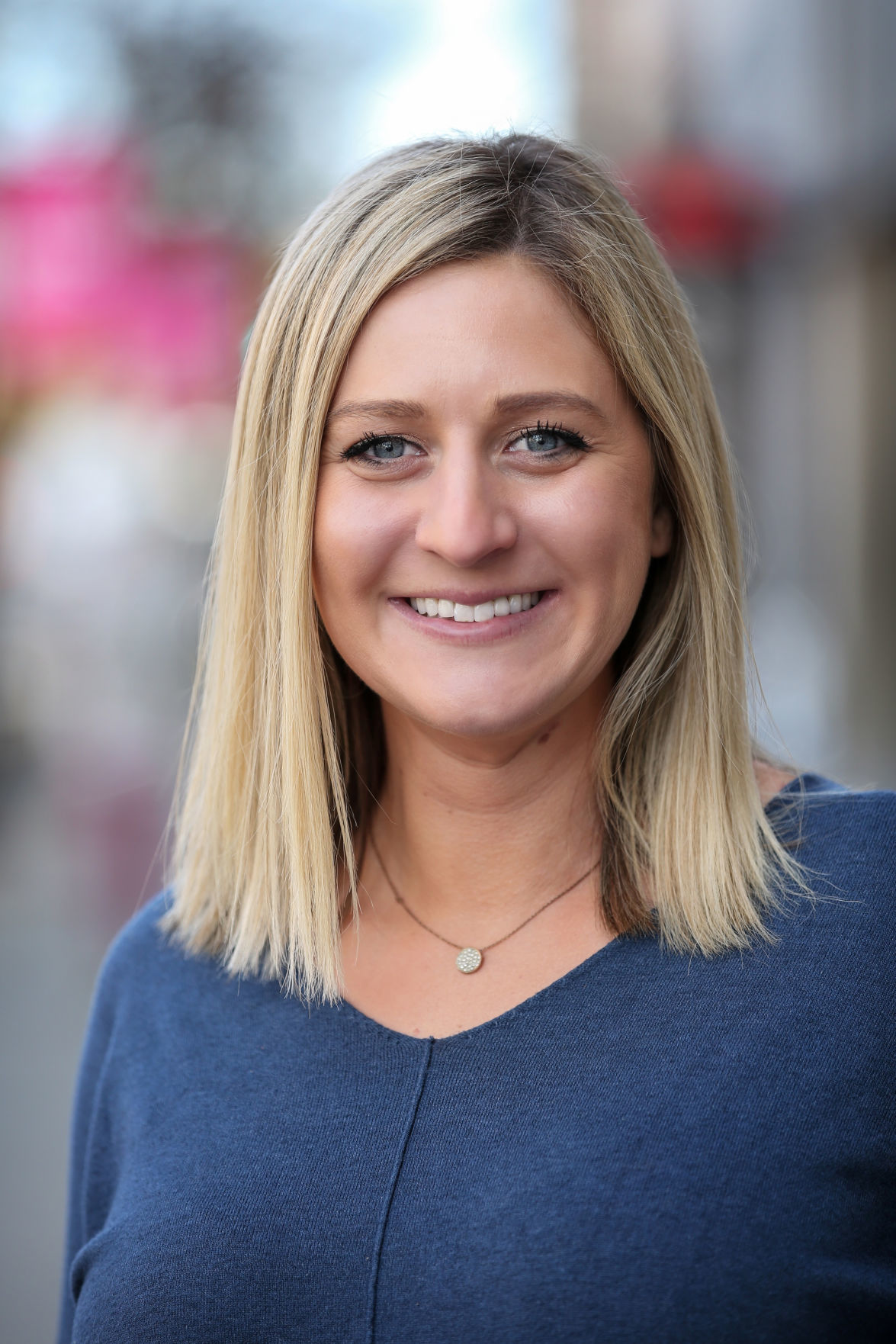 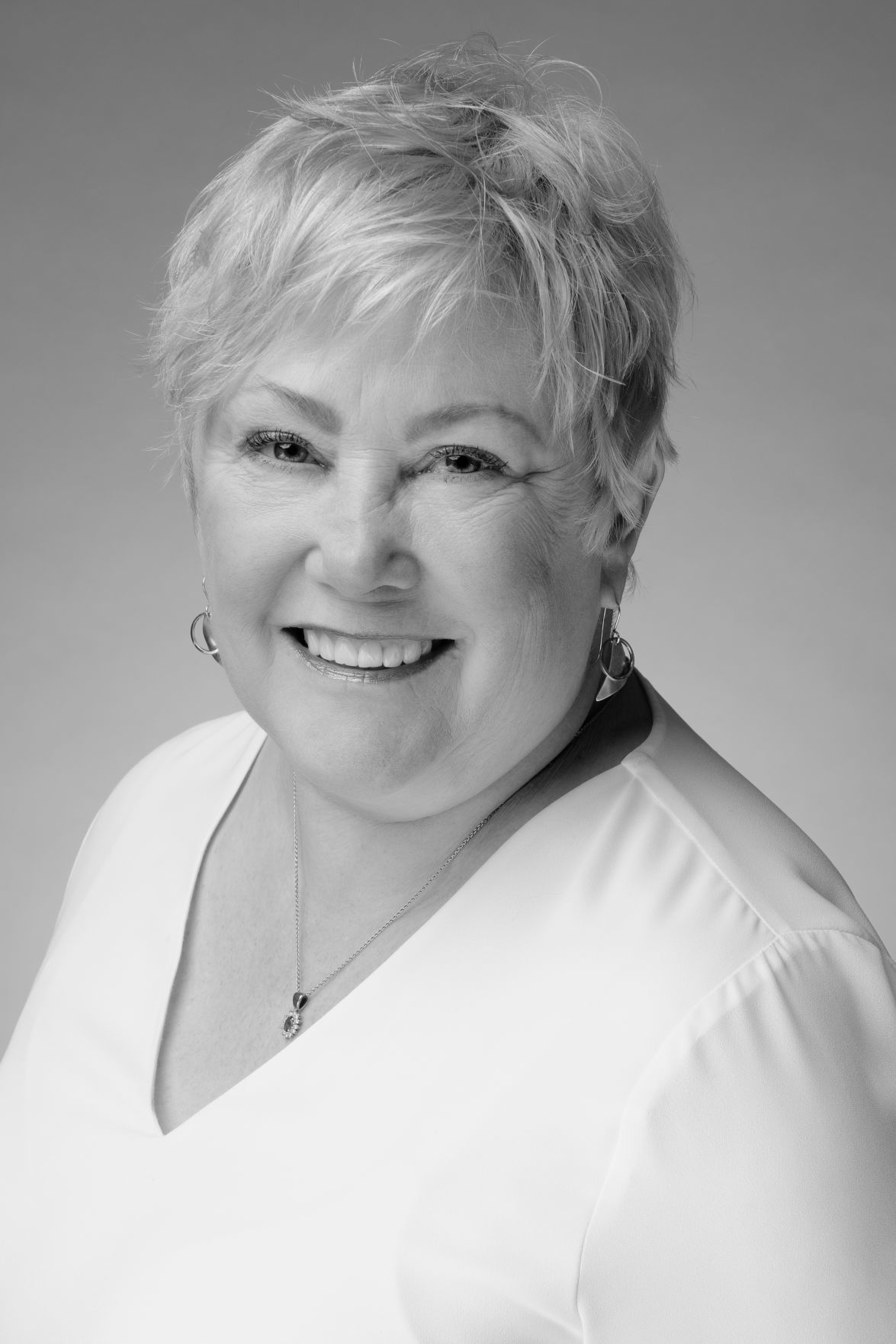 SMA Architects, with offices in Bozeman and Helena, recently appointed Cheryl Fenhaus an associate. Fenhaus has been with SMA since 2011, and has served as office manager, handling much of the behind the scenes work including employee benefits, payroll, billing, reporting, and project guidelines. Fenhaus is critical to the ongoing success of SMA, and ensures the administrative and financial components are handled professionally and in a timely manner. Fenhaus works with owners on firm financial management, and leads in efforts to streamline firm processes, project management and staff development.

SMA Architects, with offices in Bozeman and Helena, recently appointed Charley Franklin to the position of principal. Franklin excels in many areas, including his ongoing client support and attentive leadership and commitment to the creative progression of projects he manages and designs. As a firm leader, Franklin has been with SMA for 5 years, and is the director of the growing team in the Bozeman office. Franklin’s recent projects include MSU’s newest residence hall, Hyalite Hall, opening Fall 2020, and downtown projects including the Merin, One 11 and South Central Lofts.

ERA Landmark Real Estate’s Robyn Erlenbush, Kelly Bresnahan and Rachel Tasker joined colleagues from across the country to collaborate at the 2019 ERA® Ignite event on October 28-30 in Florham Park, New Jersey. Erlenbush serves on the ERA National Advisory Committee and met with ERA’s new executive team. Bresnahan serves on the ERA Marketing & Technology Advisory Council and discussed future technology initiatives for the brand. Tasker attended invitation-only Cartus meetings regarding relocation and referral business. ERA Landmark has offices in Bozeman, Big Sky, Livingston and Ennis and is currently ranked in the Top 25 ERA companies in the nation.

Jannie Wiseman of Keller Williams Montana Realty recently attended the Montana Association of REALTORS Leadership Development Conference in Seeley Lake. The Conference offered courses led by trained facilitators who dive deeper into topics such as how to foster effective discussion and debate, how to build consensus, how to build and implement a strategic plan, and handling difficult situations in leadership.