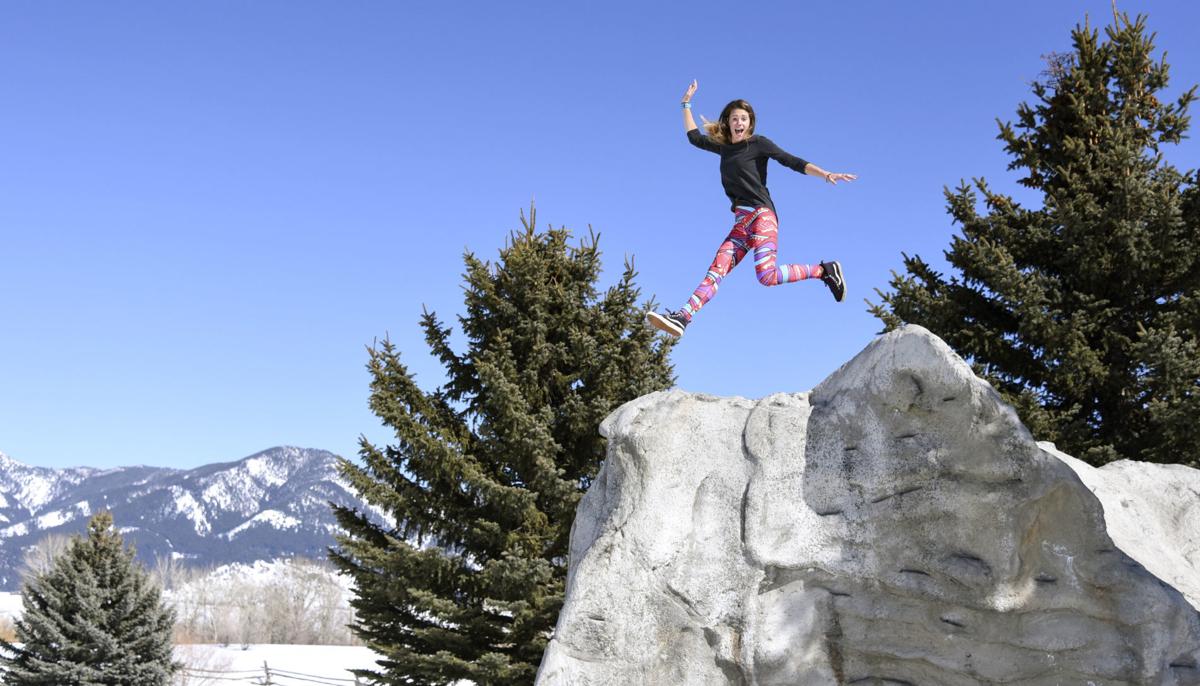 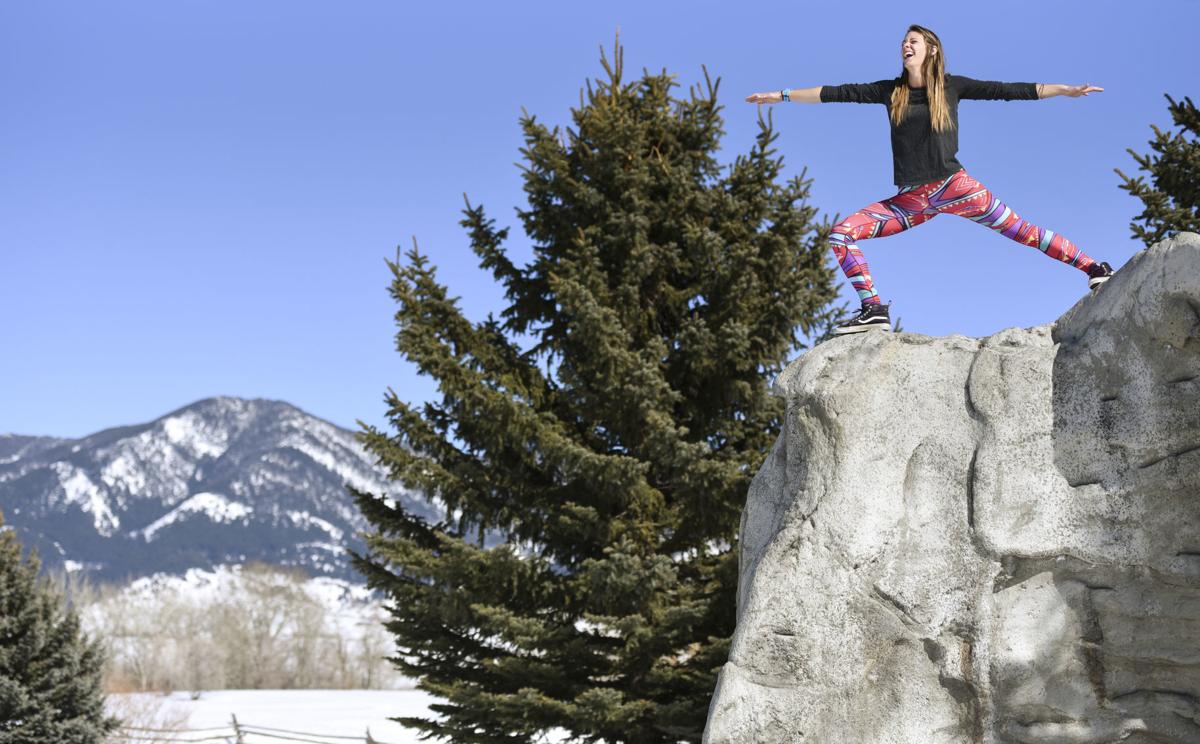 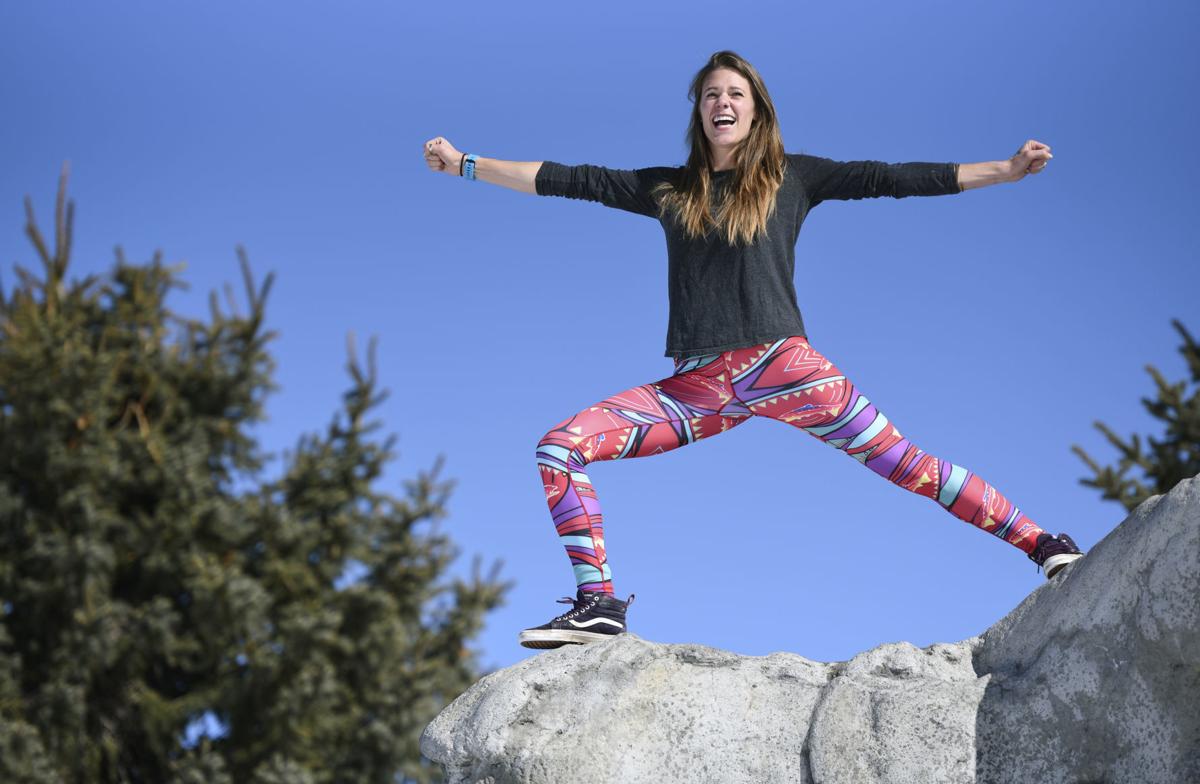 Kulik Clothing owner, Kia Johns, 24, models one of her favorite designs, the ‘Peaceful River Leggings,’ on Tuesday at the East Gallatin Recreational Area. 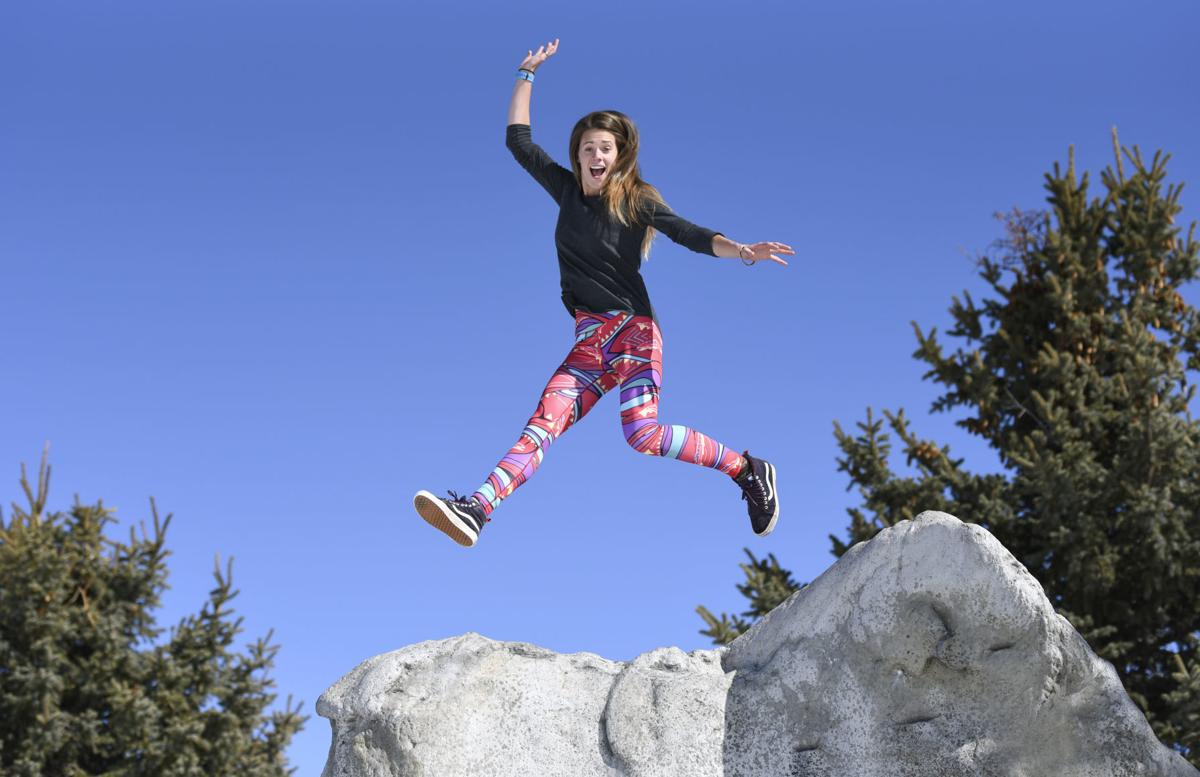 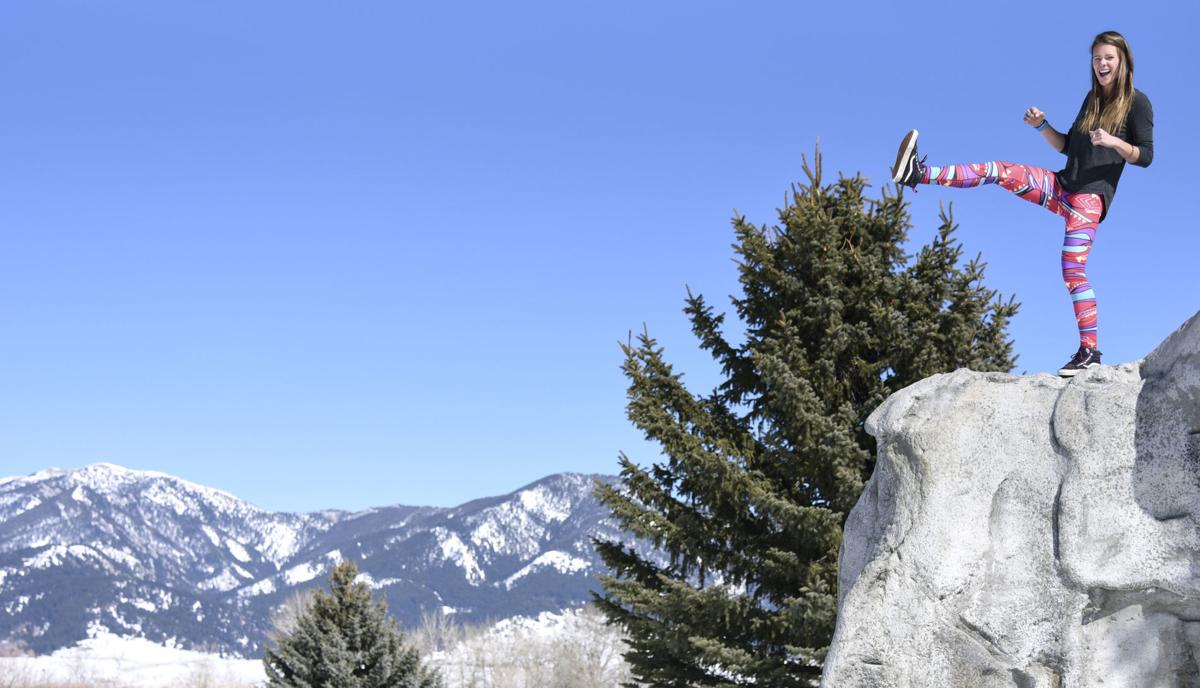 Kulik Clothing owner, Kia Johns, 24, models one of her favorite designs, the ‘Peaceful River Leggings,’ on Tuesday at the East Gallatin Recreational Area.

Growing up partly in Alaska, Kia Johns remembers time spent on Kulik Lake, a small lake in the southern part of the state where Johns was treated to “beautiful, inspiring, crazy mountains that are in your face.”

When you see those peaks, it’s like a “boom,” she said.

And it’s that “boom” reaction Johns hopes people get from her line of outdoors-inspired leggings, dubbed “adventure pants,” which Johns designs and sells as part of her one-woman Bozeman business, Kulik Clothing.

A 2015 Montana State University graduate with a degree in art, Johns, who turns 25 next week, was interested in designing clothing.

“I wanted to start something where I could have my art part of something bigger than a canvas,” she said. But, she added, she didn’t want to go the “normal T-shirt route.”

So in her search, she found a company that made leggings and got one of her designs printed on a sample pair.

“Every time I would wear it, people would compliment me,” she said, leading her to think, “This could be a thing.”

Johns consulted with her family and embarked on starting her own business, something that proved to be a challenge for the art major.

“It was a transition,” said Johns, detailing how she quickly had to learn the ins and outs of starting her own business — and said she is still learning as she goes.

Since officially launching in September, Johns said her adventure pants have been received “really well,” with online orders coming from across the country, and even some inquiries from the Middle East.

“It’s been really cool,” she said.

So what exactly are adventure pants?

The leggings are a spandex-polyester blend, soft to the touch, sturdy and durable. Whether it’s climbing, fishing, running or practicing yoga, Johns said her leggings can be worn on any adventure.

And they are bright.

Johns’ art, she explained, has always been loud, colorful, street-art inspired. And nature, from mountains and rivers, to trails and fish, have also intrigued her.

And that is seen in her leggings’ designs. The Lone Peak Leggings, for example, feature a drawing of iconic peak near Big Sky at what looks like dusk. The Wildflowers Leggings have swirly, twirly floral patterns. And the Riptide Leggings have waves crashing.

And the leggings are markets toward active, outdoors-loving women who want to have fun outside, Johns said.

As she and her friends like to say, “let’s go on an adventure in our adventure pants.”

Johns sells her leggings primarily online, as well as at Crazy Mountain Outdoor Company in Bozeman. She is currently working on a new collection, planning to add five to seven more designs that she hopes to release by mid May.