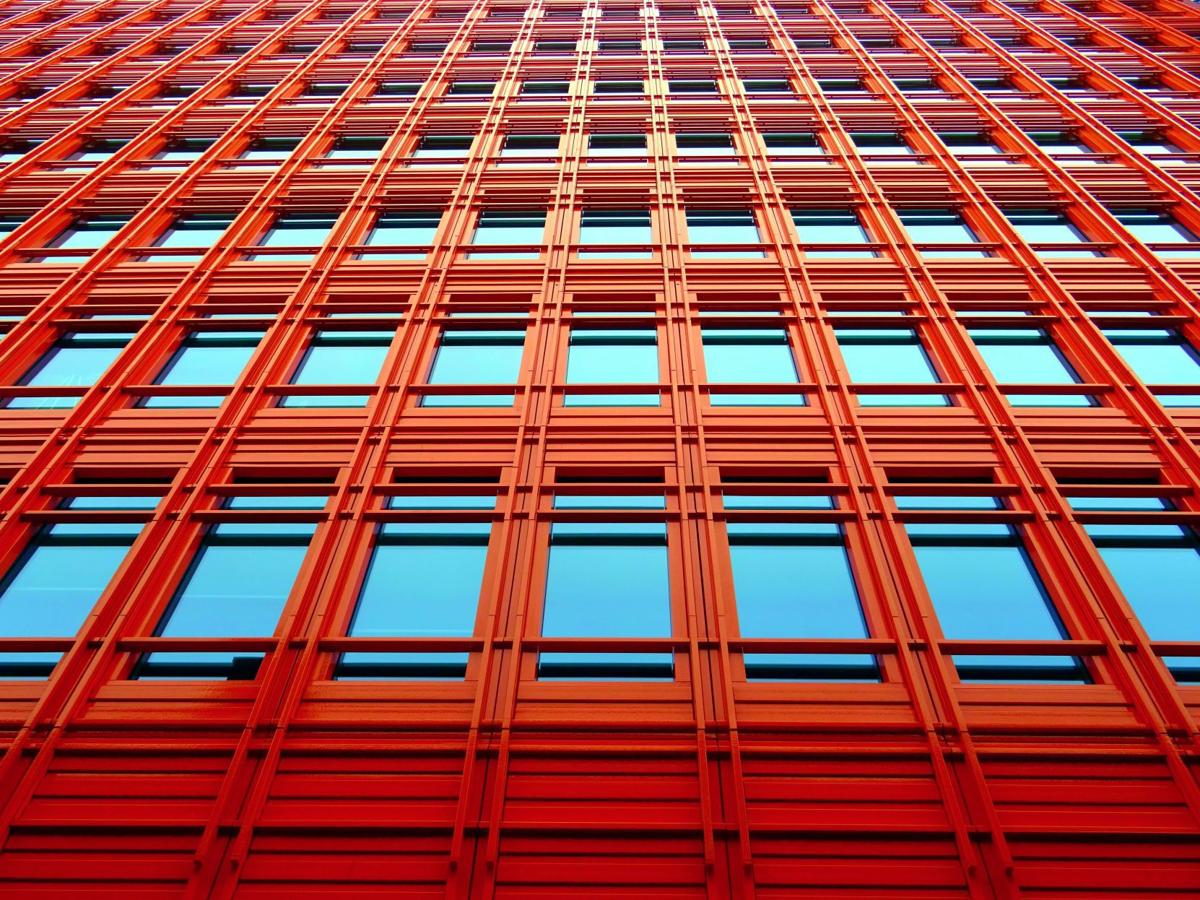 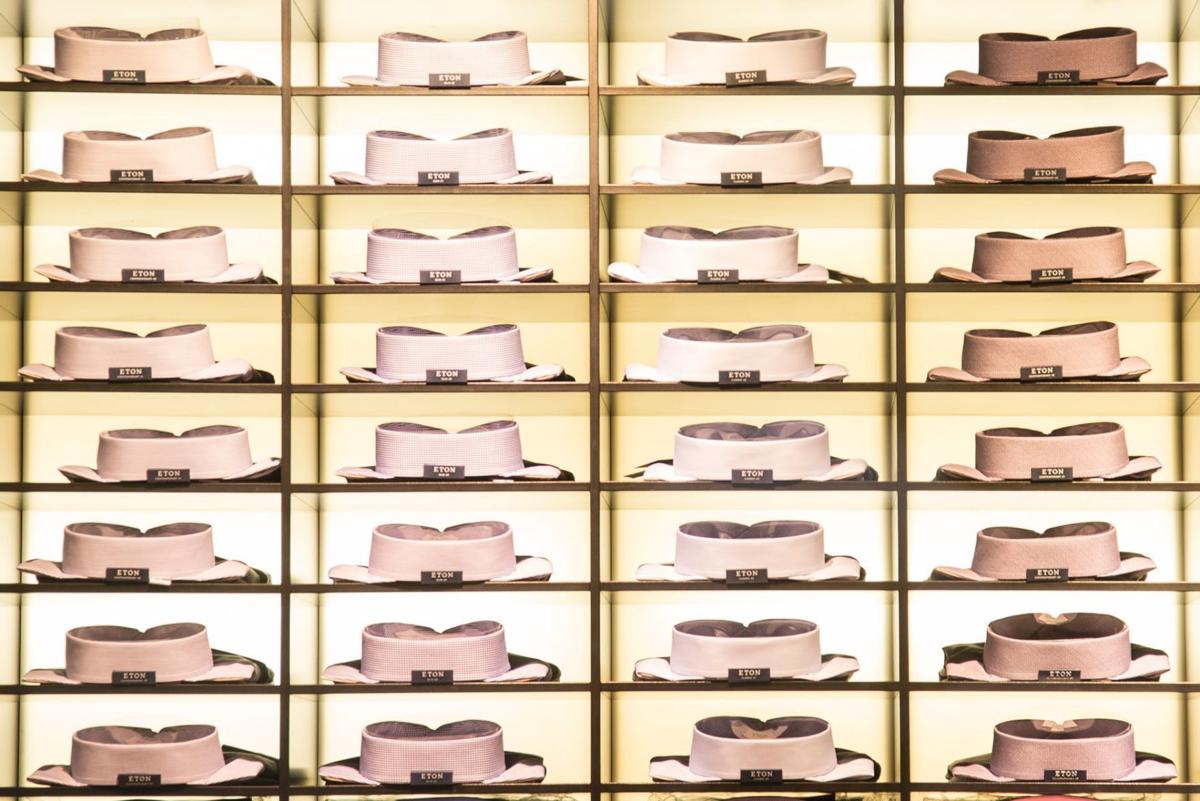 On the road outside of Athens in ancient Greece lived a shadowy character named Procrustes. In some legends, he’s an innkeeper; in others, a robber, a thug or a highwayman. But in every account, Procrustes is a sadist.

Procrustes abducted travelers on their ways to and from Athens, and subjected them to torture of the most bizarre kind. Procrustes had two iron beds; one long, one short. In the short bed, he tied the taller prisoners. If they were too long for the bed, Procrustes amputated parts until the body conformed nicely to the frame. Shorter victims were forced to lie in the long bed, and these unfortunates were stretched on a rack until they fit.

Procrustes, whose name means “The Stretcher,” eventually suffered just retribution when the Greek hero Theseus tied this strange character to one of his own beds, and cut him to fit.

Though he died by his own device, Procrustes lives on in useful metaphor. The adjective "procrustean" describes something designed to promote uniformity without allowing for individuality. In his word book Marvelous Monikers, author Tad Tuleja cites some procrustean examples: “The researcher who falsifies test results to fit a predetermined conclusion, the accountant who uses ‘creative financing’ to balance an unbalanceable ledger, the demagogue who demands unanimity of popular opinion--all may be said to be engaging in procrustean behavior.”