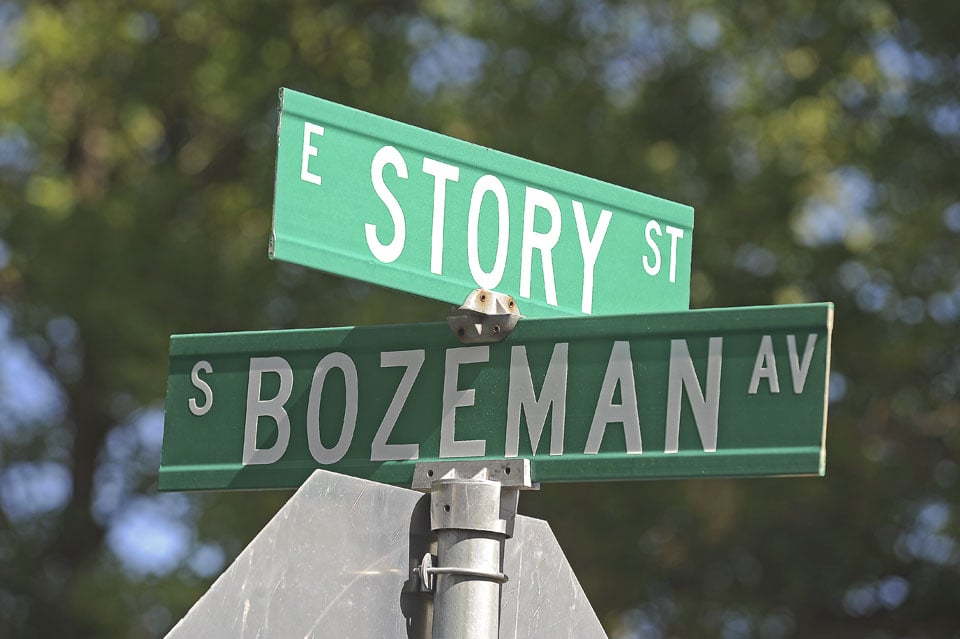 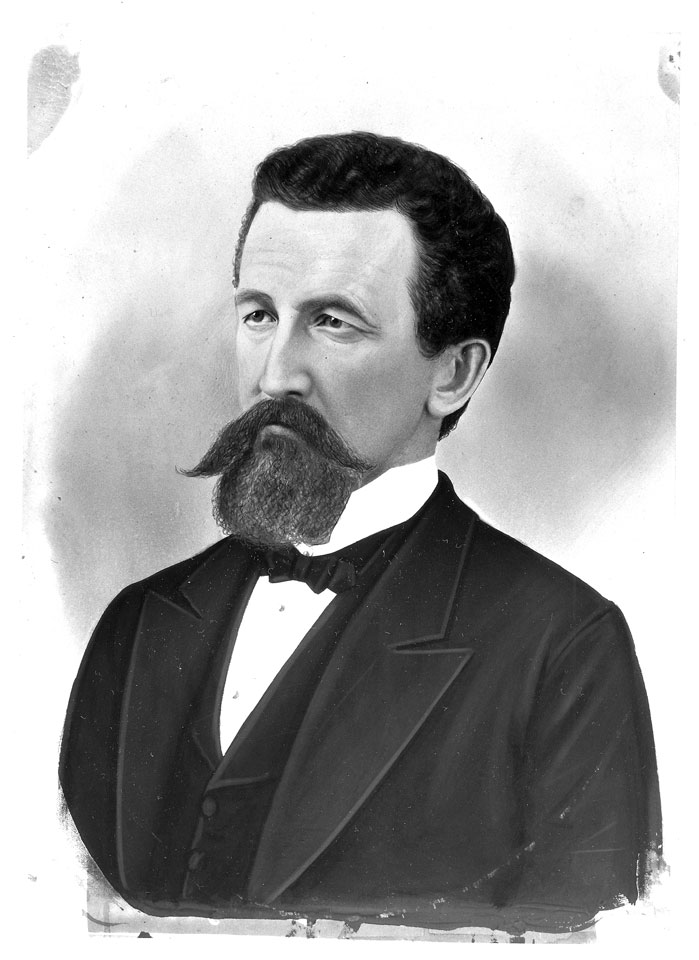 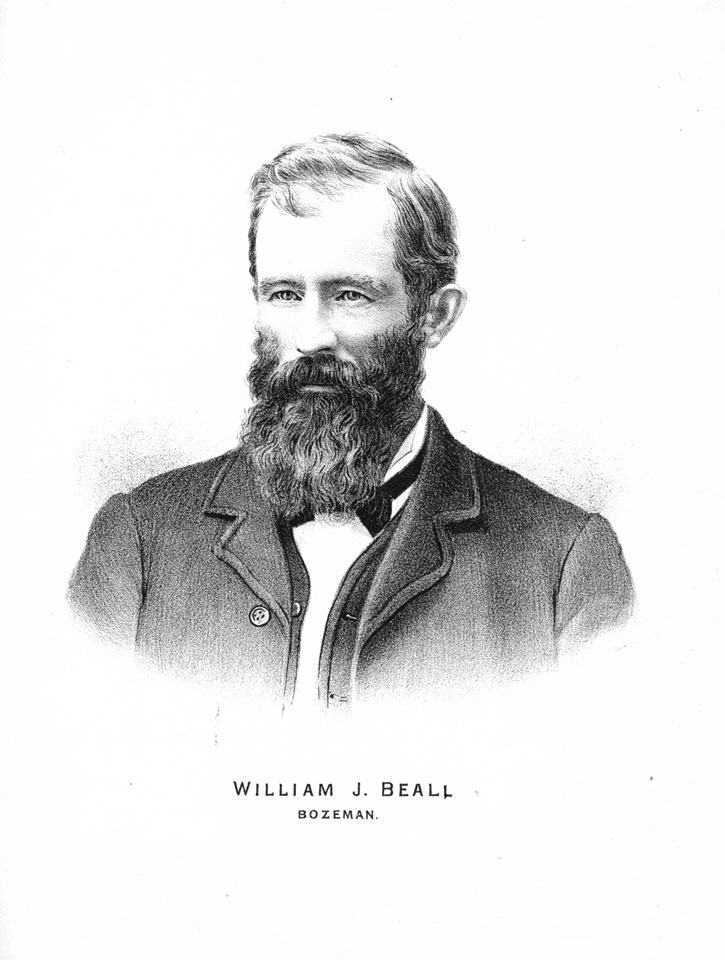 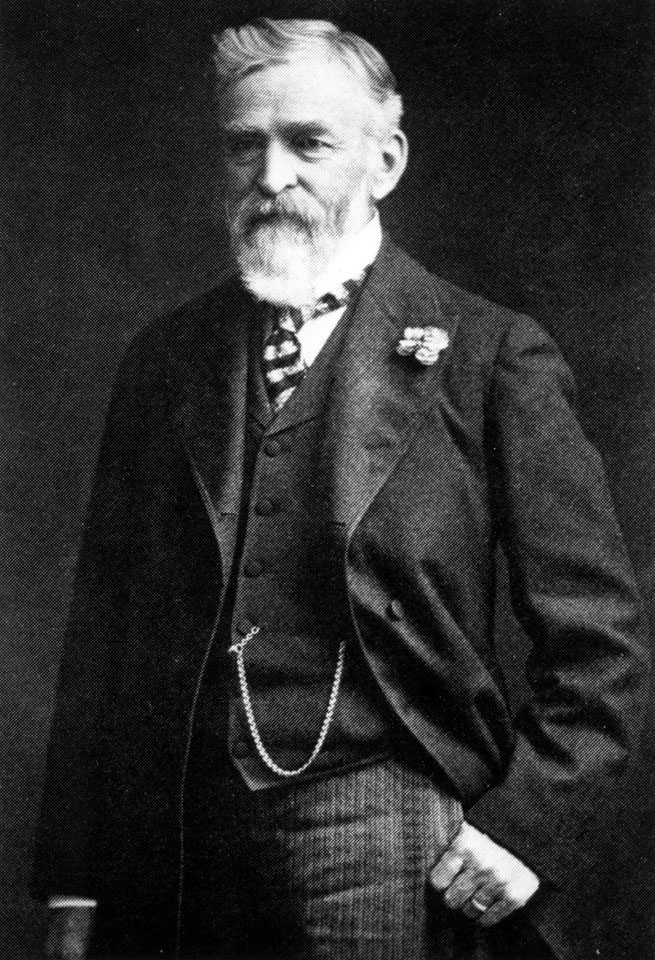 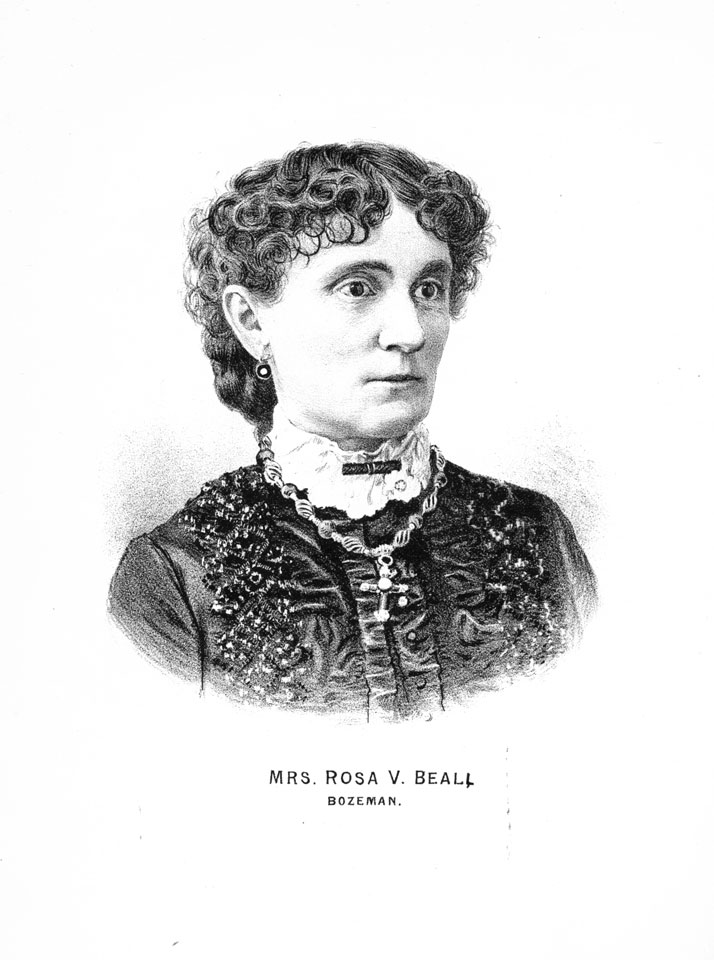 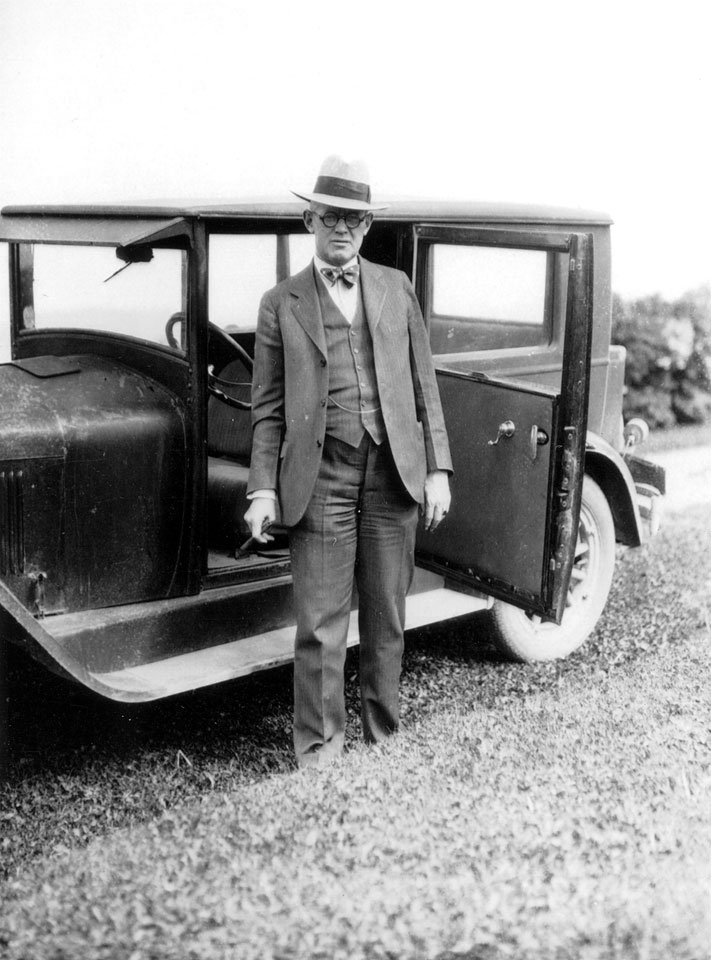 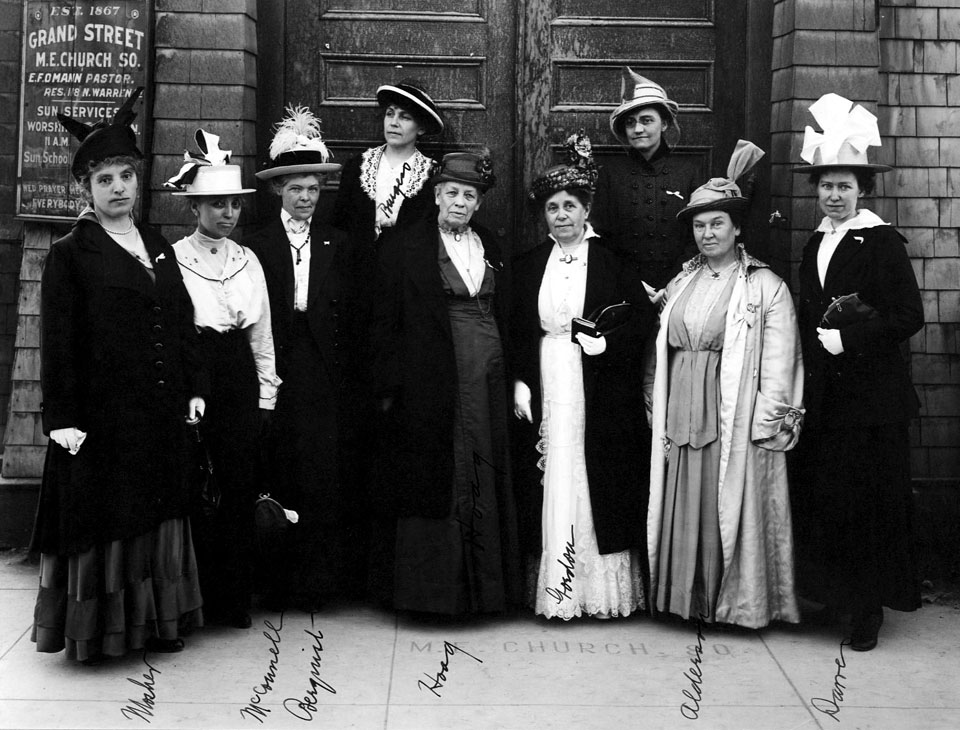 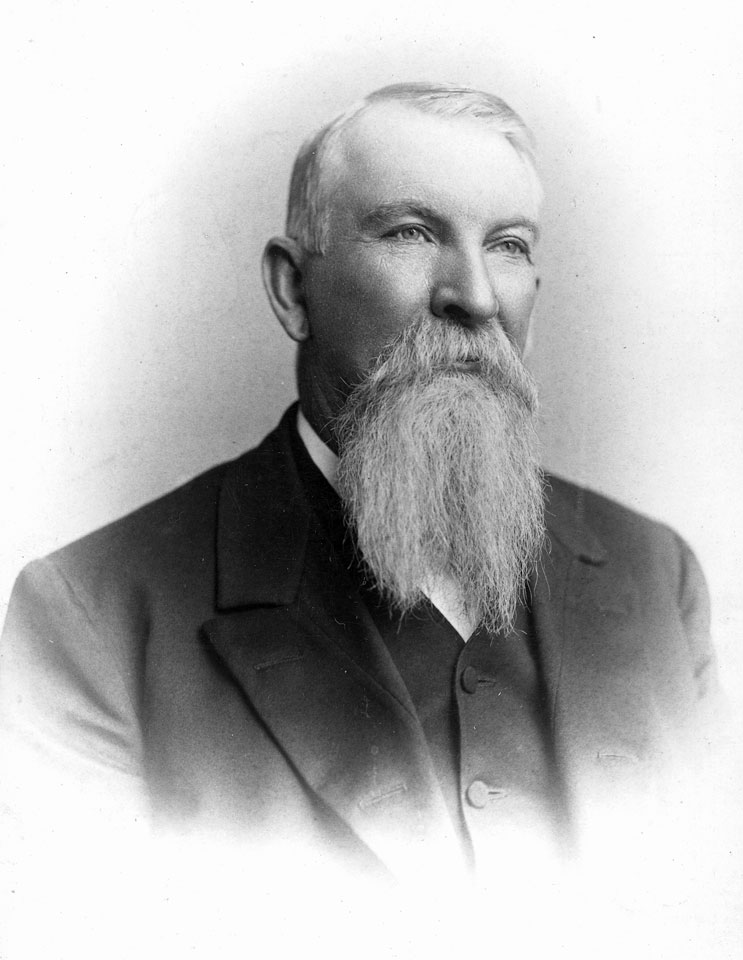 The streets of Bozeman are named for a motley crowd. Pioneers and presidents. Mayors and land speculators. War heroes and farmers. Even a couple of journalists.

Nearly all Bozeman streets are named after men, but as local historian Phyllis Smith pointed out in her 1996 booklet, “Bozeman Names Have a History,” a few were named for women, like Ida Avenue and Julia Martin Drive.

Naming a street or city park after yourself was common among the men who first platted the town, said Derek Strahn, a Bozeman High School history teacher and former city historic preservation officer.

“A lot of the earliest guys would come as homesteaders,” Strahn said. Then they would drop farming as soon as they legally owned the land. “As soon as they’d ‘prove up’ in five years, they’d subdivide and become real estate moguls. (W.W.) Alderson’s homestead went from Main Street to Alderson Street.”

Putting your name on a new street was one way of reaching for a bit of immortality.

“It’s the same reason there are gigantic monuments in Sunset Hills Cemetery and names on buildings,” Strahn said. “People who had the bucks were interested in literally carving their names in the community.”

Ironically, the names live on in street signs, yet the people behind the names are often fading ghosts, unknown to most of today’s residents.

For anyone who has ever wondered about Bozeman’s street names, here are quick sketches of some of their namesakes:

It was a gamble, trying to start a town in the middle of nowhere. But then, John Bozeman was a gambling man.